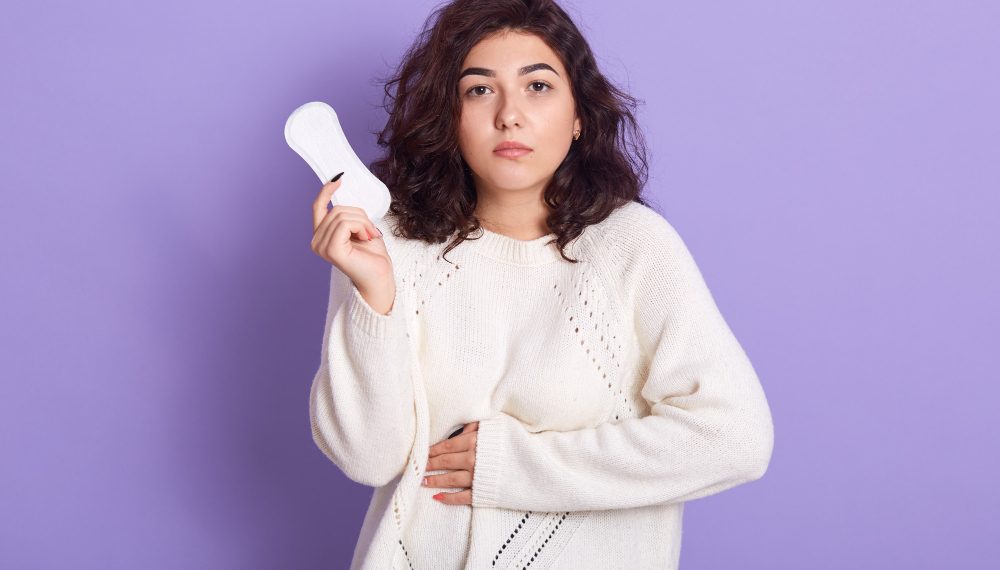 New research suggests that increased levels of stress during pandemic affected the women’s menstrual cycles because many took up childcare and household responsibilities disproportionately, and many dropped out of the labor force as well.

The new study suggests that this increased stress might have changed women’s menstrual cycles in various ways. Many women who reported higher levels of stress reported early or delayed periods. Others reported increased spotting between cycles or heavier menstrual flow. Many women said that pandemic stress also affected the number of days their periods lasted, often more than usual, while many said that their periods got shorter.

The study authors term the findings ‘alarming’ due to the impact that an irregular menstrual cycle has on fertility and mental health. The study published in Obstetrics & Gynecology collected data from 354 women. These women, aged 18 – 45, were asked in May 2021 to answer questions related to stress during the pandemic and also report any menstrual changes in their cycle that occurred between March 2020 and May 2021.

Over half of the women who were surveyed for the report said that they have experienced changes in the length of their menstrual cycle, menstrual flow, period duration, or spotting. About 12 percent reported a change in all four. The researchers found a significant relationship between increased levels of pandemic-related stress and the changes in women’s menstrual cycle.

Younger women or women who had previously been diagnosed with mental health conditions were more vulnerable to high stress and, thereby, experienced changes in the menstrual cycle. The data was collected from a racially diverse group of women and a geographically representative sample. The study authors noted further that the women were not on any kind of birth control and were neither menopausal nor postmenopausal before the pandemic. The study did not include any trans or non-binary people who tend to also have periods. The research was part of a growing body of work that suggests women’s periods changed during the pandemic.

Stress can affect the menstrual cycle in many ways. The stress hormone called cortisol affects the production of estrogen and progesterone in the body, which are the reproductive hormones in a woman that influence the menstrual cycle. Stress-related factors, like poor nutrition, weight loss, weight gain, and poor sleep, also play a role.

Nicole C. Woitowich, an assistant professor of medical research at Northwestern University, also found an association between pandemic stress and changes in women’s periods in an online survey of 210 women in 2020. Since the survey did not include a representative sample, the findings were not considered conclusive. However, it suggested nevertheless that pandemic affected menstrual cycles in women over a long period of time.

In general, an occasional abnormal menstrual cycle is not a worrying factor, but experts encourage women to talk to doctors and keep tracking their periods to make sure that concerning patterns do not emerge. In addition to stress, changes in the menstrual cycle or a prolonged irregular menstrual cycle can also signal hormonal changes, thyroid disease, pregnancy, cancer, or an infection.

If someone is in a continuously stressful situation, increased levels of cortisol can also increase the risk of inflammation, heart disease, high blood pressure, autoimmune diseases, or other chronic diseases.

Surprisingly, a recent report published in the International Journal of Epidemiology found that questions about menstruation or menstrual health and hygiene have not been included in most of the large-scale COVID-19 studies. This implies that more research needs to be done in this domain and whether stress-related changes in women’s menstrual cycle have any more lasting effects.

How to Leverage Leadership EQ

Maura Healey: The Story of a Bold Lesbian Leader