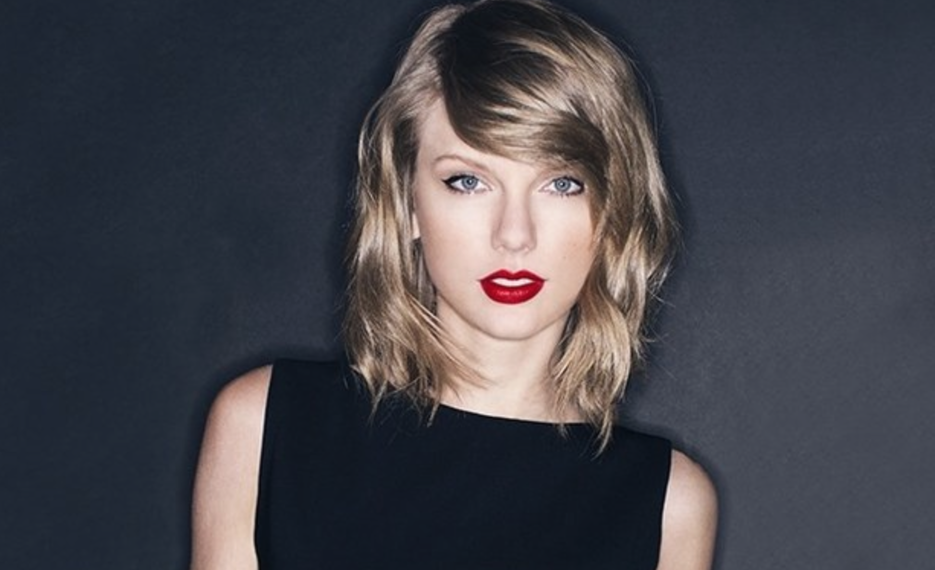 Can you imagine Taylor Swift joining the pantheon of modern-day business gurus like Jeff Bezos, Elon Musk, Mark Zuckerberg, Larry Page and Sergey Brin, and Steve Jobs? Well, before you fire the idea, consider some of the statistics.

When this American pop and country music singer-songwriter released her hit single “Look What You Made Me Do” in 2017, it broke all records within just two weeks to become the number one song in the United States. The fifth number-one single on the US Billboard Hot 100, the progressive pop song was one of the most dominant number-one hits in the chart’s history. It was also the most-streamed song on Spotify ever, with 10 129,087 plays on the first day of its release, and went on to become the most-streamed song in its debut week (84.4 million plays), breaking the earlier record by Adele (a little over 20 million plays).

All this was possible due to Swift’s unique singing and business acumen. Swift managed to break one record after another by executing a multi-platform strategy, incorporating innovative use of social media, suitable arrangement of “old media,” power-play deals, a new approach to out-smarting ticket resellers, a deal with AT&T and DirectTV, creating a Taylor Swift Now on-demand video service, a partnership with UPS for shipping her CDs, playing song teasers during college football games and practical trademark applications to protect the catch-phrases and keywords, which she believed would rise out of her album.

Swift, who decided to give the Grammys 2022 red carpet a miss, was just 20 years old when she became the youngest artist to ever win album of the year at the Grammy Awards on January 31, 2010, for her album, “Fearless.” The album was released in late 2008, and it set Swift up to become an international phenomenon throughout the 2010s.

Good news for Swift fans often referred to as “Swifties,” the love songwriter has won the Trending Comeback Song of the Year for “Love Story (Taylor’s Version)” at the CMT Music Awards Tuesday night. The Trending Comeback Song of the Year is Taylor Swift’s 8th CMT Award overall. In 2021, she won the CMT Award for Best Family Feature for “The Best Day (Taylor’s Version).”

Swift’s early success made sense since people always love a prodigy. Moreover, something was incredibly relatable about a teenager telling her crush, “You belong with me.” But for many fans of Swift, it was more than that. She was someone who they could see themselves in as they navigated their own lives and romances. And after the release of “Speak Now” in late 2010, Swift proved she wasn’t capable of just reinventing optimistic love story songs; she also had a complete understanding of heartbreak and pain. Quite early in her career, Swift demonstrated her love story songwriting skills, and her music only got more robust through her 2019 album, ‘Lover.’

With over 200 million records worldwide, Swift is one of the world’s best-selling musicians today. As of 2022, Taylor Swift’s net worth is estimated to be $400 million. She also has 32 American Music Awards (most wins by an artist) and 23 Billboard Music Awards (most wins by a woman). Swift is considered one of the most successful artists of all time.

But there’s a lot more to Taylor Swift’s success than the music. Swift could have a great music career just singing hit songs, playing a few tours, and living on royalties for the rest of her life. But she is re-inventing herself constantly, her music, and her distribution channels to set the pace for the industry to follow.

Swift has been very successful in both – music and business. After struggling for decades to stem the loss of revenue to online piracy and declining CD sales, the music industry reached a significant milestone recently as digital streaming became the biggest source of revenue for recorded music. It now accounts for a little over half of the industry’s total revenue. Interestingly, Taylor Swift’s momentous stand-offs with Apple and Spotify have played a crucial role in establishing the streaming business model.

Taylor Swift recognizes that it’s not enough to just be the best at your core discipline. If you want to break out, you must also be the best marketer, supply chain manager, media planner, intellectual property attorney, deal-maker, and diligent self-advocate. No doubt, the pop singer is among the most popular singers and a successful businesswoman today.

The 5 Things Startups Can Learn From Lady Gaga

How to Separate the Urgent from the Important?