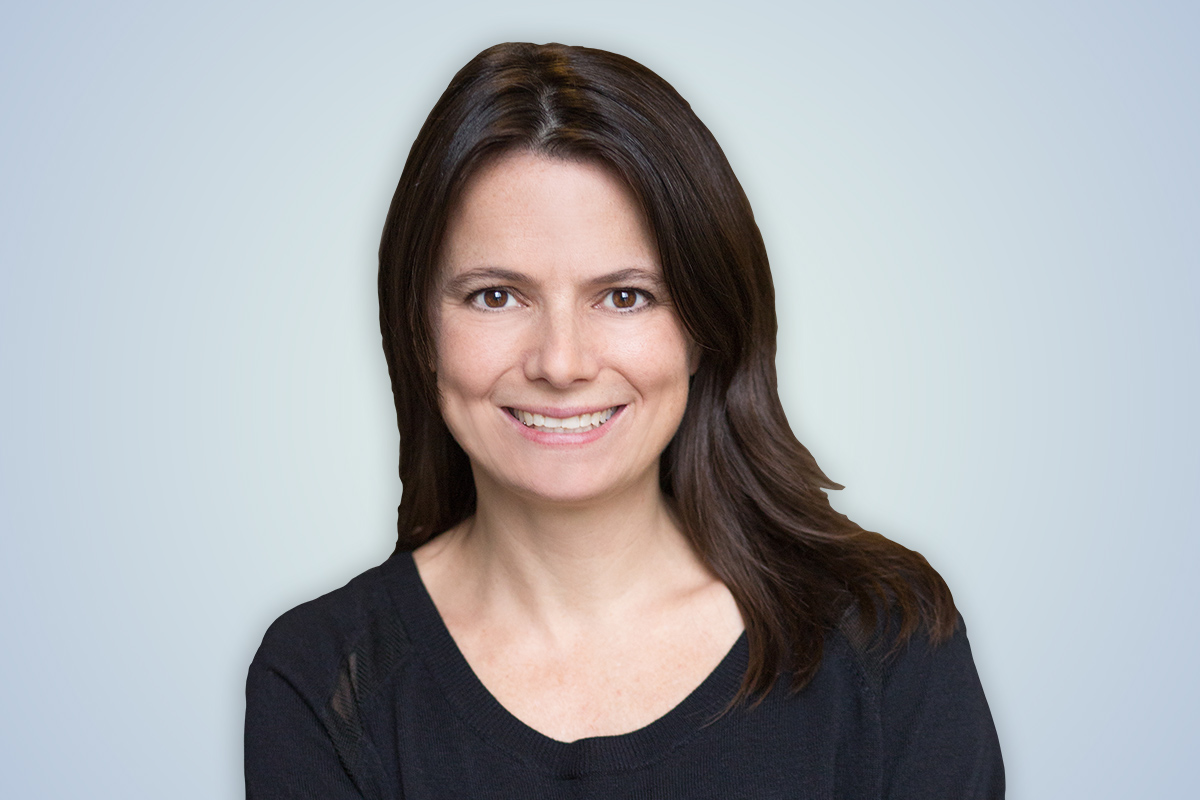 The Microsoft CFO Who Loves to Grow in Challenging Roles,Amy Hood

The Microsoft CFO Who Loves to Grow in Challenging Roles, Amy Hood

“My kids will tell you I practice counting, but my job is really a little different than that.” — Amy Hood in 2018

Amy Hood, the chief financial officer (CFO) at Microsoft Organization, came into the headlines recently after selling 80,000 shares of the company’s stock indicating that she could also be worried about a tech pullback seeing a decline by Microsoft’s shares. However, despite this news, one cannot ignore the fact that Hood has played a key role in effecting one of the most brilliant transformations in the history of business.

If CEO Satya Nadella is the face that people identify Microsoft more with, Hood stands no less tall a figure. In her late 40s, Hood has helped the company transform from a technology vendor to a cloud-computing and software leader. Along with Nadella, Hood helped Microsoft progress from its Windows-centric worldview to a cloud-first strategy. According to Gartner’s figures that came out in 2018, Microsoft is now a major player in the cloud-computing market and if a January report by Forbes is to be believed, it is steadily gaining market share against major competitors like Amazon, as per a new survey from Goldman Sachs.

The story of Amy Hood: In 2018, Hood told Microsoft’s new recruits that her job as the company’s CFO is not just to balance the books and plan the expenditure (she said she is pretty good at handling that) but more importantly, to ensure that every one of the new recruits felt that they made no mistake in choosing Microsoft.

“I may have thought about it that way when I took the job almost five years ago. But now it’s about creating an environment in which you all remember that you still want to pick us every day. That’s my job as a CFO,” she said. Quite unlike a stereotypical CFO but like a genuine leader.

Hood, who joined Microsoft in 2002, has done a great deal in winning people of all kinds — employees, investors, customers — back to Microsoft after the company lost its way somewhat. It did not look as if Microsoft would become a cloud behemoth as it has become today when Hood took over but she joined the mission with Nadella to turn it around, gaining in the process more influence than any other CFO in the company’s history.

Hood worked in Microsoft’s corporate finance organization and its Server and Tools Business after joining it almost two decades ago. In 2013, she replaced Peter Klein as the CFO — the first woman to be so — overseeing the investor relations and working on the company’s acquisition strategy. Hood has previously worked at Goldman Sachs in sectors like investment banking and capital markets. She holds a bachelor’s degree in economics from Duke University in 1994 and an MBA from Harvard University.

Hood gave wings to Nadella’s visions and strategies and brought back the belief that the best of Microsoft was not behind it. “She (Hood) was able to change everybody’s perspective on a company where everyone thought their best days were behind them,” Bloomberg quoted Heather Bellini, a Goldman Sachs analyst who has covered Microsoft for more than 15 years, as saying. “People view her as being very instrumental to the change in strategy at Microsoft. Satya has done an excellent job but people think of them as a package together.”

Hood became Microsoft’s CFO when it was going through one of its dullest phases. An effort to take Windows into the mobile era did not take off and the PC market was not in great health either. Some of the then CEO Steve Ballmer’s own executives as well as the firm’s executives did not find much hope about the future. Ballmer started moving into the arena of cloud computing but the business was still small and shareholders who were still with Microsoft at the time were not convinced. Hood was just back from maternity leave after her second daughter was born when Ballmer offered her the job. Hood hadn’t studied finance in school and was not ready for the job. But years later, she told publicly that she is always in for challenging roles that make her uncomfortable and loves to grow in them. It couldn’t have been more chaotic for Hood when she took over and as she was undergoing a hectic schedule to put things in order, Ballmer departed and was replaced by Nadella. But that did not shake Hood’s focus and she went on doing just what the doctor had ordered to cement her place as one of Microsoft’s pillars.

Lessons to learn from Hood:

Women entrepreneurs who aspire to make it big have certain things to learn from Hood. The Microsoft CFO has her own advice for women and that is: to be brave and confident and have fun.

Whitney Vickrey, also an executive at Microsoft, once wrote in a piece: “Amy and I spoke about leadership, crisis management, and how she got to the financial helm of Microsoft. At the end of our conversation I asked Amy to provide three pearls of wisdom to our audience. Her simple message really hit home. Here I share her wisdom and relate it to a lot of what she said during our discussion.”

In response Hood told Vickrey the importance of being confident. She advised people to find oneself and utilize the network in hand to seek sound advice and counselling. “Find someone who reminds you of what you do well, and what you don’t do so well. This mutually trusting sponsorship will give you the confidence to take risks,” she said.

On the question of being brave, Hood said people would not realize how good a person is if he/she chose to sit quietly. Taking part in proceedings and making verbal contributions is key, according to her. She asked people to get over criticism fast and continue contributing and not to feel afraid of failure.

Hood also attaches significance to the factor of fun. Despite her stressed job profile, she feels it is important to have fun in order to give the best. She also said that while enjoying, one also needs to be open to new ideas brought up by a diverse team. She said by keeping oneself surrounded with people like us, we will be happy but won’t be inspired and challenged which would make us do the best for the company.