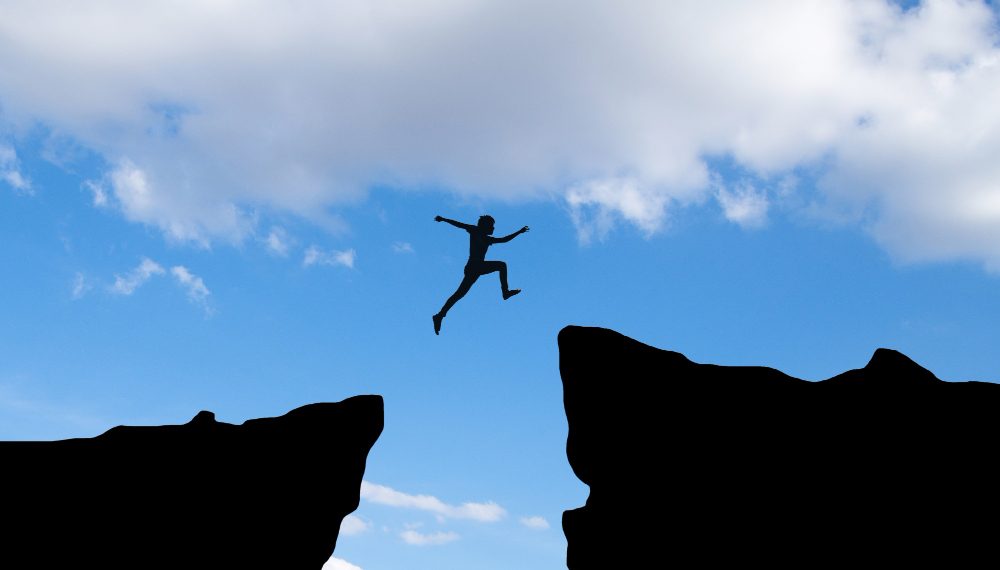 While most people possess a strong desire to become successful in life, many do not know what it means or how to pursue it. Most of our confusion and frustration in life exists due to an unclear path. This is because most people have an unconscious desire for overnight success. Since we exist in a world of instant gratification, we love the idea of easy success, skipping over the tough part. It not only makes us impatient but also leads us to take shortcuts. Ultimately, both these practices have a negative impact on our performance and judgment. Therefore, in this article, we will debunk the myth of overnight success and try to look for the truth behind it.

The Myth of Overnight Success

What most people call instant or overnight success is a sudden realization of the value of a product or service that had been obscured or ignored for too long. Some people also tend to confuse overnight success with early success. While several young entrepreneurs become millionaires in their 20s, most adults spend their entire lives living on wages.

However, people fail to perceive that behind such success stories, there is always some hard work and creativity, along with a few good opportunities. People like Mark Zuckerberg or Justin Bieber are not overnight successes. They spent years learning and perfecting their skills, and after years of disappointment and reinvention, they finally tasted success. They may have faced fewer trials and errors than most of us, but that does not mean they became successful without any effort, struggle, or disappointment. Hence this conclusively proves that overnight success is, after all, a misconception.

A bamboo forest can be the perfect metaphor for the myth of overnight success. If you look at a bamboo forest, it may seem like it happened overnight. However, that is an illusion because the bamboo seedlings rise above the ground for a minimum of five years. There is a complex root system beneath the surface that supports rapid growth. Hence, once the roots are in place, the bamboo starts growing. However, most people fail to realize this under-the-surface growth.

Jessica Geier founded her company, Raw Generation, in 2012. Her company made raw, unpasteurized juice from fresh ingredients. Her aim was to serve those who were too busy to care for themselves. While she made $8000 up until May 2013, her sales hit nearly $96000 by the end of July 2013. So, can we consider Jessica an overnight success?

Just like other store owners, Jessica found it difficult in the beginning. She did not make any profits for the first six months. While a small group of people found her products appealing, Jessica did not know how to reach them. However, she was determined to become successful. From revaluing her products to modifying her formula to rebranding her company, she made significant changes and targeted a different market.

Juice cleanses became popular by then, so she began marketing her products as weight-loss tools. She also started focusing on a single marketing channel instead of relying too much on social media. She was aware of deal sites like Groupon and LivingSocial and began putting her products on as many of them as possible.

She found positive results within two weeks and decided to incorporate deal sites within her marketing strategy. However, she continued experimenting with other channels and heavily promoted her products to her customer base. Her overnight success happened only because she spent more than a year searching for products, customers, and the right marketing strategy. Once she realized the market dynamics, her numbers began growing.

Several entrepreneurs go through a similar process. Instead of worrying about failures, they focus on the important aspects and commit themselves to change. They not only try out new ideas but also turn failures into learning opportunities.

The Truth about Success

The only way to succeed in life is through hard work. If you often find yourself seduced by such shortcuts, then you will trap yourself in the cycle of failure and frustration. Any kind of change takes time. They may be invisible, but they are incremental. And if you keep going, you will find all those little changes amounting to something greater one day.

Even if you achieve overnight success by some stroke of luck, you must try and avoid it. Since you did not earn it, you are probably not ready for it. And that will only lead to damage, in one form or the other. Try to face your fears with humility, courage, and patience. You must realize that failure is a part of growth. You may be scared of it initially, but over time, you will look for failures because they will provide you with learning opportunities.

Hence hard work is the only key to success. If you combine it with a professional work ethic, you will be successful.