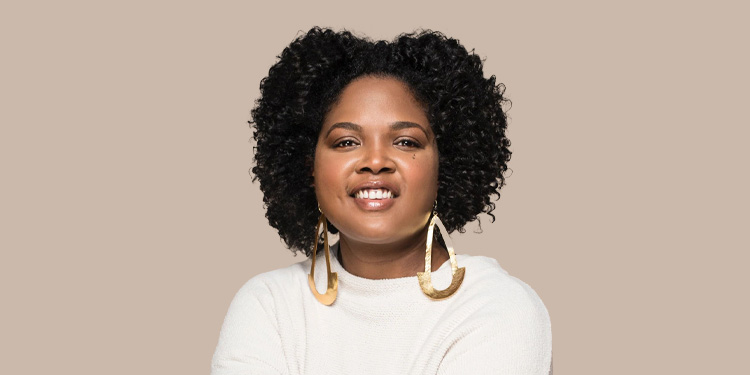 For users of female hygiene products by The Honey Pot Company, Beatrice Dixon is a household name. With the lofty success of her company, Beatrice’s story is an inspiring tale of how an African-American woman rose from nothing to find mainstream success.

Beatrice Dixon came from a background of financial instability and cultural stigma based on race and gender. Yet, she was able to propel her simple business idea for a female hygiene product to incredible success.

In unsure times of a global Covid-19 pandemic, Beatrice and The Honey Pot Company emerged as a phenomenon to sweep the market by storm. Beatrice Dixon’s fight for success was driven by her confidence, and her zeal has certainly become inspirational for many others today.

2 What is The Honey Pot Company?

The Honey Pot Company was founded in 2014 by Beatrice Dixon. Today,  people know it as the first manufacturer of completely natural and plant-based female hygiene products.

Beatrice’s company rolls out a complete line of products related to female health and hygiene.  All her products are completely plant-based and natural. This has made The Honey Pot Company a new and viable alternative for several women across America – all thanks to Beatrice.

Beatrice Dixon had been suffering from a chronic case of bacterial vaginosis. And despite going to multiple doctors, nothing seemed to work for her.  That’s when a dream appeared to Beatrice, which later became the guiding factor to set up The Honey Pot Company. One morning Beatrice’s late grandmother appeared in her dream and she claimed that the original formula for her plant-based solution was given to her by her grandmother in this dream. When she woke up, Beatrice did not think twice before rushing to Whole Foods where, she worked at the time, to get the needed supplies.

For the next 6 months, Beatrice made rigorous efforts and spent time perfecting this remedy. And evidently, she succeeded – as it was able to cure the condition that doctors had so far been failing at doing.

Soon Beatrice was handing out samples of her remedy to friends, family, and acquaintances. She knew it was a golden idea, and she wanted to seize it. But she wanted to verify the efficacy of it before she could start rolling it out in the market.

4 The success of Beatrice Dixon and The Honey Pot Company

Over the years, after founding The Honey Pot Company, Beatrice Dixon kept on perfecting her products. Her company was the only firm making plant-based female hygiene products. Therefore, these products already had an edge over others in the market – but she wanted them to be better!

Today, The Honey Pot Company sells its products in most of the major retailers in America, including Target, Walgreens, and Whole Foods. Beatrice’s company has a massive fan-like following, as her products have attracted women from all demographics and age groups.

With a brand that easily identifies by its name now, Beatrice Dixon has cemented her name as one of the best entrepreneurs around today.

Beatrice’s success story was no short of challenges along the way. But the way she overcame these challenges really sets an example for many others aspiring to be like her.

6 Beatrice Dixon as a modern-day inspiration

Not many people can turn their ideas into a million-dollar brand – but Beatrice Dixon did just that. Her success story is a modern tale of inspiration for many young and old aspirers. Through her determination, Beatrice paved her own path and showed the world that success in business can be for anybody – as long as you can fight for it.