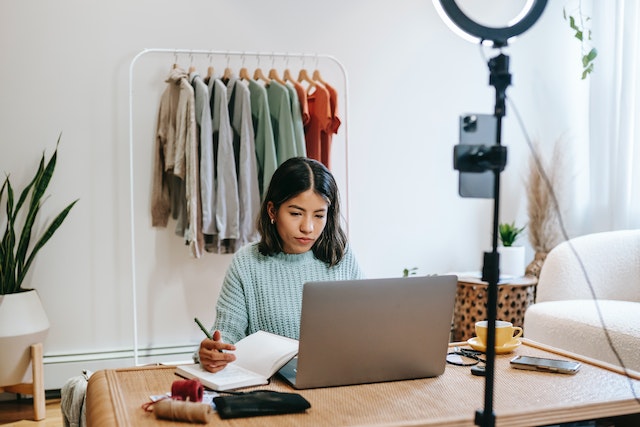 In the past few years, many influential women have taken over the spotlight on social media. From female athletes to celebrities to CEOs, women have been responsible for every major change around the world. The most recent example would be the American elections, where a record number of women were elected to the House of Representatives. This article will look at some of the top female influencers on Twitter.

A member of the Los Angeles Spark and the president of the Women’s National Basketball Association (WNBA) players’ union, Nneka Ogwumike, whose name translates to ‘Mother is Supreme,’ is a Nigerian-American basketball player. Like her name, she has had a motherly influence on her team over the past few years. She has not only helped in negotiating an agreement that includes a raise in compensation by 83% and better health care for women players but has also played an active part in achieving paid maternity leave for the players. Many other benefits that seemed out-of-reach earlier have been made possible due to her efforts. At present, Nneka has nearly 50K followers on Twitter.

A gold medalist at the 2012 Summer Olympics, Sydney Leroux is not only an influencer on Twitter but also a top lifestyle guru on Instagram. She plays in the National Women’s Soccer League (NWSL) for Angel City FC as a forward. In 2012, she was a part of the American soccer team that clinched the gold medal in London. She was also a part of the 2015 American team that won the Women’s World Cup. Her journey has inspired millions of women around the world and makes her a highly sought-after influencer for brands. Currently, she has over two million followers on Twitter.

A former pro-athlete, fitness journalist, holistic nutritionist, model, and author, Tanyka Renee is the founder of D2B Holistic. Her company deals with natural, organic products. She is also the inventor of The Suddenly Slim Waist System. Her posts have been a source of inspiration, especially in the post-covid world. She is currently the Deputy Editor of Bombshell by Bleu and has over 20K followers on Twitter.

She attained overnight fame when The Education of Shelby Knox, a documentary about her teenage activism related to sex education and gay rights within her Southern Baptist Community, won an award at Sundance in 2005. Shelby Knox later became an advocate for comprehensive sex education, where she testified against the failure of abstinence-only-until-marriage programs. One of the most widely sought-after speakers on feminism and reproductive rights, she is the former Director of the Women’s Rights Organization at Change.org. She is currently serving as the Outreach Strategist at InCite Pictures and has more than 39K followers on Twitter.

A chef, food writer, restaurant critic for the New York Times, and the culinary editor for the Modern Library, Ruth Reichl was the former editor-in-chief of the Gourmet magazine. She also hosted the PBS show, – Gourmet’s Adventures With Ruth and co-produced Gourmet’s Diary of a Foodie. Ruth has been writing about food since 1972. In 2014, she published her first novel Delicious! A recipient of four James Beard Awards, given to chefs, restaurateurs, authors, and journalists in the US, she currently has more than one million followers on Twitter.

A childhood nutrition activist and the mother of four, Robyn O’Brien founded the Allergy Kids Foundation, which helps protect every one of three American children suffering from ADHD, autism, allergies, or asthma. The New York Times and Bloomberg gave her the title of ‘food’s Erin Brockovich’. She has also authored a book on food titled The Unhealthy Truth. Her Twitter account @unhealthytruth has over 75K followers.

She is the founder of Samasource, a platform where women, youth, and even refugees who live in poverty can find income sources by doing computer-based tasks that help in building skills. She has over 30K followers on  Twitter and tweets about technology, social entrepreneurship, and international development.

An American actress, Laverne Cox, rose to stardom with her role in the popular Netflix show – ‘Orange Is the New Black and became the first transgender to be nominated in an acting category for the Primetime Emmy Award. An LGBT advocate, Laverne created history when she won a Daytime Emmy Award in the Outstanding Special Class Special category for being the executive producer of ‘Laverne Cox Presents: The T Word’ in 2015. She was also the first transgender person to land a regular role on US broadcast TV when she played the character of Cameron Wirth on the CBC show  Doubt. She has more than 650K followers on Twitter.

Women have emerged victorious in nearly every field around the world. These women have not only made significant contributions but have also earned places in the hearts of their followers. 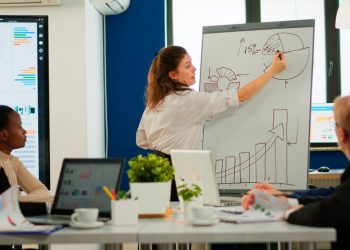 How to Start Your First Marketing Campaign on Social Media? 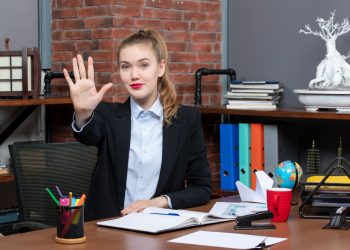 5 Myths about Women in Business 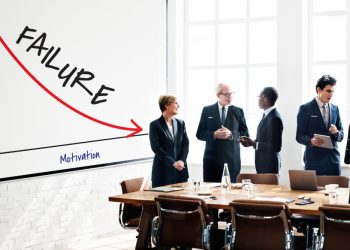 What is Business Pivot? When and How to Pivot Your Business?