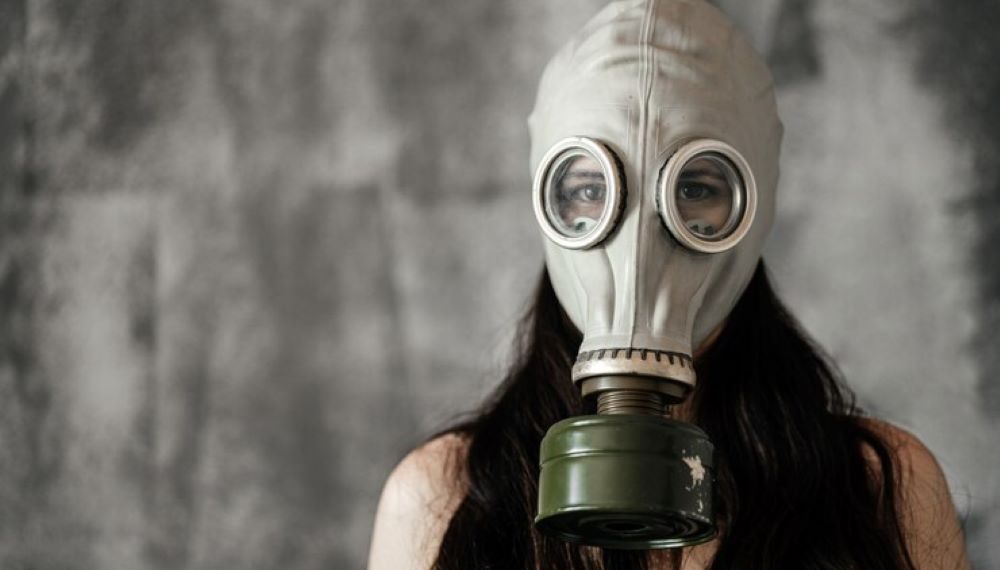 What We Need to Know About Toxic Femininity in the Workplace

More and more women are achieving high-level degrees or jobs and are making their way to the top of the corporate world. However, it is noticeable that instead of sharing a bond of pride high- achieving ladies are often looked at with jealousy, especially by other women, creating toxic femininity. In the past, women used to compete to attract male attention, but nowadays, they compete for the attention of either their boss, their client, or someone placed above them. The immediate comparison and intrinsic envy often create a toxic work environment. This women versus women mindset can be understood from the fact that more than 58% of bullies are women, while 90% of the time, their victims are other women.

What is Toxic Femininity

Toxic femininity usually refers to a rigid and repressive form of womanhood that pressurizes women to restrict themselves to certain stereotypically feminine characteristics. This concept implies that women should be passive, gentle, and sexually submissive and tries to derive their value from their physical attributes while staying pleasing to men. It advocates the gender binary to receive conditional discounts among patriarchal societies. If toxic masculinity encourages violence and domination, toxic femininity silently supports the acceptance of such violence and dominance as a survival tactic.

Like toxic masculinity, toxic femininity is also created from a web of culture-specific rules. Let us look at some of its core components.

Toxic Femininity in the Workplace

While most discussions gravitate towards eradicating toxic masculinity from the workplace, toxic femininity has also developed as a significant issue in recent years. Women are adopting an aggressive attitude, especially against their fellow female coworkers, as around 14 to 21% have reportedly experienced uncivil and unprofessional treatment from their female colleagues.

While most of us hesitate to speak about toxic femininity pause, it tends to reinforce the negative stereotypes about women. Still, the fact is that more than 70% of women have admitted that their female colleagues bullied them. Let us understand this scenario through some toxic femininity examples at the workplace.

Read Also: What is Workplace Wellness?

Example 1: Your life will remain incomplete without kids

Most working women often face this line. As an individual, each woman has the right to decide when she wants to have a baby or if she does not wish to have a child altogether. But it is unfair when they are made to feel guilty about it, especially by other women.

Human society is obsessed with external appearance. However, each woman is different and unique. They have different body types and are beautiful in their own ways. However, when a woman starts associating another woman’s body type as being real or not, she is criticizing them and makes them feel that they need to become better. Body shaming is not just about insulting overweight people but also calling out women for being too thin or lacking curves.

If we delve deeper, we will find that women attack other women at work. According to societal perceptions, any female-to-female relationship is supposed to be catty. However, be it at work or home, this kind of passive aggression is difficult to put the finger on as it operates under feigned niceness.

At the root of toxic femininity lies a sense of insecurity. Women resort to disruptive, sabotaging, and passive-aggressive behavior only when they feel threatened. It is because we have been raised in a society where such behavior is associated with being competitive and ambitious. However, when you find that your thirst for success is making you push other women out of your way, you must consider taking a step back. 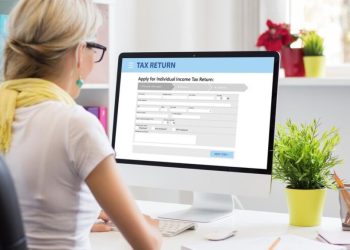 Self-Employment Tax Guide for Content Creators in the USA 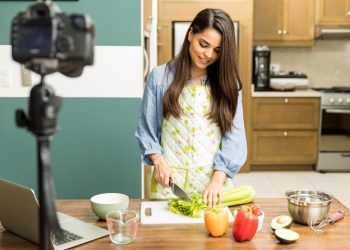 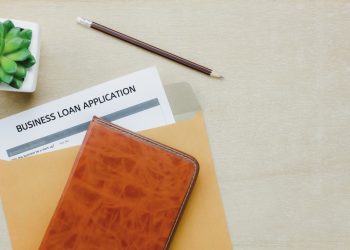 What Women Want in the Workplace

How to Avoid Work from Home Burnout