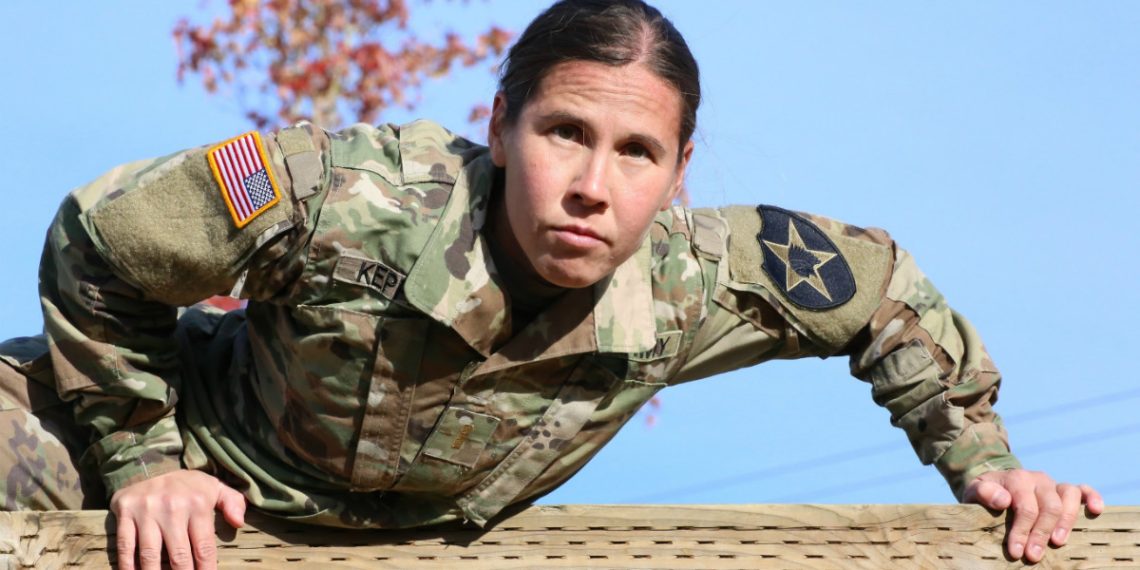 The Army will allow women and older soldiers to pass when they meet some reduced standards.

According to an Associate Press report, the decision comes after three years of debates and complaints. In fact, a study by the RAND research organization found that women were passing the new six-event fitness test at a higher rate compared to women, while older soldiers were struggling with their scores in the new rigorous test developed in 2019.

However, the reduced physical test standards will only be effective for the regular fitness tests undertaken by soldiers annually. In order to qualify for more demanding combat positions or specialized positions like Ranger school, US troops will have to pass fitness tests and standards that are the same irrespective of age or gender.

Three years ago, the US Army overhauled the fitness test. Earlier, troops had to undertake three simple fitness tests such as push-ups, sit-ups, and a run. In 2019, three more difficult and complicated tests were included taking the fitness tests to six events, including a deadlift, power throw, push-ups, plank, run, and a combination sprint/drag/carry. On the other hand, a leg tuck that was a part of the fitness test earlier was eliminated.

Soon after it was introduced, the new test faced widespread criticism because women as well as older soldiers, including some in senior positions, found it difficult to pass. In addition, troops in the National Guard and Reserve were also struggling. They were having a hard time finding and getting equipment required to train on and practice for the test.

According to Chaitra Hardison, a behavioral scientist who authored the RAND study, data showed “some groups failing at noticeably higher rates — women, older soldiers, Guard and Reserve personnel and soldiers in some occupational specialties.” She said the difference in passing rates was the largest between the genders.

Hardison further said the RAND study, which examined the tests taken by roughly 460,000 soldiers, concluded there was little evidence to show that the resulting scores accurately predicted combat job performance or that doing well led to reduced injuries — two reasons the changes were made in the first place. In general, the RAND said the test was better used to assess a soldier’s general physical fitness, and not to predict job performance. Moreover, using a tiered scale for passing scores made the test less punitive.

In fact, the new standards of physical fitness for US troops will enable women and soldiers to do slightly less in some of the events and still manage to pass. For instance, women would now be required to pick up 20 pounds less weight in the deadlift compared to men to pass. Similarly, men above 46 years would also have a lower weight bar. Women and older men would get a couple of minutes more to complete the run.

In addition, the new physical fitness program aligns the Army with the other military services, which have varying levels of fitness tests. However, all of them use tiered event requirements based on age and gender.

When the Army revamped the fitness test for soldiers in 2019, it triggered criticism and complaints. Some even alleged that the soldiers were not fit enough. Nearly half of the commanders surveyed a year back said new recruits coming in would not be able to meet the physical demands of combat.