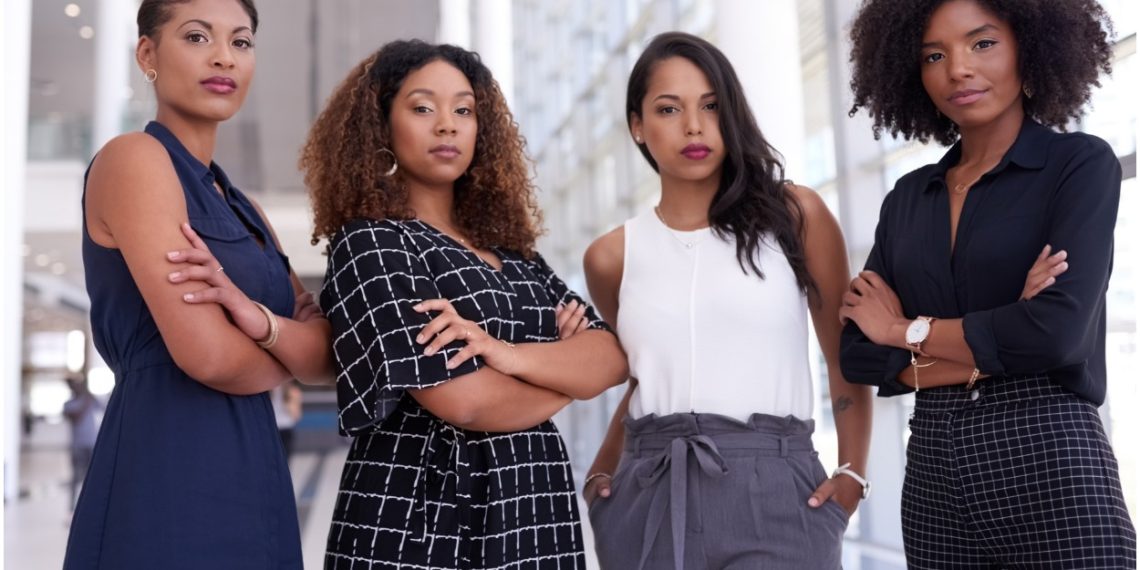 Black women business owners in the United States are currently witnessing a rise for the first time since the outbreak of the pandemic.

When the pandemic broke out two years ago, businesses owned by Black people in America suffered a lot. In fact, businesses owned by Black people nosedived over 40% between February and April 2020. According to a report released by the House Committee on Small Businesses, this was the biggest drop among all racial or ethnic groups in the United States during the start of the pandemic.

However, findings of a recent study undertaken by Robert W. Fairlie, an economist with the University of California, Santa Cruz, revealed Black business ownership is now up by 60% compared to the period before the pandemic. Even the Biden administration has claimed that a record number of people are launching their own business and women of color are among the fastest-growing group among female entrepreneurs.

In an interview with the Business Insider, Melissa Bradley, founder of 1863 Ventures, an agency of Black and colored entrepreneurs, said, “At a time when folks are rethinking their lives and choices, it is not surprising that more Black women are electing to become CEOs of their own companies rather than waiting for their intelligence and skills to be recognized at their current firms,” Melissa Bradley.

According to her, layoffs during the pandemic may possibly be another factor in the rise of Black business ownership. Job insecurity caused by Covid-related restrictions persuaded several people to look for alternative options, including launching their own businesses. “The potential return of the freedom of time, lack of unnecessary controls, and financial success far outweighs the risk of failure for these Black female entrepreneurs when leaving their full-time jobs,” Bradley said.

Echoing Bradley’s views, Urban Redevelopment Authority of Pittsburgh deputy executive director, Diamone Walkder told the Pittsburgh Post-Gazette, “Being obligated to institutions and corporations no longer felt safe during the uncertain times of the pandemic. On the other hand, the risks of launching a new business now feel much safer compared to continuing with a job without knowing when your turn would come for lay-off.”

Explaining the emergence of more female Black business owners, experts say that this could be a result of Black women desiring to have more control over their life as well as work. After all, Black women are paid less than any other demographic group and overrepresented in low-paying jobs. Therefore, pursuing their own business venture is a way to gain more control over their work lives.

In fact, millions of women quit their regular jobs during the pandemic owing to inadequate pay, absence of childcare options, and debates of working from home or remote places. They were also reluctant to expose themselves to the coronavirus. These factors together with workplace discrimination and systematically low pay prompted them to leave their jobs and start their own businesses.

“When you start your own business, some of those obstacles may not be as acute if you were relying on employment from someone else,” Jay H. Bryson, chief economist of Wells Fargo, told Business Insider. He added, “There may be avenues that certainly benefit anybody, but proportionally they’d be more beneficial to the Black community than other parts of the population.”