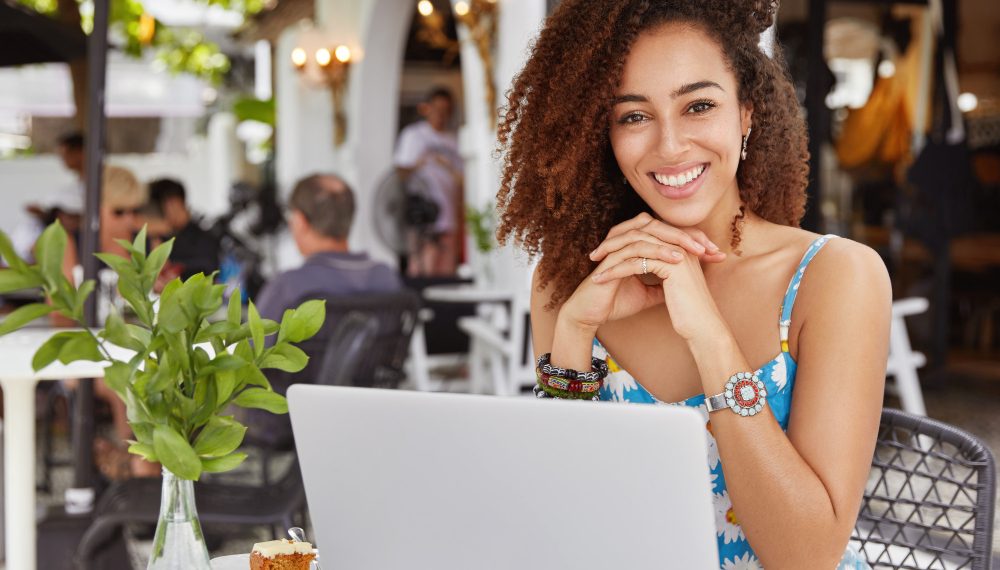 We Need More Women Entrepreneurs and Here Is Why?

The number of women-led businesses has seen tremendous visibility and growth in the US in recent years. Such firms made up only 19.9% of all organizations that employed people in the country in 2018 but their numbers are clearly growing. Despite an upward trend, women’s entrepreneurship is still plagued with several issues and things are far from perfect. Despite having the required aptitude, determination, and creativity to efficiently run a company, women still face a lot of personal and professional obstacles that hinder them in the path of progress. However, the significance of women’s entrepreneurship for economic development has been emphasized time and again. So, it is imperative to have more women entrepreneurs and blur the line of gender disparity when it comes to owning businesses as well as they have long been underrepresented in the corporate world.

A galore of problems still hold back women from being their leaders. People have a general perception that women are supposed to be homemakers, and hence they are expected to pay more attention to their families than run a business. Male individuals think it a major risk financing the endeavors run by ladies. Also, women are afraid of being embarrassed if they fail and this discourages them from taking on competitive and hazardous responsibilities like their male counterparts. Women prefer to stay inside their comfort zones and avoid engaging in strenuous activities or seeking major possibilities. The lack of knowledge needed to run a business also acts as a major impediment for women. Due to societal gender biases, women have lesser access to policies about business development and its environment, accounting, money matters, and even company day-to-day activities.

Having said that, over the past two years, the number of women-owned businesses in the US has seen a major shift toward the positive and now stands at roughly 13 million. Women-owned employer firms reported almost $1.8 trillion in sales, shipments, receipts, or revenue and employed over 10.1 million workers with an annual payroll of $388.1 billion in 2018.  It is also interesting to note that most women-owned businesses are run by White women (82.8% of all women-owned firms), non-minority (74.6%), non-Hispanic (92.4%), and non-veteran (98.9%).

Women entrepreneurs can take the lead and support other women living in poverty. This will help in reducing poverty and removing barriers that have long been restricting female independence. Women entrepreneurs bring a diverse perspective to the table to support a robust global economy’s overall development. Also, representation and equality would gain momentum with female entrepreneurs leading from the front. Studies show that men are 30% more expected to be thought of for jobs than women despite having the same qualifications and eligibility. Women make up nearly 47% of the labor force, but only 7.4% of Fortune 500 companies have female CEOs.

But, let us look at some more statistics. Businesses established by women earn two times the amount per dollar invested than those instituted by men and produce 10% more revenue over a 5-year period. It is no rocket science that women are thought to be better at forming safe workplaces, respecting those from different backgrounds, bearing in mind the societal impact of business decisions, mentoring, and offering fair pay and good advantages. Women entrepreneurs have the potential to create significant social change by bringing in financial empowerment and independence which is the need of the hour.

Representation Of Women In Media: It Matters!