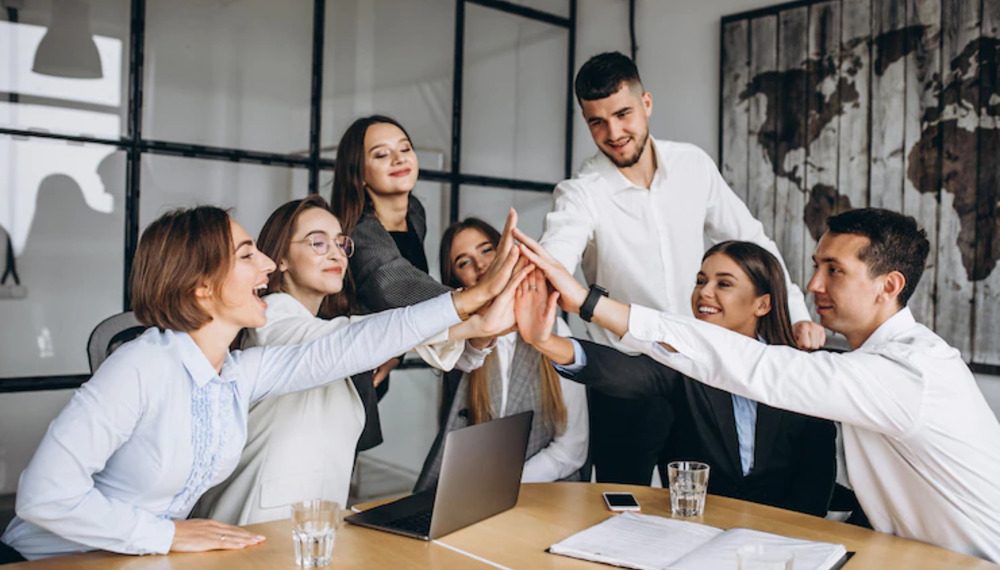 What Is Team Optimization? How It Differs from Team Building

Being a part of any team is much more than merely connected workflows. It is about sharing a common objective. From the selfless pursuit of goals to accepting roles that serve the team rather than the individual, any team must be more than the sum of its parts. However, team harmony is not something to be taken for granted. Conflicts can occur even if the team consists of the right people with the right intentions—that is where team optimization comes in.

How Does Team Optimization Work?

One must keep in mind that each team is unique. Hence dynamics created through each member’s behavior and predisposition can cause rifts. But if individuals develop a sense of self-awareness and an awareness about other team members’ needs and goals, that team will not stop. Let us look at a few tips that can help with team optimization.

Each team member is likely to be motivated by the team’s behavior positively or negatively. Hence understanding is crucial for team building. Apart from developing a greater understanding of their preferences and biases, team members should also be aware of questions like; how quick their decision-making is, the depth of their connection with other team members, or their reaction to any common team stress. They must combine this knowledge with that of their team members. This will help them understand when to push, when to engage, and most importantly, when to hold themselves back.

Teams usually work with a vague and indefinite mission. While it is common for executive planning sessions, it is similar for every other team. When team members share a common vision, they look out for one another. They approach the target with similar behavior and non-negotiable measures. However, if team members follow different ideals and act on them, the team can lose its direction. It becomes like a ship that has no rudder. Therefore, you must reach a common consensus if you are looking for team optimization. You need to keep a similar long-term target in mind and follow a similar path once you agree to any team mission.

It is common for team members to have conflicts among themselves. However, if you avoid such negative traits and behaviors, your team will have a distinct advantage over others. You can do this by identifying negative traits that need to be avoided. For example, being indecisive, reactive, or pushy can often lead to an infraction. Hence if you can monitor such behaviors, you will see how often they happen. By identifying and removing such negative traits, you will see growth in your team’s performance.

Team optimization also requires you to look within yourself. It is easier to advise others, but when making amends within your personality, people often hesitate. Apart from taking responsibility for your actions and becoming accountable, here are a few questions that you need to answer to become a better team:

Team Optimization and Team Building: How Do the Two Differ

Team building is an integral part of talent management. Since companies that perform within a team framework have a better chance of succeeding than those operating in silos, team building becomes crucial. However, it is not enough to concentrate on team building if you want to improve your team’s overall performance. The key to that is team optimization. Let us try and understand how team optimization is different from team building.

Teams have become the cornerstone of working in an organized, fast-paced environment. To run a successful organization, you must find out the key factors that can create high-performing teams. Before it is too late, you must also examine the common pitfalls that can derail your organization. While team-building ideas can create a happy team, team optimization can create a team that delivers results in a positive, unified, and professional manner.

What is Gaslighting at Work, and How to Deal with It?

The Power of Body Language in Business Communication

Why Being Clueless Can Be Beneficial for Women