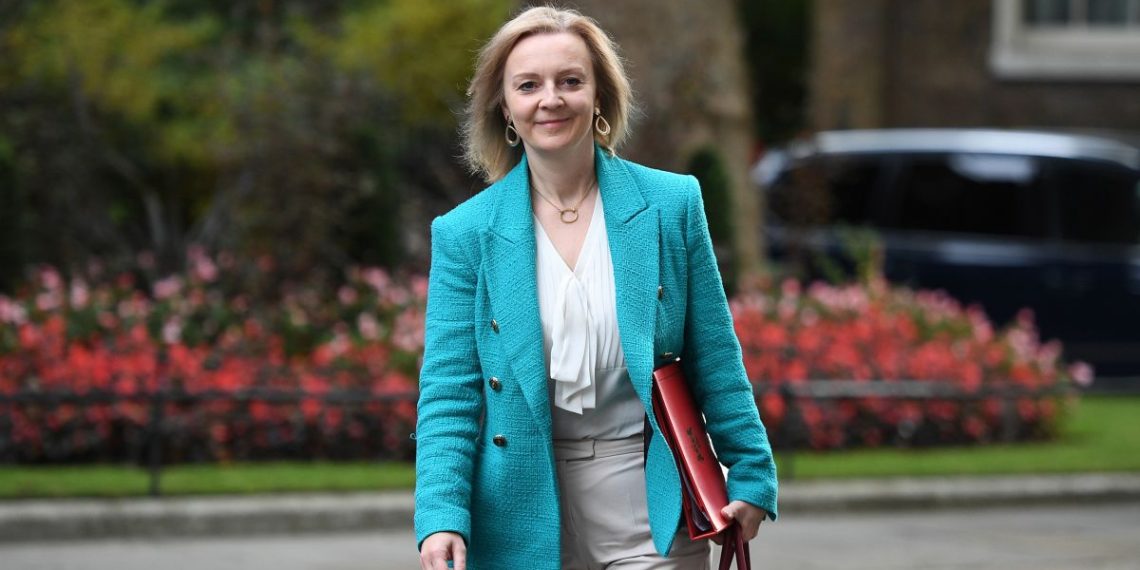 Contending to become the leader of the Conservative Party and by virtue of that, the prime minister of England, Mary Elizabeth (Liz) Truss, was born on 26 July 1975 to John Kenneth and Priscilla Truss in Oxford, England. When Liz was four years old, the family migrated to Scotland. Her father, John Kenneth, is a mathematics professor at the University of Leeds, while her mother was a nurse and then a teacher. Her mother was also a member of the Campaign for Nuclear Disarmament. Liz described her parents as the ‘left of the Labour Party’ and was politically conscious since early childhood due to their natural influence.

Liz studied Philosophy, Politics, and Economics at Oxford, from where she graduated in 1996. During her college years, she was the President of Oxford University Liberal Democrats. She was in support of legal cannabis and the abolition of the monarchy. She also campaigned against Criminal Justice.

Before venturing into mainstream politics, Liz was the Deputy Director at Reform. She is a qualified management accountant and has worked as a commercial manager and economics director in the energy and telecommunications industry for nearly ten years.

Though following her graduation, she right away joined the Conservative Party, she did not foray into mainstream politics till 2010. Ever since she has been the MP for Southwest Norfolk.

As a politician, Liz called for policy reform in many areas, including childcare, education, and the economy. Liz wrote many books and papers, including After the Coalition in 2011 and Britannia Unchained in 2012.

Liz has served in various positions in the cabinets of Prime Ministers David Cameron, Theresa May, and Boris Johnson. Currently, she remains Secretary of State for Foreign, Commonwealth, and Development Affairs, a role she has been at since 2021. Since 2019, she has also been the Minister for Women and Equalities.

Between 2012 and 2014, she served as State Under-Secretary for Childcare and Education. Therein, during Cameron’s cabinet reshuffle in 2014, she was appointed as the Secretary of State for the Environment, Food, and Rural Affairs. In 2016, following Cameron’s resignation, Liz became the Secretary of State for Justice and Lord Chancellor in the cabinet of Theresa May. She was the first female to hold the position in its thousand-year history.

Though she was a strong supporter of Britain Stronger in Europe, which campaigned for the country to remain within the European Union during the 2016 referendum, she came out in support of Brexit following the result.

After May went out of office in 2019, Liz supported Boris Johnson in his bid to become the leader of the Conservative party. After Johnson became the leader, he made Liz the President of the Board of Trade and Secretary of State for International Trade. She was handed the additional responsibilities of the Ministry of Women and Equalities. In 2021, she also became the chief negotiator with the European Union and UK chair of the EU–UK Partnership Council.

Liz is a staunch environmentalist and was once quoted saying that “she was an environmentalist before it was in fashion.” She has vowed to achieve a net zero target in the UK by 2050 if she becomes the country’s prime minister. She has also time and again advocated for LGBTQ rights, although she claims to share the values of the Christian faith and the Church of England.

Liz has been married to an accountant named Hugh O’Leary since 2000, and the couple has two daughters together. Though during 2004 and 2005, Liz was involved in a scandalous extra-marital affair with Conservative Party parliamentarian Mark Field, who was a married man and had been appointed as her political mentor by the party, her marriage managed to survive the affair somehow. Liz often propounds family values in her speeches and says that she believes in the values of the Christian faith. If she manages to subdue Rishi Sunak, another fierce contender in Britain’s prime-ministerial race, she will become the third woman after Margaret Thatcher (1979-1990) and Theresa May (2016-2019) to hold the country’s top office. Liz models herself after Margaret Thatcher and wants to become the next Iron Lady of the country.

5 Steps to Make Your Business Stand Out from Competitors