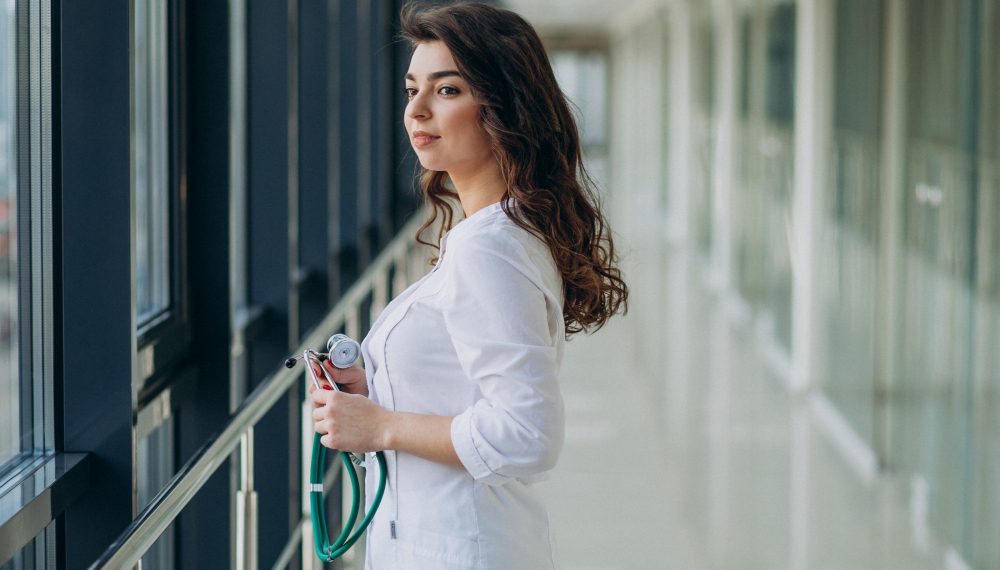 Like every other field and industry, women in healthcare are making waves for all the right reasons. It is safe to assume they will shape our healthcare system’s future. From CEOs of hospitals to founders of medical record software to secretaries of human health services, women have made their way across every aspect of our present-day healthcare system. Therefore, this article will look at five of the most influential women leaders in healthcare today.

Madeline Bell is the President and CEO of the Children’s Hospital of Philadelphia (CHOP). She began her career as a nurse in the same organization in 1983. When she moved into hospital administration, she returned in 1995 and held various leadership positions at CHOP. She was appointed as the President and CEO in 2015 and is presently making her mark by bringing in many positive changes for the hospital.

Madeline Bell oversaw revamping the pediatric residency program in 2018 and supported creating one of the largest pediatric ambulatory-care networks in the US. She was also responsible for the expansion of the CHOP campus. Over the years, she has received several awards, including Modern Healthcare’s 100 Most Influential People for 2017-2019. In 2018 she was also included in Women Inc.’s list of The Most Influential Corporate Directors 2018. She also runs her blog titled ‘Heels of Success,’ where she inspires other women “elevate themselves in the workplace.”

In addition to being an internal medicine physician, Dr. Mandy Cohen is the Secretary of the North Carolina Department of Health and Human Services. Her work with the North Carolina Department of Human Services has gained her a lot of recognition, and she continues to work towards bringing change amidst the opioid epidemic faced by many parts of the country today. Among her many notable accomplishments, she secured funds worth $90 million to help with opioid prevention in North Carolina.

As the state’s health secretary, she has assisted with several early education plans. She also brought a positive change in Medicaid and initiated a woman’s mentorship program to support women leaders. Presently she is one of the most influential women in health care, and one can only hope that she continues with her achievements in the future.

Read Also: The Importance of Taking Care of Health and Well-Being

Dr. Laura Forese is the Executive Vice President & Chief Operating Officer of New York-Presbyterian Hospital. She is vital in delivering the hospital’s mission of patient-centered outcomes. She also appeared in The Secrets of Wealthy Women Podcast, where she spoke about the importance of health and its crucial role in women’s path to success.

Dr. Laura Forese strongly believes that women leaders will determine the future of our healthcare system. She also spoke on the podcast about how women must become more comfortable with decision-making. While she feels that women need to be more decisive, she also thinks that women must realize that it is normal to be powerful. Women must also get used to the fact that not everyone will like their decision.

Apart from being a big name in healthcare, she is also playing her part in paving the way for more women leaders. She is helping them establish their career and shipping the future of our current healthcare system.

The CEO of Epic Systems Corp, Judy Faulkner, is probably one of the most famous self-made women entrepreneurs in the healthcare industry. She is the founder of Epic – one of the leading medical records software used by major medical centers, including the Mayo Clinic. Faulkner began her company from her basement and has pledged to donate 99% of her earnings from her immensely successful company. Her success earned her a place on the Forbes list of Power Women 2019.

Dr. Patrice Harris is an experienced psychiatrist who has made a name for herself in private practice, patient advocacy, and public health administration. Her efforts were rewarded in June 2019 when she became the first African American woman to be elected President of the American Medical Association.

She also holds a chair in the AMA Opioid Task Force and is currently making headlines for her efforts toward ending the opioid epidemic. Dr. Harris aims to work further with the task force to make the treatment more affordable and accessible. She also wishes to put an end to the stigma that is often attached to issues related to substance abuse.

Dr. Harris is also passionate about improving children’s lives while helping those in need. We can find this passion of hers in every aspect of her career.

These five incredible women prove that the future of our healthcare system depends on such women leaders in healthcare. Apart from being healthcare leaders, they are also setting the tone for future women leaders to climb the leadership ladder and bring about positive change.

How to Stay Healthy While Working from Home

Why are Women Mentors Different Than Men?