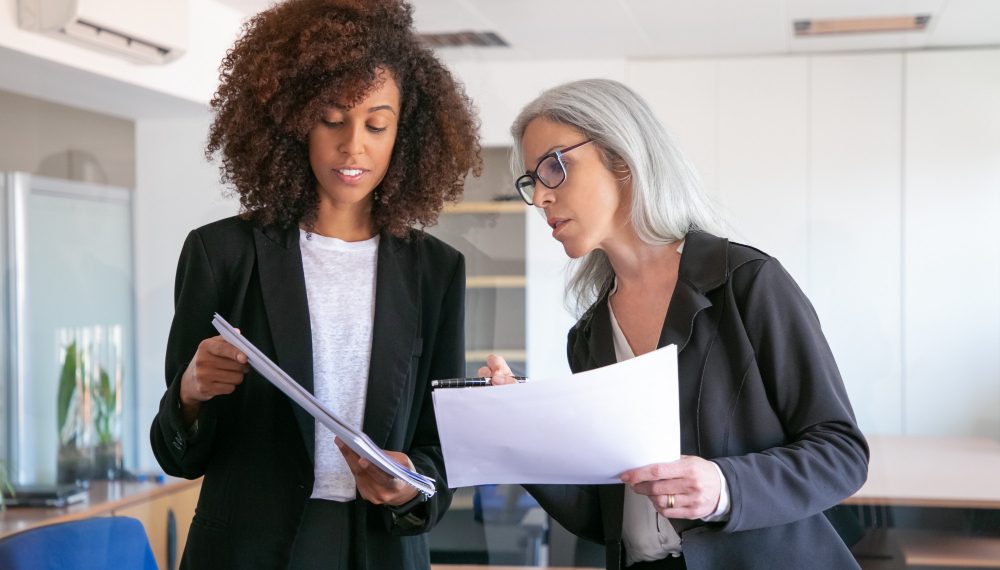 Here is good news for women entrepreneurs. Their representation on the corporate boards globally has increased in recent years. A study by the consultancy firm Deloitte and The 30% Club shows women now occupy 19.7 percent of seats in corporate boardrooms across the globe – a growth of 2.9 percent since 2019. However, the study found that only 6.7 percent of boards had chairwomen.

This study is a part of the Deloitte Global Boardroom Program’s Seventh Edition of the Women in the Boardroom. This global perspective report includes updates from 72 countries on gender diversity in the boardroom. It explores insights into the political, social, and legislative trends behind the slow progress of women in the corporate boardroom. The report states that while the efforts of the private and public sectors demonstrate steps toward achieving parity, there is an urgent need for the pace of collective progress to pick up. The report is based on a data set of 10,493 companies.

The study noted that several countries, including Austria, Canada, Ireland, Italy, Poland, Portugal, Spain, the U.S., and the U.K., had the most significant increases. “If this rate of change were to continue, we could expect to reach something near parity around 2045,” the report said, bringing forward seven-year estimates based on the 2019 figures.

However, the overall progress of women in the corporate boardroom remains “slow and uneven,” said Rana Salhab, a partner at Deloitte Middle East. Salhab said, “The pandemic has further challenged progress in achieving equality. It has made it even more important to move past discussion and takes concrete actions to ensure inclusion within and beyond the boardroom.” She added that the increasing number of women on boards was “only the first step on a long journey.”

According to the report, local organizations and governments in almost all countries are committed to augmenting the number of women on company boards.

This year, Deloitte Global collaborated with the 30% Club, a U.K.-based organization whose mission is to achieve at least 30 percent representation of women in board seats and executive leadership among all listed companies. The report summarizes the “story on the ground” for each country where the 30% Club maintains a chapter, portraying a world of uneven progress.

The report found that the Middle East region, particularly the UAE and Saudi Arabia — the biggest economies in the Arab world — has achieved “significant strides towards gender parity,” with female representation targets introduced and other leadership positions in place, said Lamisse Muhtaseb, a director at Deloitte Middle East.

Muhtaseb said, “Many companies and government bodies are investing in gender balance programs and initiatives, preparing women to serve on boards and creating a fertile ground for increased representation of women in the Middle Eastern corporate landscape.” In 2018, the UN Human Development Report found the UAE to have the highest level of gender equality in the GCC, with a significant number of women in the workforce and more continuing into higher education than men.

It is worth mentioning that only 2 percent of the Emirati workforce was women in 1975, increasing to 28 percent in 2018. However, the report highlighted unbalanced progress in leadership positions. It said progress at the chair and chief executive levels was less apparent.

Highlights of the report

State of Women's Leadership and the Way Ahead