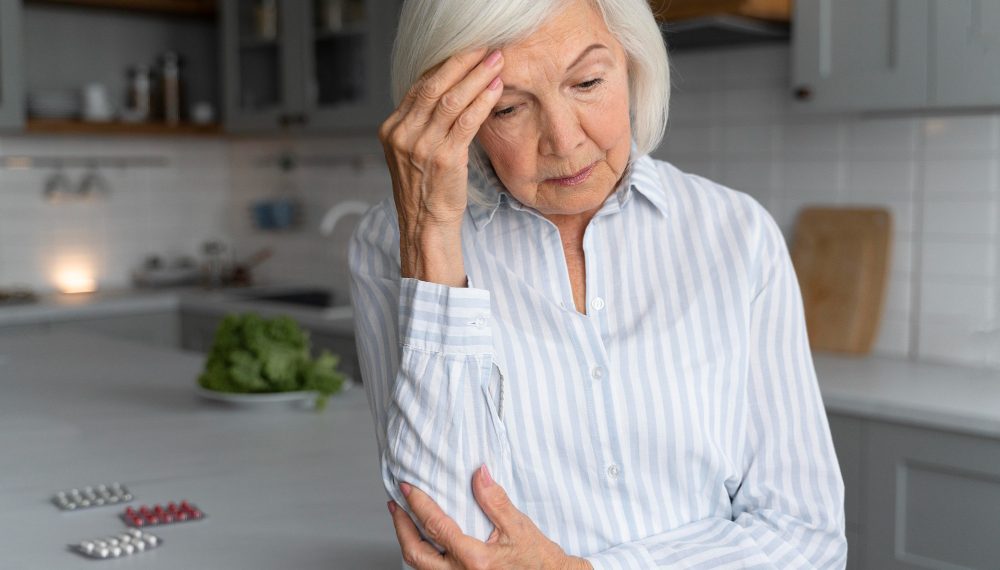 Nearly two-thirds of the six million Americans aged 65 or older with Alzheimer’s disease are women. But why is the big question? A recent study offers some answers and insights into potential new medicines that could aid patients of both sexes in overcoming the gap.

Imagine yourself on the sidewalk of a busy metropolis comprehending the function of USP11 in the body. Our brains produce trash, much like the occupants of buildings, that needs to be removed. If the trash is not picked up, it accumulates on the sidewalks, seeps into the streets, disturbs daily life, and contaminates the environment.

Tau protein is one of the waste products found in the brain. According to study authors, too little tau can harm nerve cells. However, too much can be harmful and cause neurodegenerative conditions like Alzheimer’s. (Actually, a recent study indicates that looking for alterations in tau could one day assist medical professionals in diagnosing Alzheimer’s early.)

Your brain “tags” or tells the body to get rid of superfluous tau using a regulatory protein called ubiquitin to control tau. If we use the city analogy to explain this, it is like ubiquitin acts as a sign instructing waste management to pick up garbage bags.

To keep things in balance, USP11 is responsible for delivering instructions to create an enzyme that removes the ubiquitin tag. (You don’t want to eliminate every trace of tau protein. Just a bit of it.) However, if there is an excess of the enzyme, too much tau will be untagged, and not enough will be removed.

According to recent research, USP11 levels are higher in females than males in both mice and humans. That was true even before dementia started. However, regardless of gender, USP11 is substantially higher after someone who has been diagnosed with Alzheimer’s disease.

The study adds to a growing body of research suggesting that women may be more susceptible than males to greater amounts of tau, possibly explaining why women experience the disease more frequently.

But what if we can “turn off” or fully deactivate the USP11 gene? Might that help us prevent Alzheimer’s disease completely? And could it be done safely?

What Happened When the Gene Was Eliminated?

The USP11 gene was entirely deleted from mice using a gene-editing technique to investigate these issues. The researchers next looked for modifications in the mice. The outcome: the mice appeared healthy, reproduced well, and their brains appeared healthy.

Removing a gene from a human would not be possible or moral. However, a gene can be partially silenced, or its expression is decreased with medication if a medical condition makes it useless. In actuality, drugs that target enzymes are widely used. Examples include HIV medications that block protease enzymes or statins for cardiovascular disease.

The findings further imply that any medication that inhibits USP11 will be well-tolerated and advantageous to women. The only catch is scientists believe that it will take at least 10 to 15 years to develop such a therapy. The researchers seek to accelerate the development of a new Alzheimer’s treatment by studying FDA-approved drugs now on the market to determine whether any can target the USP11 gene activity.

8 Business Presentation Tools Other Than PowerPoint

10 Ways to Identify and Own Your Personal Power