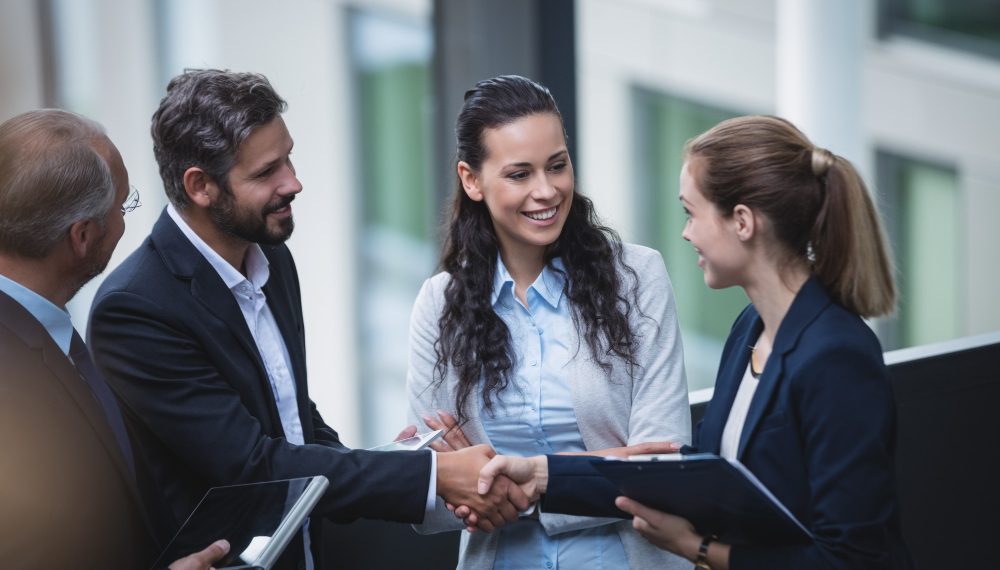 There has been a lot of discussion on the role of women during the Covid-19 pandemic. Women have not only taken the additional burden of caregiving but are also fulfilling their duties at home and in office, but also shown that they are more likely than men to be resilient and leaders in the face of adversity. A UN report on women’s leadership role during the pandemic outlined that despite several disadvantages, they were more positive on 13 of the 19 competencies that comprise overall leadership effectiveness.

When people talk about the careers of women leaders, they often refer to a phenomenon termed the “glass cliff”, an obvious relative to the word “glass ceiling”. In other words, it talks about the unseen obstacle women confront when they progress towards promotion to the highest levels in an organization. In fact, the term “glass cliff” refers to the idea that when an organization is in distress, it puts a woman in charge to save it. Actually, in many instances, women get the opportunity to get to the top in a crisis situation! They are given something that is already wrecked and, hence, their chances of being unsuccessful are quite high.

As this “phenomenon” occurs too often, it makes many wonders whether women are actually better qualified to lead during a crisis. Perhaps this is one of the reasons why they are put in a position of command when we face difficult situations.

There have been many narratives during the Covid-19 pandemic that talk about women leaders performing better than their male counterparts. In fact, research substantiates this view. According to one study, countries that were led by women showed systematically better performances during the pandemic vis-à-vis number of infections and deaths due to the virus. Another study that focused on the governors in the United States found that the states headed by women leaders had fewer fatalities during the pandemic. Harvard Business Review also undertook research to find any pattern in the way male and female leaders in different organizations reacted and responded to the calamity.

Who is more qualified?

According to the Harvard Business Review, compared to men women score higher in most leadership skills. The data for this analysis was obtained from assessments of more than 60,000 leaders, which included 40,187 men and 22,603 women. Researchers again wanted to examine similar data collected during the first phase of the Covid-19 pandemic to find if their ratings had changed.

Researchers assessed 454 men and 366 women in 2021 on the effectiveness of their leadership effectiveness making use of their Extraordinary Leader 360-degree assessment. It is worth mentioning here that a 360-degree leadership assessment is a type of feedback for leaders wherein their skills, effectiveness, and influence as an executive, leader, or manager are assessed. With this kind of evaluation, the leadership in a company receives feedback from a set of colleagues.

In line with the researchers’ pre-pandemic analysis, they found that women were rated considerably more positively than men. When comparing the inclusive leadership effectiveness ratings of men versus women, they once again rated women as more effective leaders. The difference between men and women leaders during the pandemic was found to be even larger than what was assessed previously, possibly suggesting that women have a propensity to perform better during a crisis.

An analysis of 122 speeches revealed that men used war analogies and fear-based tactics more often. On the other hand, Jacinda Ardern in New Zealand, Angela Merkel in Germany, and other female leaders in Finland, Iceland, Denmark, Norway, and Taiwan focused on families, children, and vulnerable groups with messages of compassion and social cohesion.

Women also distinguished themselves in business. The research found that they are perceived to have done a better job than their male counterparts. They rated higher in competencies valued in a crisis, including taking initiative, acting with resilience, practicing self-development, and displaying integrity. As in politics, symbolic milestones have been passed. For the first time, all S&P 500 firms have at least one female board member.

Why women are effective leaders

During the study undertaken by Harvard Business Review, each leader who was assessed received an employee engagement score based on their direct report’s responses to questions about how satisfied and committed they felt. The engagement level of people working for male leaders was somewhat below average, while the engagement scores for those who directly reported to female leaders were significantly higher. The respondents, in fact, put greater importance on interpersonal skills, such as “inspires and motivates,” “communicates powerfully,” “collaboration/teamwork,” and “relationship building,” all of which women were rated higher on. A Pew research also showed that women leaders are perceived as being more compassionate, empathetic, and able to work out compromises.

What is Workplace Wellness?