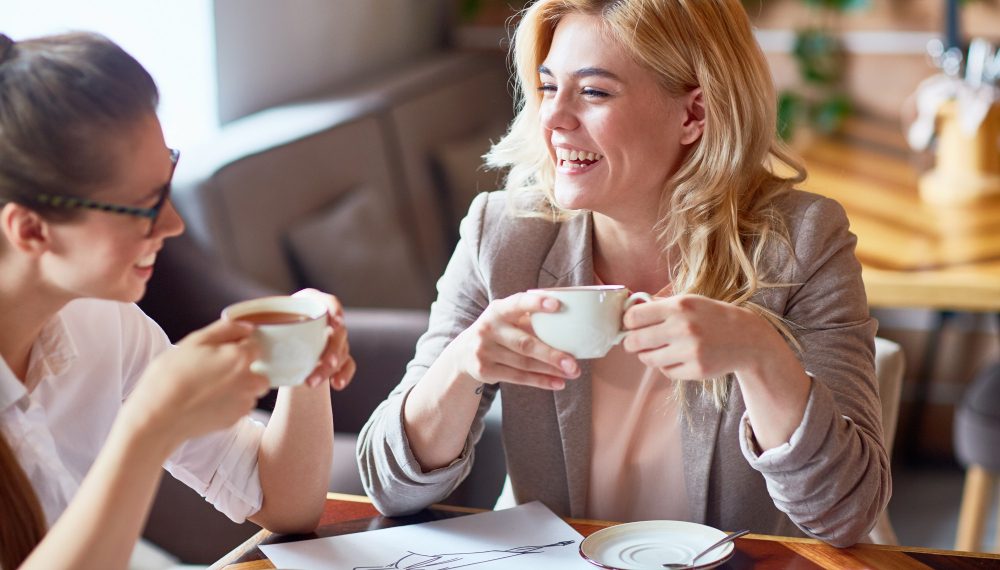 Women: Majority of the Workforce but Still Facing Challenges

It is 2022, and women are still trying to break away from the norms and standards set by society. They have been marching for equal rights and fighting for their rightful place in the world, especially in corporations where the glass ceiling still exists. Whether underrepresentation in executive roles, lack of childcare support, harassment, or biased and discriminatory behavior, these issues are ongoing for women worldwide.

When it comes to representation, women continue to remain underrepresented at every level, starting from entry-level jobs to C-suite roles. According to a report, representation of women of color (at a meager 17% at entry-level roles and 4% at C-Suite positions) is the least, causing them to stay behind white men, men of color, and white women. The situation gets worse in senior management positions, with only 22% of C-Suite executives being women. Compared to 62% of men in managerial positions, only 38% of women are promoted to be managers.

Gender pay gay has been a topic of discussion for quite some time now, and the fight for equal pay continues unabated. Research shows that women earn 77.9 cents for every dollar earned by men, and the median salary for them is roughly 22 percent lower than the median salary for men. The World Economic Forum has reported that, at this rate, it will take another 99.5 years for the gender pay gap to close.

Racial discrimination is still widely prevalent in the workplace, with white men and women continuing to get hired over people of color and diverse ethnicities. In a survey, 45% of black women in the US said that the workplace is one of the most frequent places where they experience racism. Women of color experienced microaggression in the workplace at the same frequency as two years before. It was also noted that females who experience microaggressions are also more likely to not be very interested in continuing with their jobs and be impacted by burnout.

Another challenge that working females face is the lack of work-life balance. This was made especially obvious during the COVID-19 pandemic, with workers working from home reporting they were unable to switch off and maintain boundaries with their work. This is mainly due to the fact that women are still expected to carry out gender-based expectations and family roles. Social distancing measures and the closing of schools in combination with parents working from home due to the pandemic had more negative implications for women. They were faced with an unequal distribution of housework and childcare. Another study found that 61.5% of mothers of children under age 12 took on the majority or entirety of the extra care work during the pandemic, while 22.4% of fathers reported that they did.

Gender-based domination in industries is yet another challenge that females face. An industry is considered to be male-dominated when it consists of 25% of women or less. Male-dominated industries, including finance, engineering, manufacturing, aviation, and IT still see fewer women participation to date. In the US, male-dominated fields also have higher earning potential, but women working within them still earn less than their male counterparts.

Another bane for women in the workplace is favoritism, taking the form of extra privileges, additional opportunities, undeserved promotions, and a general sense of entitlement. In male-dominated fields, favoritism is often the result of gender discrimination. This behavior can be even more detrimental for female workers who may miss out on promotions, career opportunities, and equal pay with their male counterparts doing the same job. This behavior can create a hostile and unwelcoming environment that can stunt an individual’s growth and advancement in their career. All in all, this can be quite a demoralizing experience, especially in a field that is already dominated by male professionals.

Tags: #womenchallengesChallenges Women Face in the NewdiscriminationFemale workplace issuesGender pay gapImportant Issues Women Still Face at Workmost common issues women face in the workplacesexual harassmentUncertain WorkplaceWhat are the major challenges faced by women at work?What percentage of the workforce is female 2022What percentage of workforce is female?Women - Majority of the Workforce but Still Facing ChallengesWorkforce
Share36Tweet22Share6

5 Money Mistakes That Could Be Ruining Your Business