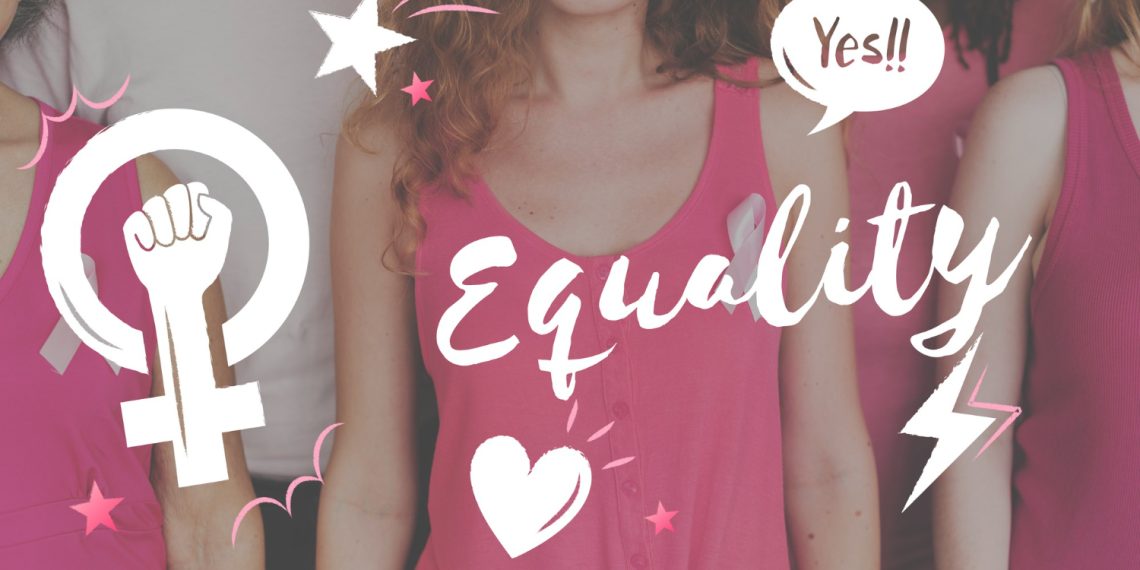 Every year, August 26 is commemorated as Women's Equality Day in recognition of the arduous fight that American women put up to earn a constitutional right to vote in 1920.

Every year, the United States commemorates August 26 in celebration of the Nineteenth Amendment to the United States Constitution, which gave voting rights to women and prohibited the federal government from refusing any citizen the right to vote on the basis of sex in 1920. The day was first celebrated in 1971, and ever since, it has been proclaimed by the president of the Nation every year.

Ever since the 19th Amendment, significant strides have been made toward women’s equality. Women are coming out of their shells and moving towards gender equality. While continuing to fight the existing perceptions and the system, women are embracing challenges and crossing the obstacles with renewed energy. Women are showing potential in all spheres of life and succeeding in the same manner a man might—or even better in many cases. The COVID-19 crisis proved this fact wherein women portrayed better leadership acumen than men. Therefore, it was not a surprise that in 2021 alone, the number of women heading Fortune 500 companies hit an all-time record of 41. It included two Black women as well. In 2018, statistics showed that California alone had 149,927 women-owned businesses and gave employment to over 1.3 million people and $57.4 billion in payroll every year.

However, despite immense progress throughout these years, American society is still plagued, and the word ‘feminism’ still haunts many out of ignorance. The pay gap, inflexible work, sexism, and patriarchy are at the core of this backwardness. President Biden accepted this fact in his proclamation that though the ratification of the 19th Amendment gave millions of women the right to make their voices heard in the elections in 1920, the same rights were not extended to Black women for another 45 years. There are still many sections of American society that are discriminated against. President Biden wrote that many states still restrict fundamental voting rights through various provisions that impact people of color, low-income communities, and disabilities.

“After decades of hard-fought advocacy, women won the right to vote, and our Nation moved one step closer to living out our sacred ideal that all people are created equal. On Women’s Equality Day, we honor the movement for universal suffrage that led to the 19th Amendment, celebrate the progress of women over the years, and renew our commitment to advancing gender equity and protecting women’s rights.

This commitment is more important than ever in the wake of the Supreme Court’s decision to overturn Roe v. Wade and eliminate a woman’s constitutional right to choose. My Administration is doing everything in its power to protect access to the reproductive health care that generations of women and activists have fought for, including abortion. We will continue to defend reproductive rights, which are integral to gender equality and the fundamental freedoms Americans hold dear. We will also continue to support the Equal Rights Amendment so that we may enshrine the principle of gender equality in our Constitution,” President Biden wrote in his Women’s Equality Day proclamation.

Though the current dispensation in the country might as well be honest in its commitment, ordinary citizens also need to play their role in facilitating women’s equality. It can start by inculcating feminist values in children and encouraging them to embrace a gender-neutral environment. For instance, teaching young boys to clean dishes and encouraging young girls to engage in sports is the right start. Further, promoting the correct use of language is also important. Parents should avoid telling young boys to ‘stop playing like a girl, or do not cry like a girl.”
It is important to raise feminist children and promote feminism. The right step in this direction would be to give the right compliment to the girls and not focus on their looks alone. Encourage their smart attributes, strength, and skills. When boys and girls have imparted values early in their life, they tend to avoid gender discrimination in workplaces in adulthood and pinpoint the male chauvinism of their colleagues.
A large chunk of people in American society still follow outdated conventions and operate under the traditional biases against women. Therefore, children need to be turned around and communicated the importance of equality. Indeed, there is a long and tiring way to go. Happy Women’s Equality Day!

Nanette D. Murphy: Beyond the Doom and Gloom of Divorce