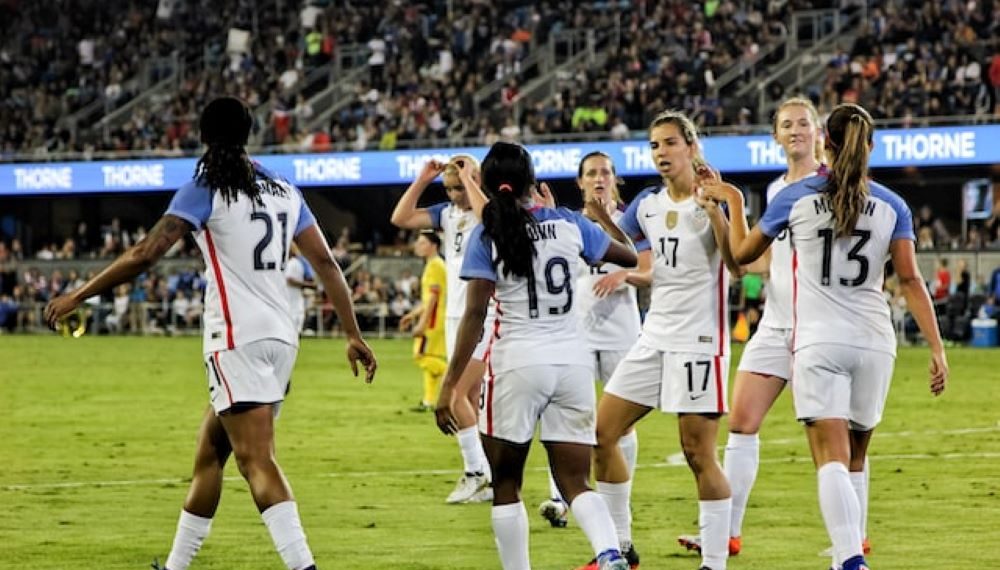 There is one noticeable growing sector at a time when live TV viewership is declining: women’s sports. Women’s sports, once a minor consideration compared to men’s sports, have recently seen an enormous increase in viewership, albeit from very modest bases. While there are no women’s sports that can compete with men’s in terms of ratings outside of Olympic gymnastics and ice skating, interest in them is undoubtedly growing and may provide a significant growth area for advertisers.

According to a brand-new analysis published by viewership analytics firm Samba TV this month, this is exactly the case. The National Women’s Soccer League (NWSL), the Women’s NCAA Tournament, and the WNBA all saw notable increases in viewership this year.

All three of them grew faster than their comparable male counterparts, and all appear to be in line for ground-breaking sponsorship and advertising deals thanks to outstanding engagement among Generation Z, a group that marketers are eager to target.

The study revealed that the number of viewers for the entire women’s March Madness tournament increased by 81%, compared to an increase of 18% for the men’s NCAA tournament. Although Samba points out that big companies like Nissan, Geico, and Capital One reached 6 million households during the women’s tournament, men’s viewing average is still significantly higher than women’s.

Game 1 of the WNBA championships showed a staggering 171% increase in viewers, reaching 1.1 million homes. This contrasted well with the men’s Game 1’s 25% increase in views, though the men once attracted a more significant audience.

From the smallest starting point, the NWSL saw the biggest increase for its championship game, up an astounding 453% this year. The media attention surrounding the league’s scandals throughout the year was undoubtedly (and regrettably) helpful, but even so, the MLS Cup’s viewership growth rate was 15% faster than that of men’s soccer.

Women’s sports, according to the report, “are attracting younger, more affluent viewers from each and every corner of the country.” In fact, 39% of Gen Z sports fans currently watch more women’s sports than they did a year ago. Why then, after being (again, sadly) ignored for years, has there suddenly been interest in women’s sports? A number of factors are probably involved.

Title IX, which equalized the playing field for female athletes in high school and collegiate sports, turns 50 this year. As more women participate in sports, more women have developed a passion for them and want to watch the sports they participated in, including basketball and soccer.

Men’s sports still dominate traditional sports pages, but more options are available now for people to learn about sports. Now that traditional companies like Sports Illustrated are vying for clicks online, women’s sports are given far more visibility by verticals like The Athletic. Women’s sports receive the same rigorous concentration from blogs and newsletters that have historically covered men’s sports, such as Lindsay Gibbs’ Power Plays and Alison Wade’s Fast Women.

Additionally, athletes themselves have achieved celebrity status. For instance, the WNBA players’ anti-racism crusade has attracted a significant number of new supporters.

Starting a Business Podcast to Grow Your Business

Video Email Marketing: How to Use Videos to Grow Your Email List?