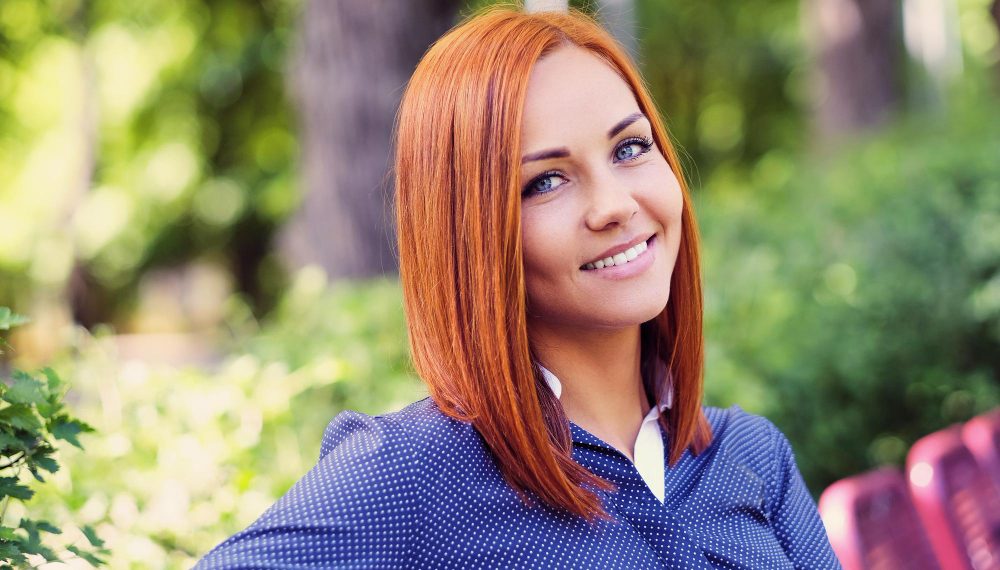 Morgantown, the third-largest city in West Virginia, is among the few places in the United States where women out-earn their male counterparts. According to a new Pew Research analysis of the U.S. Census data, the average salary of full-time women workers aged below 30 years is 14% more than the average salary of men in the same age group. Morgantown is second – just behind Wenatchee in the state of Washington – on a top 10 list of metropolitan areas where women aged below earn more than men.

However, the gender wage gap persists nationwide, as women in the United States earn 82 cents for every dollar earned by their male counterparts. Nevertheless, in 22 of the 250 cities examined in the Pew analysis, it was found that women and men received equal salaries. So, does this mean that the wage gap in the U.S. is gradually closing?

According to Richard Fry, a senior researcher with Pew and the report’s author, some patterns help explain their findings.

Education is the primary factor. The areas where women earn more than men or receive equal pay are cities primarily located along the country’s east and west coasts. In these areas, the percentage of women with higher degrees is more than in other regions. Fry explains,

This factor may partially explain why some specific Florida and West Virginia cities make the top-10 list, despite their respective statewide average wage gaps of 15% and 26%. Like Morgantown, Gainesville in Florida is a university town, and they are among the 22 metros where young women are paid higher or equal to the menfolk. Moreover, those towns may have a more significant number of higher-paying jobs on offer.

Aside from education, the type of jobs and industries also influence the wage gap in some geographic regions. Wenatchee’s second-largest employer is the metro’s school district. In the United States, women hold more than three-quarters of education jobs. On the other hand, women’s share of manufacturing jobs is less than 30%. Manufacturers are the top employers in several metro areas where the wage gap is most prominent, such as Saginaw, Michigan; Decatur, Illinois; and Mansfield, Ohio.

“The metro with the greatest pay disparity is Elkhart-Goshen, Indiana, where young women only earned 67% of their male peers. This metro is known as the ‘RV [motorhome] capital of the world.'”

Over 80% of global RV production happens in that region of northern Indiana, near the Michigan border.

“There’s a lot of manufacturing going on, which can have consequences for how well young women do compare to young men,”

Throughout the United States and across the globe, women suffer from a ‘motherhood penalty’ that widens the wage gap. Once women become mothers, they earn even less compared to men. According to some estimates, mothers make only 70 cents for every dollar fathers make.

Motherhood is a major driving factor behind these wage gap statistics. The estimated penalty to an hourly wage for being a mom is ten percent, compared to what would have been expected if they had continued without having children.

In regions where women become mothers earlier, the pay gap suffers, too. For instance, in Elkhart County, Indiana, home to the most significant pay disparity, the average age of a first-time mother is nearly three years younger than the national average of 26.3. In places where the average maternal age at first birth is lower, the wage gap is more expansive – and the opposite is also true. While, in the New York, New Jersey, and Pennsylvania metro areas, women earn 102% of what men do. And in Manhattan, located within this geographical region, the average age at first birth is more than 31.