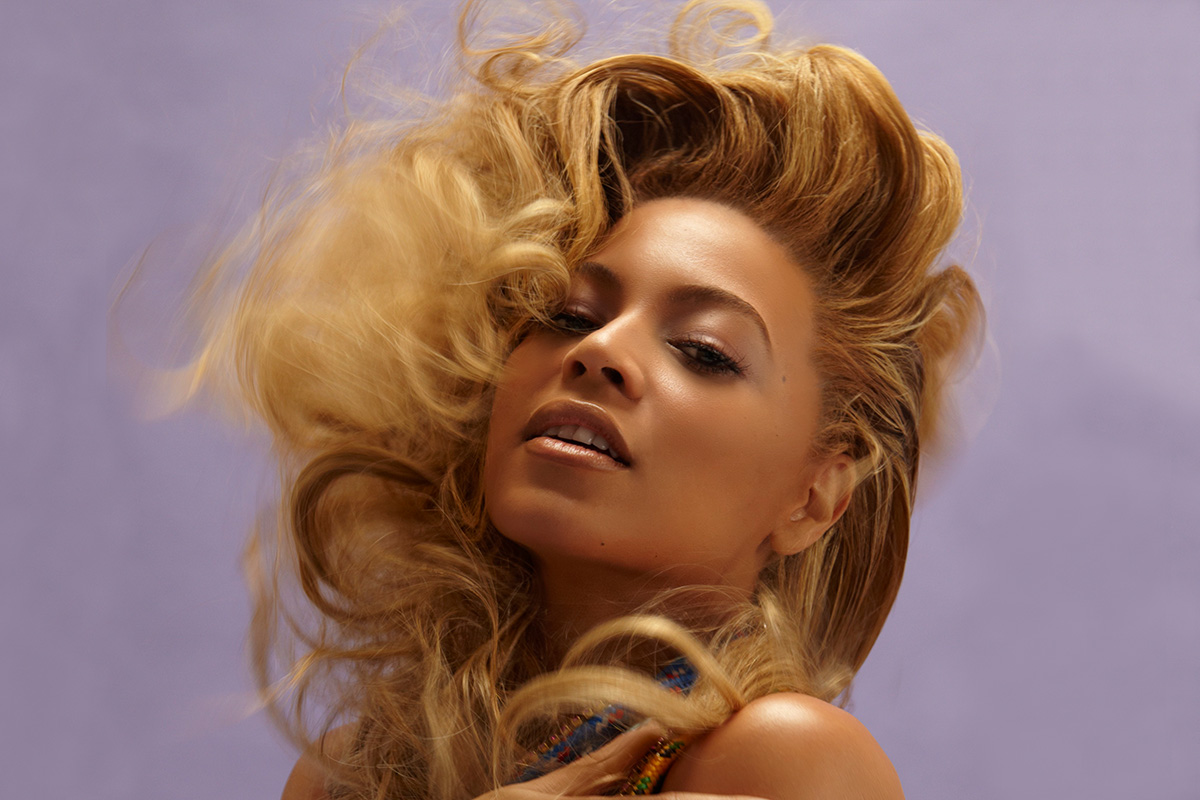 by The Editorial Team
in Business
Reading Time: 6 mins read
139 7
0

73
SHARES
24k
VIEWS
Share on FacebookShare on TwitterShare on LinkedIn

The glamorous life of a celebrity is not easy. The constant eyes of the media, along with crucial praises and criticism, make it difficult to cope with the fame. However, some notable female celebrities went a step ahead and chose to set up businesses despite their demanding schedules. As a result, in the past ten years, there has been a marked increase in the number of companies owned by Female Celebrities.

Let’s take a look at these 15 businesses owned by influential female celebrities:

In 2016, Beyoncé co-founded her company, Ivy Park, as a joint venture with the clothing outlet TopShop. Ivy Park is an athleisure clothing line that Beyoncé manages through her music production company, Parkwood Entertainment. The line includes tops, bottom wear, swimwear, and accessories sold between $30 to $200.

Jessica Alba founded The Honest Company in 2012. It is an American consumer goods company that provides toxin-free home and personal goods to families. As of October 2017, the company value was just short of 1 Billion USD. Jessica Alba was inspired to establish this company after her first child, Honor, in 2008.

Reese Witherspoon launched her clothing line called Draper James in 2015. The company was named after Witherspoon’s grandparents. The line features a range of clothes, accessories, and home decor. The brand’s designs are inspired by Witherspoon’s Southern roots.

Rihanna launched her cosmetics brand, Fenty Beauty, in 2017. The brand’s tagline is ‘Beauty For All,’ and it is famous for catering to a wide range of skin tones. The original launch introduced 40 foundation shades that later expanded to 50 shades. The brand then launched the Fenty Beauty Concealer that also offers 50 shades.

Kate Hudson founded her company Fabletics—activewear, fitness, and workout clothing line founded in July 2013. The company follows a membership model and is famous for its E-commerce business approach. VIP members under this model gain access to special discounts and perks.

She co-founded the production company Flower Films. The company has produced films like Charlie’s Angels’ He’s Just Not That Into You, and Freak Show. Drew also founded a cosmetic company called Flower Beauty that produces cruelty-free makeup.

Sarah co-founded her company SJP in February 2014. The company initially began as a footwear collection that later branched out to sell fragrances, accessories, and wine. The company provides a colorful and glittery variety of shoes.

Jessica Simpson is the founder of the clothing and accessories line – The Jessica Simpson Collection. This line began as a shoe collaboration with Nine West in 2005. Today, the line has 22 different licenses. In 2010, the line earned 750 Million USD making it the number one celebrity empire back then.

Gwyneth Paltrow launched Goop from her kitchen in 2008 as a weekly newsletter. Goop is a wellness and lifestyle company. All the products sold by this company are toxin-free that promote a healthy lifestyle and wellness. The company has launched several brands and product lines.

Kylie Jenner founded Kylie Cosmetics in 2015, and the company initially began selling liquid lip kits, liquid lipsticks, and lip liner sets. In 2019, Forbes reported that the company was valued at 900 Million USD. Kylie has been vocal about the former inspiration of her lip size that she used as an inspiration to create the brand.

Lauren launched a label in collaboration with Kohl’s called LC Lauren Conrad in 2009. The label launched in 300 Kohl locations and has become a famous lifestyle brand. It features jewelry, accessories, and home goods.

The former supermodel created Elle Macpherson Intimates in 1990 that became Elle Macpherson Body in 2016. The company strives to design clothes that suit all body shapes and sizes. Apart from Elle’s website, her products are sold by over 150 online websites and physical retailers.

How Surrounding Yourself With The Right People in Business 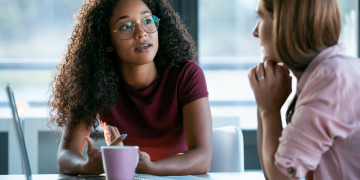 by The Editorial Team
3.9k 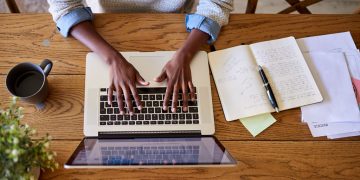 by The Editorial Team
13.9k 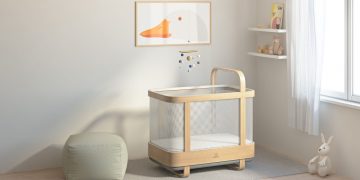 by The Editorial Team
3.6k 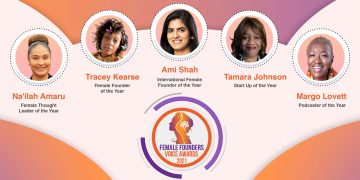 by The Editorial Team
29.8k 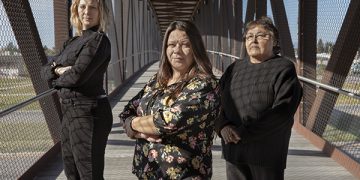 How Surrounding Yourself With The Right People in Business