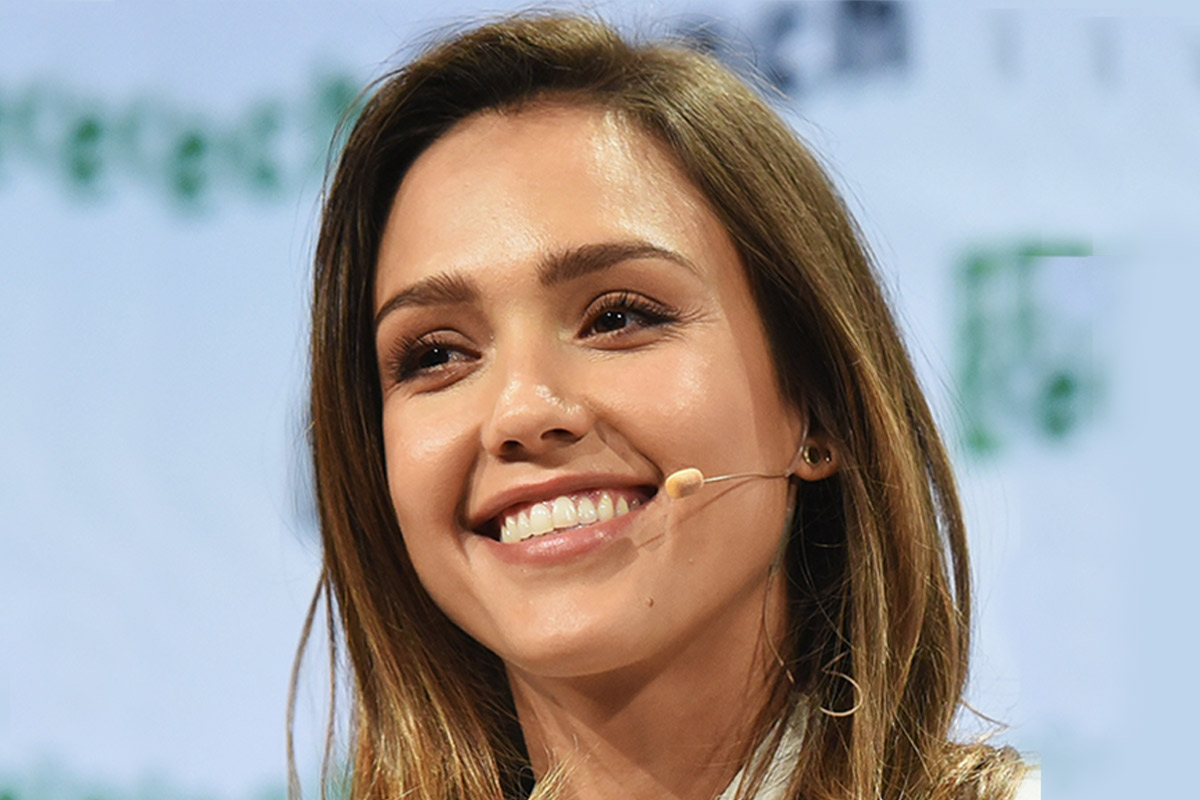 The Self Made Billion Dollar Company Owner

You have to be the best of whatever you are, but successful, cool actresses come in all shapes and sizes. Jessica Alba

Almost all leaders who have been able to build a billion-dollar company have done it by working in a field that they love and by creating products that they would like to buy themselves. Jessica Alba did that with her Honest Company, which started by selling organic diapers, but the company evolved into an e-commerce giant that now sells more than 100 products.

Money is a great motivating factor for all humans, but that motivation isn’t enough to build big companies. What is needed is a vision for the future and a business idea that actually makes a difference in the lives of people.

Jessica’s vision was simple. She wanted to create household items that are not toxic. The greed for profits has turned most companies away from the impact of their products on society. The market in turn has started to turn away from these chemical products and the shift towards organic goods has accelerated in the past few years.

When Jessica had the vision for her Honest Company, it was to make products that are safe. She started with diapers and baby wipes, but when she enlarged her portfolio to include products like tampons; the vision of making organic and safe products continued to guide her team.

The tampons by Honest Company are made of all-organic cotton, plant-based polymer, and bio-plastic applicator. Some of the competitors in the market contain plastic that can affect hormones in the human body.

Jessica’s vision worked. She launched her company in 2012 and she was able to generate revenues of over $10 million in the first year. The company’s sales have seen robust growth since then and it is currently valued at around $1 billion.

2 If You are Facing a Problem, Others May be Facing it too

Every problem is a business opportunity. Some of the biggest companies on the planet exit and continue to grow because they have managed to solve a problem. For Jessica, the problem she wanted to solve was both personal and urgent.

Most people only know Jessica as a beautiful and successful Hollywood star. Ask her mother and she will tell you the actress was a “sensitive child” who was in the hospital at least twice a year. Those childhood memories of long stays at the hospital came rushing back to Jessica when she had a bad allergic reaction after using a mainstream brand during a baby shower.

Jessica’s health issues led her on a journey of discovering the right products for her and her unborn child. She frantically searched the internet to understand all the ingredients that were used by the mainstream products. The actress was not happy with what she found!

The chemicals that Jessica found in everyday household products scared her. If she was having these allergic reactions after using these products, how would her baby react? The need to solve this problem led to the creation of the Honest Company.

3 Organic Can Also be Beautiful

Successful entrepreneurs tend to obsess about how their products perform. Very few people pay attention to make their products look beautiful. Just because you are selling an organic product doesn’t mean that green is the only color you can use.

Jessica’s mission was to create products work and to make these products beautiful. According to her, there are many products available in the market, but they don’t focus on design. Jessica decided to have custom designs for her diapers and baby wipes to make them look cute and appealing.

4 People are a Company’s Biggest Asset

There are many perks that come with being the head of a billion-dollar company, but for Jessica, the best part of her company is the people. She has hired some smart and creative people that help her do some “ground-breaking” things.

A small business owner is obligated to do multiple tasks herself. However, as the company grows and the system gets a little complex, the one-woman-army model will not be sustainable. If the entrepreneur doesn’t have a team to delegate certain tasks to, she will feel stressed all the time and she won’t be able to do a good job either. That is why it is so important to hire the right people and have the right systems in place to grow the company.

5 Even Jessica Alba Had Doors Slammed in Her Face

Starting a business is not easy, even if you are an A-list actress from Hollywood. When Jessica came up with the idea of building a company that makes non-toxic and organic products, people called her crazy and slammed the door on her.

Jessica’s fame and success as an actress doesn’t equip her to become a successful business person. She needed a different skill set to make her mark in the marketplace, especially in the industry that is dominated by multi-billion dollar companies.

How do you take on multi-billion dollar companies that have been very successful in what they have been doing for decades? Jessica, as an outsider, saw that the industry needed to change and things needed to be done differently.

Although people called her names and told her that she was naive,  Jessica stuck to her vision and built her company. There was a lot of pain and hard work that she had to do initially, a time when she felt alone in the journey, but three years after starting the company the people who called her names came to her and asked her if they could invest. Some even asked her for help with their businesses.

You may have to spend every minute of the day working on your business to make it successful, but you shouldn’t let that take away time from your personal and family life. Jessica has to find the right balance in her life because apart from work she also has to spend time with her children, husband, parents, friends, and find some time for herself. The result is that she is almost always tired, and that is the price you have to pay to be successful!