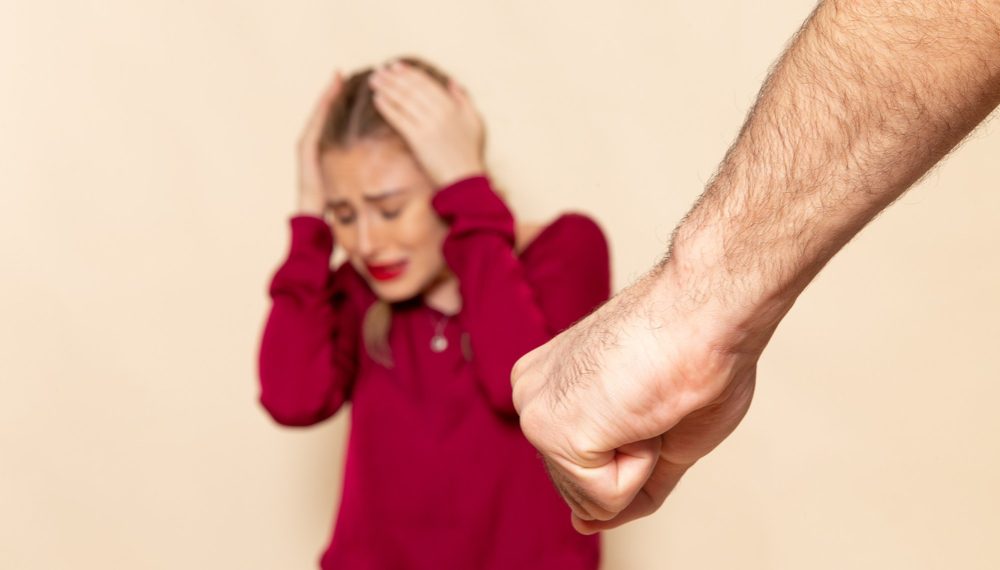 Women have often been subjected to domestic and sexual violence at home. A recent study revealed that more than 1 in 4 women worldwide have experienced domestic violence at some point of time or the other in their lifetime. The findings of the study highlighted the need for investment in interventions to reduce violence against women and promote gender equality in the wake of the Covid-19 pandemic.

A recent study based on data from the World Health Organization (WHO) and published by Lancet medical journal estimates 27% of women, who have been married or have had a long-term male partner, have experienced physical or sexual violence from an intimate partner. Worse still, the prevalence of intimate partner violence is likely much higher, as many cases go unreported.

Making use of population-based surveys, the study estimated that intimate partner violence prevailed across the globe from 2000 to 2018. Researchers also blamed the governments for not being on target to meet the United Nations’ 2030 Agenda for Sustainable Development, which aims to eliminate violence against women by achieving gender parity by 2030.

The researchers collected data from 161 countries, which comprised 2 million women aged 15 years and older and represented 90% of all women and girls across the world. A statement issued by Claudia Garcia-Moreno, a researcher at the WHO and one of the authors of the study, read, “These findings confirm that violence against women by male intimate partners remains a global public health challenge.” The statement added, “The authors call for urgent investment in effective multi-sector interventions and a strengthened public health response in tackling this issue post-Covid-19.”

According to Garcia-Moreno, the study was conducted before the break of the Covid-19 pandemic, but the numbers are alarming and research has revealed that the pandemic only aggravated the issues that led to intimate partner violence. Some issues relating to intimate partner violence include depression and anxiety, isolation, reduced access to support services, and a rise in alcohol use.

In fact, all types of violence against women and girls worsened during the pandemic. As a result, the United Nations has observed that though domestic violence, in particular, has intensified. What is pathetic is that in several places, critical resources for survivors of domestic violence have been diverted to immediate Covid-19 relief.

According to the findings of the Lancet study, women in North America experienced the highest rates of intimate partner violence. This was among “high-income” regions with an estimated lifetime prevalence of 25%. In addition, the prevalence of domestic violence was also highest in North America, at 6%, in the past year.

On the other hand, many high-income regions like Australasia, Western Europe, and southern Latin America reported lower incidents of physical or sexual intimate partner violence vis-à-vis more low-income regions such as sub-Saharan Africa and Oceania.

It is worth noting that the authors of the study acknowledged the limitations of using surveys based on self-reporting, and also the gaps in data among some groups, for instance, people living with disabilities, indigenous people, trans-women, and women in same-sex partnerships. The study’s authors wrote, “Given the sensitive and stigmatized nature of the issue, the true prevalence of violence that these women are subjected to by an intimate partner is likely to be even higher.”

Meanwhile, head of policy at the British charity Women’s Aid, Isabelle Younane, told The Washington Post that the Lancet report is “just the tip of the iceberg” because most cases of domestic violence go unreported. According to Younane, concerns over stigmatization and a lack of trust in law enforcement and the courts are commonly cited by women as reasons for not speaking out.