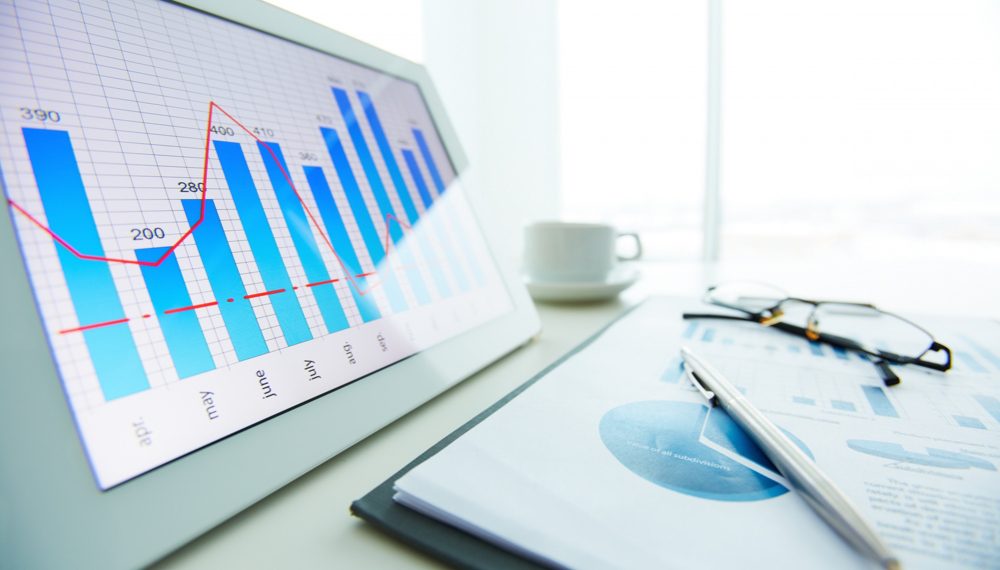 After Six Months of Slump, US Economy Grows 2.6% in Third Quarter

The country's gross domestic product increased by 2.6 percent between July and September on an annualized basis.

Following a huge slump during the first two quarters of the year, the US economy has shown signs of strength and rebounded with a 2.6 percent growth, as the trade deficit narrowed and concealed the weakening consumer demand.

The country’s gross domestic product increased by 2.6 percent between July and September on an annualized basis. From the 0.6 percent drop in the second quarter of the year and the 1.6 percent decline that was registered in the first three months of 2022, the rebound surprised the expectations of economists by marking a sharp reversal. The expansion was propelled by a narrowing trade deficit, as reduced consumer buying power damped the imports while exports from the country rose.

The increase was recorded despite a widening deficit for goods in September, as the US dollar weighed on exports. Consumer spending progressed only by 1.4 percent, which is far slower than the previous quarter, which was a sign that the economy has begun to slow. The data released by the US Department of Commerce on Thursday effectively ended the debate that happened over the summer over the fear that the US economy is in recession. However, the data could not dispel these fears that the rebound will eventually tip, considering the aggressive steps that the US central bank has initiated to stamp out the elevated inflation.

Two consecutive quarters of shrinking have long been considered a common trend for a so-called “technical recession.” However, top policymakers at the Federal Reserve and the Biden administration have pushed back forcefully and cited ample evidence that the economy is still on a firm footing.  A group of economists at the National Bureau of Economic Research say that a “significant decline in economic activity which is spread across all the fronts of the economy usually lasts more than a few months”.

Economists typically look at a wide range of factors, including monthly job growth, consumer spending power of goods and services, and industrial production. The Fed is poised next month to deliver the fourth consecutive 0.75 percentage point increase in the interest rate, which will lift the benchmark policy rate to a whole new target ranging between 3.75 percent to 4 percent. As recently as March 2022, the rate of federal funds hovered at near zero, making the current tightening campaign one of the most aggressive strategies in the US. central bank’s history.

While the Fed may soon consider slowing the pace of its rising rates, it is not expected to pivot away completely from tight monetary policy — at least not before December. As of last month, most U.S. officials believed that the Fed funds rate might peak at 4.6 percent, but now, the investors are expecting it to close at 5 percent the next year. Given that the actions of the Fed have an immense impact on all areas of the economy, including the growth and the labor market, economists have this consensus that the unemployment rate may rise significantly from its current level of 3.5 percent, and the economy might tip into a recession the next year.

Citing the resilience of the US labor market, officials in the Biden administration continue to maintain that the economy will withstand that outcome and is strong in its foundations. However, Jay Powell, chairman Fed, has also acknowledged that the odds have somewhat risen. During his last press conference in September, Powell said that no one knows whether the current process of increasing rates will lead to a recession and, if it did so, how significant that recession would be.

When to Speak Up and When to Step Back at Work

Morgan Kelly: Changing Lives, One Bottle at a Time

What is Integrated Marketing Communications (IMC)?