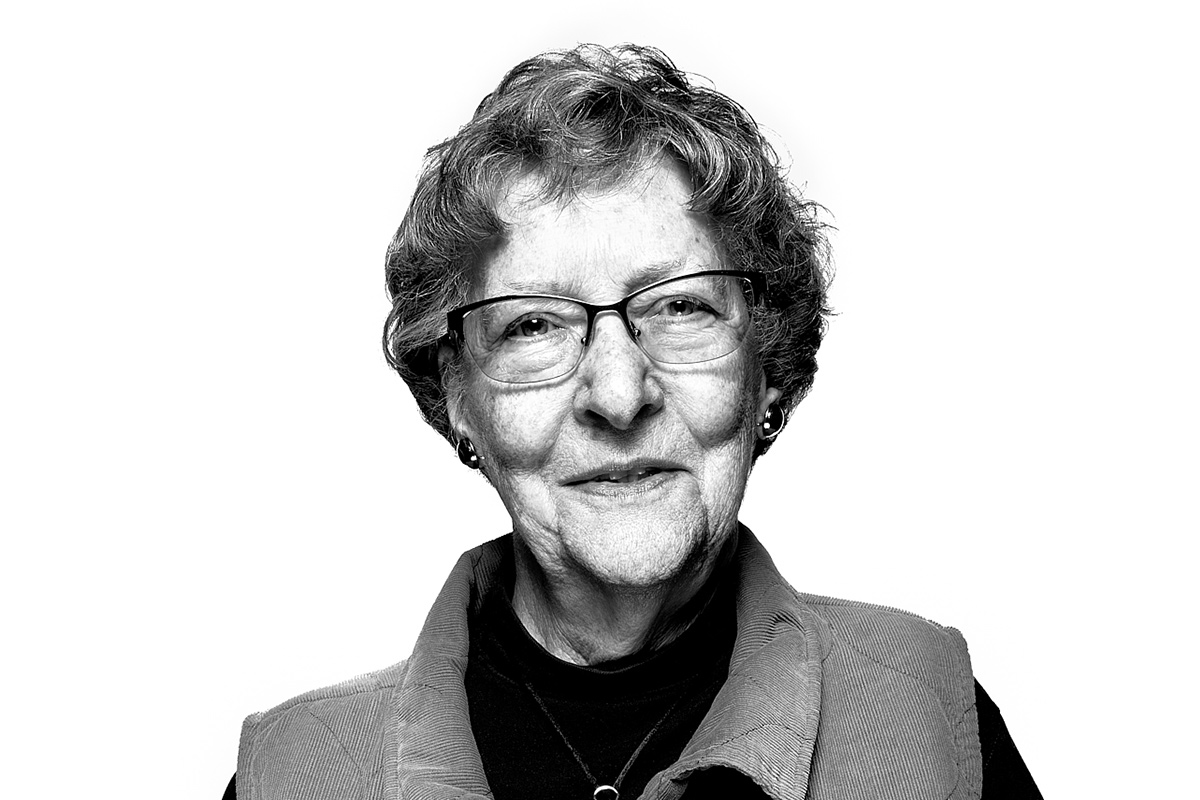 “I went to a small university. There is no way we had access to the kind of information any kid has today. Amd that’s fascinating to me.” — Elizabeth Feinler

We often speak about Google and GoDaddy when discussing things that are related to the world of the Internet. But they are certainly not the first big names. Before them, there was Elizabeth Feinler. Now aged 89, Feinler is an information scientist who worked as a pioneer in first developing and managing Advanced Research Projects Agency Network (ARPANET) and then the Defense Data Network, network information centers under contract to the defense department. It was these networks that helped in developing the Internet as we know it today.

The first Internet “yellow” and “white-page” servers were developed by Feinler’s group. She also helped in establishing the first query-based network hostname and address server. Between 1972 and 1989, Feinler’s group took care of the Host Naming Registry for the Internet. It was during this time it also developed the top-level domain-naming scheme called .com, .edu, .gov, .org, .mil and .net. These domain names are still as popular today.

More commonly known as “Jake”, a nickname given by her sister that remained, Feinler is undoubtedly one of those women who changed the way we use the Internet today. While overseeing the creation and registration of Internet addresses or URLs, Feinler and her team started out manually by maintaining and publishing directories of people. These resources were distributed through snail mail and available via a telephone hotline that the team set up.

Elizabeth Jocelyn Feinler was born on March 2, 1931, in West Virginia’s Wheeling. She grew up there and got her undergraduate degree from the West Liberty State College. She was the first member of her family to go to the college. Since she was born at the time of the Great Depression, all adults in her family worked to make the ends meet. Her mother encouraged her to do things herself and this inculcated in her a pride of learning new skills.

When Feinler was doing her doctorate in biochemistry from Purdue University, Indiana, she decided to work for a year or two to gather some money. She became an assistant editor at the Chemical Abstracts Service in Columbus, Ohio, where she worked on a big project to index the world’s chemical compounds. There, she became so interested in huge data compilations that she never returned to biochemistry. In 1960, she shifted her base to California where she joined the Information Research Department at the Stanford Research Institute (SRI). There, she worked to develop the ‘Handbook of Psychopharmacology’ and the ‘Chemical Process Economics Handbook’.

Feinler was leading the Literature Research section of SRI’s library when she was recruited by technology legend Douglas Engelbart to join his Augmentation Research Center which was sponsored by the Information Processing Techniques Office of the US Advanced Research Project Agency. That was in 1972. She wrote a ‘Research Handbook’ for the purpose of demonstrating ARPANET at the International Computer Communication Conference. In another two years’ time, she became the chief investigator to help plan and run the new Network Information Center for ARPANET.

In 1989, after she left SRI, Feinler worked as a network requirements manager and helped in developing guidelines for managing the Nasa Science Internet NIC at the Nasa Ames Research Center. Feinler gave an extensive collection of early Internet papers to the Computer History Museum in California’s Mountain View. She worked as a volunteer at the museum after retiring from Nasa in 1996. In 2010, she published a history of the network information center and two years later, she was inducted into the Internet Hall of Fame by the Internet Society. In 2013, Feinler received the Jonathan B Postel Service Award “for her contributions to the early development and administration of the Internet through her leadership of the Network Information Center (NIC) for the ARPANET”.

Feinler was also appointed Delegate at Large to the White House Conference on Libraries and Information Centers and has also been a founding member of the Internet Engineering Task Force and the Using working group which in later time became the IETF Users working group. In 2000, Feinler found a place into the SRI Alumni Hall of Fame.

In her post-retirement life, Feinler took pride in her work to save for the future generations the history of the Internet, one of the modern time’s life-changing forces.

February of last year, Mar Hicks, a historian of technology, said about Feinler in a tweet: “Back then domain names were assigned by hand which led to inconsistencies & arguments among users. In an attempt to make the arguments stop, Feinler developed what might be her greatest legacy: the top-level domain name scheme (.com, .net, .org, .edu, etc.) we still use today.”