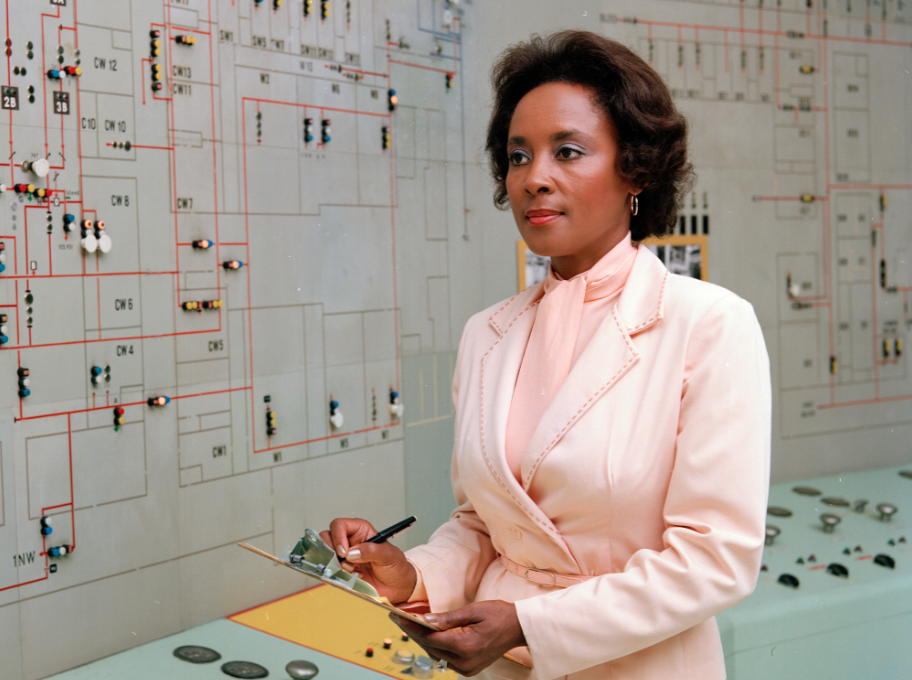 Annie Easley: The iron-willed tech giant with a generous heart

Annie Easley: The Iron-Willed Tech Giant With a Generous Heart

“Nothing was given to minorities or women. It took some fighting to get that equal opportunity and we’re still fighting today.” — Annie Jean Easley

At a time when the US is witnessing violent protests against injustice colored people, it becomes more apt to recall individuals from the minority community who made the country proud through their valuable contributions. After all, these are the people who have excelled making America in particular and the human race in general proud through their endless endeavor towards success. One such individual was Annie Easley, a computer scientist and mathematician who had gone on to work for NASA even before the renowned space agency got its current name.

During her long career of 34 years, Easley not only worked on technologies that led to making hybrid vehicles but also on software that made significant contributions towards space exploration. Easley was also a leading member of the team that developed software for the Centaur rocket technology. And these remarkable achievements were made by a member of the colored community who was one of the first African-Americans to work for Nasa as a computer scientist.

Annie was born as Annie Jean Easley in Birmingham, Alabama, in 1933 and raised by a single mother. She resided there till leaving for college at Xavier University in New Orleans, Louisiana. She, however, started studying pharmacy thinking it would fascinate her. When Easley was 12, she returned home briefly. When she registered to vote for the first time in Alabama, she faced a Jim Crow-era racial poll tax and a test on Alabama’s history. She used her college background to assist others to face similar restrictions. When Easley married and moved with her husband to Cleveland, she saw the only pharmacy school in the area was shut. This was perhaps the life-changing moment for her. She read in the newspaper about a pair of twin sisters who worked as “computers” and did mathematical computations for NACA (National Advisory Committee for Aeronautics) — the predecessor to NASA.

Easley thought she could have a chance since she was always good at math and she went to NACA and applied for a job. She was successful and was employed at the former Lewis Research Station in another few weeks. To start with, Easley worked as a computer like the twin sisters she read about but soon she took up a larger role because of her diverse talent. When machine computers came, she did not lose her relevance and learned assembly language to become a programmer. She worked on battery-powered vehicles and shuttle launches and even helped in testing and designing the NASA nuclear reactor at Plum Brook. Easley’s most noted work was on the Centaur rocket. It was a first-of-its-kind rocket that used a unique fuel system and still is considered significant. When Surveyor 1 space probe landed on the moon, a Centaur rocket propelled it. A Centaur also launched the Cassini probe to Saturn.

Easley was a founding member and one-term president of the NASA Lewis Ski Club although she started playing the sport at the age of 46. She skied regularly in the US, Canada and Europe. Easley retired from NASA in 1989 after working there for 34 years. She worked part time in real estate and gave tutoring occasionally. She breathed her last in Cleveland on June 25, 2011.

The challenging journey of Annie Easley: Apparently, Easley had a super-successful career — something not many African-American women would have aspired to accomplish in that era. But even Easley’s decades-long journey in NASA was not very smooth. She had experiences of racial injustice during her stint. She had said about an incident when her picture was eliminated from NASA’s promotional images even after she was photographed. She also had an experience of being denied financial support that the space agency had given to other employees for additional college courses. But these experiences never made Easley lose heart. She had said later: “My head is not in the sand. But my thing is, if I can’t work with you, I will work around you. I was not about to be [so] discouraged that I’d walk away. That may be a solution for some people, but it’s not mine.”

Annie Easley’s legacy: Easley though was a computer scientist, people from every walk of life could learn from her inspiring journey. Easley’s feats teach us a number of lessons. The most prominent aspect of her personality is her perseverance. Be it in terms of professional upgrading (she adapted to the technological advancement when machines started replacing human computers) or against social discrimination, the woman had a strong will to withstand all odds. Secondly, she was a great community person. She not only helped others at a young age to overcome the racial injustice while casting ballots, she also inspired several students to make an impact in the STEM field. It shows how outgoing she was in influencing people positively. Closely from the second position, came Easley’s third top legacy. She was not a person who wanted to take an unbridgeable lead over others and remain satisfied with her own accomplishments.

In her 2001 NASA oral history interview, Easley emphasized the importance of teamwork and appreciated others with whom she worked. Her personality was a remarkable blend of iron will and kindness and generosity. Easley taught us that by being in the field of science and technology, one can still be socially responsible and speak out against injustice as it is a universal duty of every human being to champion the cause of humanity.

Don't Just Sit There! Start Losing Weight Without the Gym

8 Tips for a Healthy and shining Skin