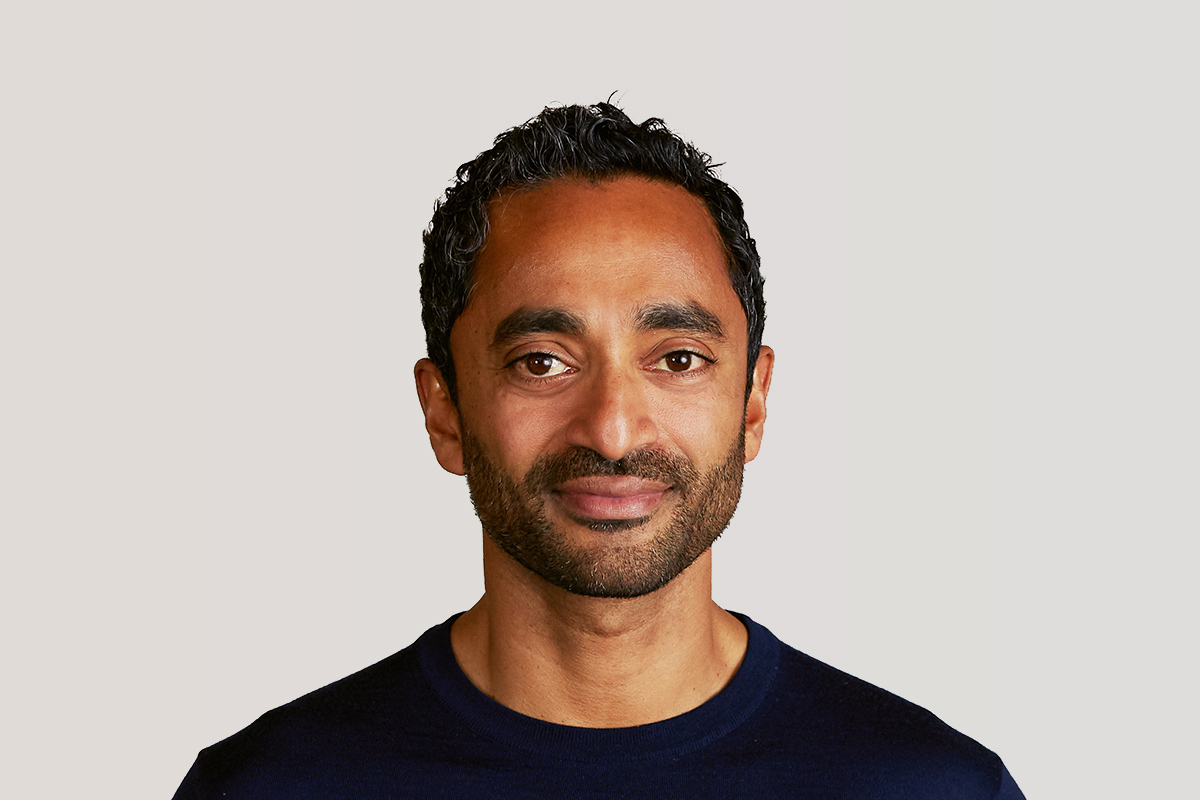 On September 17, 2020, billionaire venture capitalist Chamath Palihapitiya posted a tweet saying: “Whether it’s been my job, my life or my investing, I’ve learned that ”longterm-ism” is an important key to success. I’ve gotten the most back when I invested my time, vulnerability and money with very few short term expectations but many long term ones.” The Sri Lankan-born entrepreneur, whose family got refugee status in Canada when he was a child, is a unique individual in the Silicon Valley who has both friends and foes, thanks to his ambition to become an agent of change.

The 44-year-old founder of Social Capital (earlier Social+Capital Partnership) — a purpose-driven venture capital company that mainly invests in sectors like education, healthcare and financial services — and chairman of Virgin Galactic has a no-holds-barred approach towards things. As the world battled the financial consequences of the coronavirus pandemic, Palihapitiya came up with some straight observations and they include: “zombie companies” like airlines and billionaires did not deserve to get government bail-out during the crisis.

“And by the way, those are the rules of the game. That’s right. Because these are the people who purport to be the most sophisticated investors in the world. They deserve to get wiped out,” Palihapityiya said in a CNBC interview in April.

These observations certainly make Palihapitiya an unusual voice and too, within Silicon Valley. He told his critics while saying “let them get wiped out” that people were getting wiped out on the streets at the time of the pandemic which has affected more than 6.6 million Americans and killed nearly 200,000.

In late 2017, following a speech that he gave at Stanford University, Palihapitiya said that he realized that something had to change in his life. “In Italian, there’s a beautiful word, basta, which is basically like your way of saying, ‘Enough!’” he said on an episode of Recode Decode. “And so I woke up one day and I was like, ‘Basta!’ Enough.” Subsequently, Palihapitiya’s announcement that he had had “enough” would be heard around the Silicon Valley as his well-doing venture capital form lost some of its good partners, irked the investors and scaled back many of its ambitious plans. These reports gave enough hints that Palihapitiya’s ideas were not well accepted and he was responsible for the fall of Social Capital.

But the charismatic Canadian-American venture capitalist, who is a minority stakeholder of the Golden State Warriors, is not a force that is destined to be spent easily.

Palihapitiya is often criticized as ‘hypocritical’ for he has made big profits from the same VC business model that he often slams. He is termed a “person non grata” by many in Silicon Valley, including his former employer — Facebook (he once accused the social media giant of destroying the social fabric of how society works to earn its ire).

But his straight talks also have their share of supporters. According to Tom McGovern, the managing director of Idealab, an early-stage investing firm, Palihapitiya “speaks the truth” and “says the stuff people are thinking but no one has the balls to say out loud”. Raj Kapoor, the chief strategy officer at Lyft — a ridesharing company — also backs Palihapitiya as one who wants to bring a change. “Lots of people can articulate ideas that everyone agrees with, but can you articulate with vision and logic ideas that are not mainstream? That’s his gift,” Kapoor said once while explaining the unique entrepreneur that exists in Palihapitiya, according to a piece in Institutional Investor.

It is therefore no fool’s job to seek some top investment tips from this man. In terms of investment, Palihapitiya has three factors to focus on to reap benefits:

Are you prioritizing your needs?

Putting an emphasis on the pandemic-time investment, Palihapitiya said even this crisis time has an advantage to offer. According to him, this moment is suitable for clarifying the actual needs. He himself, for example, said that the first thing he and his team are doing is “re-underwriting what are their basic needs”, according to a piece in Business Insider. For any aspiring investor or entrepreneur, too, this is a handy tip for all times. It is so very important to set up a proper list of your needs and address them wisely so that you make the most out of them as a businessman for a better future.

Are you taking care of things that won’t change?

Are you investigating enough?

The question that follows from the above one is: Are you doing your homework well enough? According to Palihapitiya, one needs to apply the above two criteria to find out which companies are answering those questions better than others. And by seeing the performance of companies, one can make out which ones are doing better than the others and accordingly, decide to invest in the ones that are healthy enough to last the distance. Palihapitiya’s advice lies in asking people to go on investing and monitoring data in order to make a sound investment move. 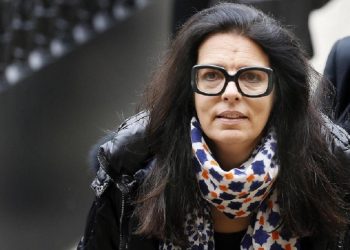