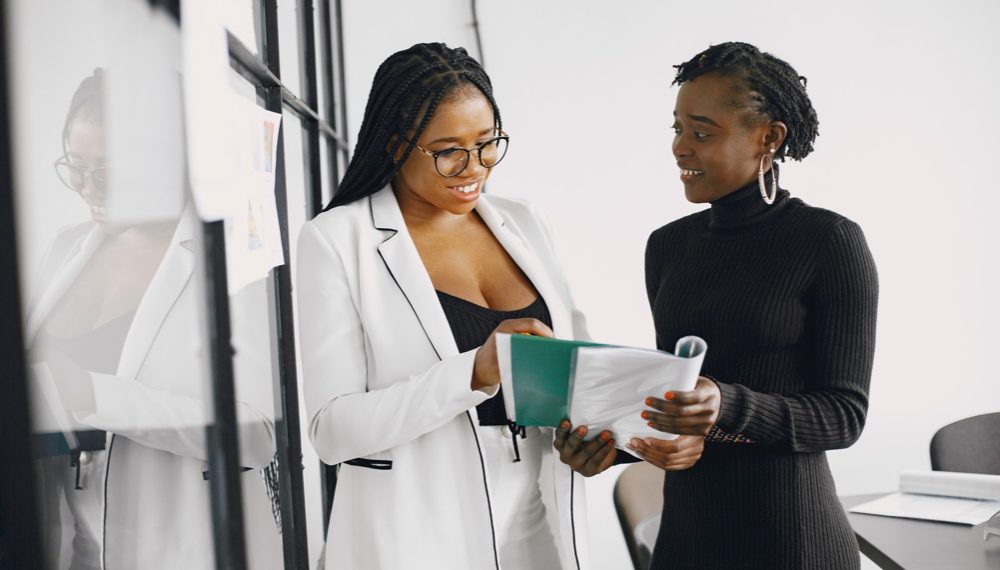 Within this demographic, Black women are leading the entrepreneurship efforts owing 42% of new businesses.

Of late, more and more Black women are leaving their jobs to start their own businesses, according to a report published by Working Mother Research Institute. The trend started gaining momentum during the Covid-19 pandemic in May 2020. The report claims that about 52% of the working Black women in the United States have been contemplating leaving their employers and setting up their own companies during this period.

One of the major reasons for Black women quitting their jobs to launch their own business is said to be their lower pay. A survey by LeanIn.org found that generally Black women are paid 37% less than their white counterparts. About 50% of the Black women and Latinas surveyed said they were finding it difficult to meet their basic expenses with poor pay from their jobs and less than $300 in savings. In fact, most colored women said that the pandemic has had a devastating effect on their finances.

Moreover, Black women face twice the risk of being laid off or suffering pay cuts than their white men colleagues during the pandemic. According to experts, the financial problems coupled with unfavorable workplace conditions have forced an increasing number of women to leave corporate America and launch their own businesses.

A study undertaken by LeanIn.org shows that Black women are more likely to face a lot of microaggressions, mainly discourteous and other comments on their racial identity or appearance. At the same time, they are less likely to be promoted soon from entry-level to manager. It is worth mentioning here that about ten years back, Black women were keen to get a seat in the boardroom, but now they are creating their own boardrooms.

Lacey Fisher, who is popular as “The Cookie Lady” in Washington DC, is a case in point. Fisher is famous for her British- and German-inspired alcohol-infused confectionaries. She launched Cookie Lane during the economic crisis of 2008, after being laid off from four different jobs as a mortgage auditor. Fisher is just one of many Black women who quit her job during the Covid-19 pandemic.

Like Fisher, most Black women have funded their ventures with their personal savings and side jobs. These courageous business owners have been learning skills along the way and integrating innovative solutions to their distinctive challenges. For instance, Fisher was able to sustain her business during the pandemic by leveraging social media and tapping into her real estate network. She opened her shop at the local farmers’ markets in Virginia and expanded into cities with higher levels of income.

According to Walker’s Legacy Foundation, Black women were among the fastest-growing group of entrepreneurs in the pre-Covid days. Now, the pandemic has seen their side hustles turn into their primary source of income. These businesses include low barriers to entry and high growth potentials, such as health and beauty, PR and communications, home healthcare aides, childcare, culinary arts, and IT.