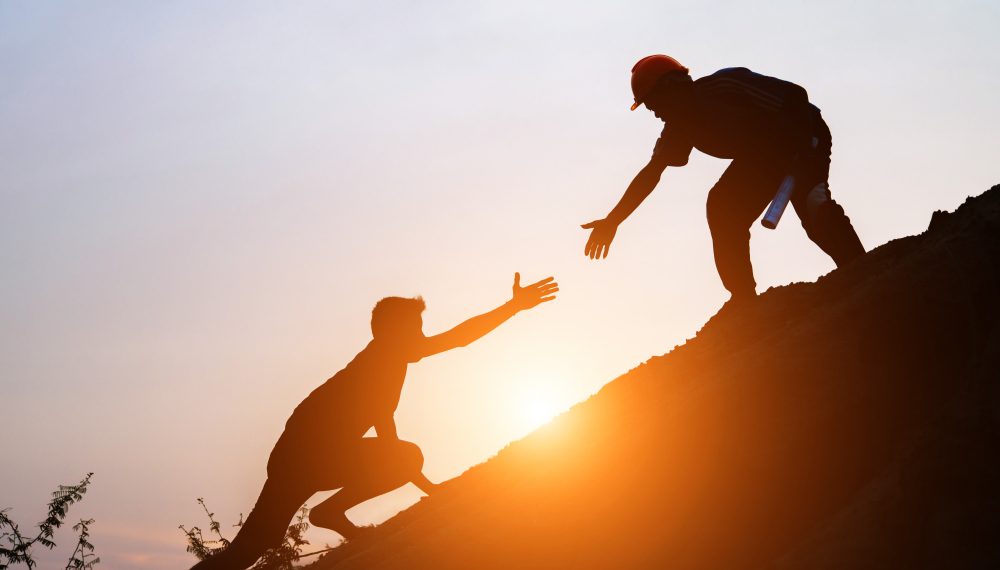 The most dangerous leadership myth is that leaders are born-that there is a genetic factor to leadership. That’s nonsense; in fact, the opposite is true. Leaders are made rather than born.

Many times, people get into leadership before they understand what, it is and how it works. At the same point of time, it is seen that sometimes people are promoted to a leadership position because the senior employee has left the organization.

On the other hand, people willingly search for leadership positions and continuously try to get promoted to a leadership post, and not getting the position often results in leaving the organization to start their own business.

Leadership is not something that can’t be learned in the blink of an eye, it is a practice of acquiring abilities to influence, and motivate people, and skills you expect people to have to work. A leader must be able to change the world with his words and influential power.

People need to understand that leadership is neither a job title nor just a tag, it is an ability to lead other people in order to get something done. Becoming a leader is the dream of many of us but quite challenging, isn’t it?

Here are four common leadership mistakes that leaders make that need to be avoided:

1. Leaders are not able to build a connection with your team:

You as a leader must be able to identify people who are working harder and need to be appreciated timely personally as well as in front of the entire team. This is one of the ways to build strong connections with your teammates. Leaders should try to innovate new ideas, make their team feel comfortable, and let them share their ideas, feedback, and thoughts. They should also focus on having two-way purposeful conversations with their teammates that result in high performance, productivity, and the development of a great team. If you miss this quality and keep trying to have control over your team, you will lose great employees as people these days have far more professional opportunities than earlier.

2. Leaders do not understand the responsibilities:

Leaders, most of the time don’t understand their responsibilities as leaders especially when they suddenly get a promotion to a leadership post. They believe their employees will listen to them because they are leaders but gradually, they lose their authority over people as well as over their positions.

Being in higher positions does not make you a leader. Instead, when people trust you blindly that’s when you become a true leader. Leaders don’t show off their power, positions, and authority, rather they focus on the goal. They believe in empowering people to work hard and appreciate the good work that leads them to everyone believing in them as a true leader.

3. Take all the credit for your teams’ efforts in front of the management:

When leaders get everything done on time, aligned, and complete projects successfully they often consider it as their sole achievement. They often forget their employees’ hard work and make their team feel apart.

When leaders see projects are getting successful they appreciate their teams and even reward them.

4. Not working hard as compared to the team:

People always seek out leadership jobs, perform even harder, build good habits, and always do their best to grab them. But once they get the leadership position, everything changes drastically including their hardworking attitude.

Aspiring leaders must understand the value and liabilities of a leader. Leaders are always expected to perform more than their team members. Then only you can inspire and help them to get their jobs done before the deadline.

These qualities are the built-in traits of true leaders. Leaders are like real heroes for their people and are believed to be better people with every growing day. Indeed, no one is perfect but at least we can try and become a better version of ourselves. For more, follow us for regular updates on leadership, women, business, podcasts, and more on WomELLE