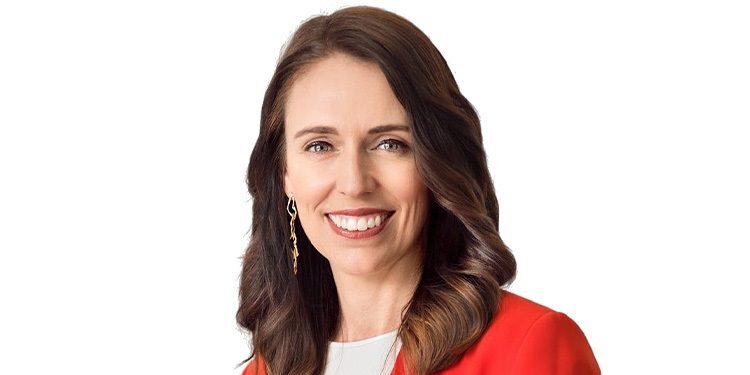 Whether leading a nation or guiding a revolution, women have always played their part in making significant changes worldwide. Irrespective of the field, women have been making their mark equally. In today’s new era, such influential women are leading by example.

Branded as the ‘anti-trump,’ Jacinda Arden is known for her kindness, tolerance, authenticity, and empathy. Her decision-making abilities and strong-headedness were on full display during the pandemic situation and the Christchurch Massacre. The Christchurch Massacre prompted her to ban most assault weapons in New Zealand. Her selection for a second term also stands as a testament to her effective leadership. Her steely resolve and effectiveness make her the kind of leader the world needs today.

Despite being the Founder of Biocon and the richest self-made woman in India, Kiran Mazumdar Shaw advocates for universal access to life-saving medicines. Her philosophy of putting patients before profits is also reflected in her signing of The Giving Pledge, under which she has promised to donate 75 percent of her belongings to philanthropy. In 2020, her contributions earned her a place on Forbes’ 100 Most Powerful Women.

A trailblazer in many aspects, Kamala Harris, has forged her way to the top with her tenacity, ambitious nature, and intelligence. She is a successful lawyer and a senator known for being tough on crime. In 2011, her negotiation skills won the California homeowners a 25 billion settlement. Her life and work remain a beacon for women and girls worldwide, motivating them to follow their dreams.

A leader in every sense of the word, her stance on migrants made her a household name. In 2015, she provided shelter to 2750 people when a fire broke out in the Moria refugee camp. Often regarded as the most powerful woman in the world, her stance on the problem of refugees made every European nation take notice of the issue. Her manner of solving problems with empathy, conviction, and a hint of experimentation has won the world over.

A modern-day wonder woman, Sarah Gilbert is the mind behind Oxford’s coronavirus vaccine. Noted for being more affordable and more accessible to store than the vaccines of Moderna, Pfizer, and BioNTech, the Oxford/AstraZeneca vaccine helped many more people around the world. Sarah had also played her part in developing vaccines for flu, Ebola, and the Middle East Respiratory Syndrome. When questioned about the quality of the vaccine, she set the record straight by making all her three children participate in the clinical trials.

The writer of the bestselling “The 5-Second Rule”, Mel Robbins provides a fresh take through her speeches and seminars in the male-dominated domain of motivational speaking. Her inspirational words are beneficial for entrepreneurs. With the right mix of confidence and vulnerability, she takes up issues that are mostly avoided. Her role in pushing women to start a conversation has been exemplary.

Breaking gender stereotypes throughout her professional life, Christine Lagarde served as the first woman finance minister of France, managing director of the International Monetary Fund, and the president of the European Central Bank. Adjudged as the second most powerful woman in the world in 2019, she played a crucial role in stabilizing the Eurozone during the pandemic. She is also an advocate of gender inclusion and an inspiration for future female leaders.

The woman who had her work cut out throughout the pandemic and rose to the challenge, Kathrin Jansen, as the Head of Vaccine Research and Development at Pfizer, created a template for leadership. She was given the nearly impossible task of creating a viable vaccine for Covid – 19 in less than a year. She led a team of 650 experts and took numerous risks to save countless lives around the globe.

Gulsum Kav, the co-founder of the ‘We Will Stop Feminists Platform (KCDP), which monitors the trials related to femicide, provides resources to victims of murders and maintains a database for murdered women. She found support from every corner of the world and is currently pursuing a European treaty to prevent violence against women.

Aurora launched a line of artisanal shoes and handbags under the brand Brother Vellies in 2013. The brand employed hundreds of handicraft makers from South Africa, Kenya, Morocco, and Ethiopia. After the murder of Geroge Floyd, she initiated the 15 Percent Pledge, persuading retailers to allot 15 percent of their shelf space to Black-owned brands. Macy’s recently signed pledge is considered a bright sign for the future.

As we can see, there is no single field where women are not contributing. Trying to run a business or averting a global crisis, these women leaders and many more like them have worked towards the betterment of humanity while also setting examples for other women to follow.

How to Maintain Your Company Culture Past the Startup Stage? 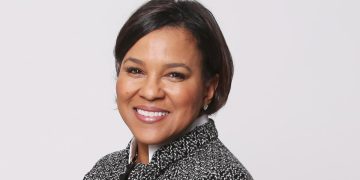 by The Editorial Team

Rosalind Brewer, also popularly known as ‘Roz,’ is one of the leading American businesswomen. She is currently...

Danielle Ralston – A Survivor to a Successful Business & Life Coach

How to Achieve Holistic Wellness