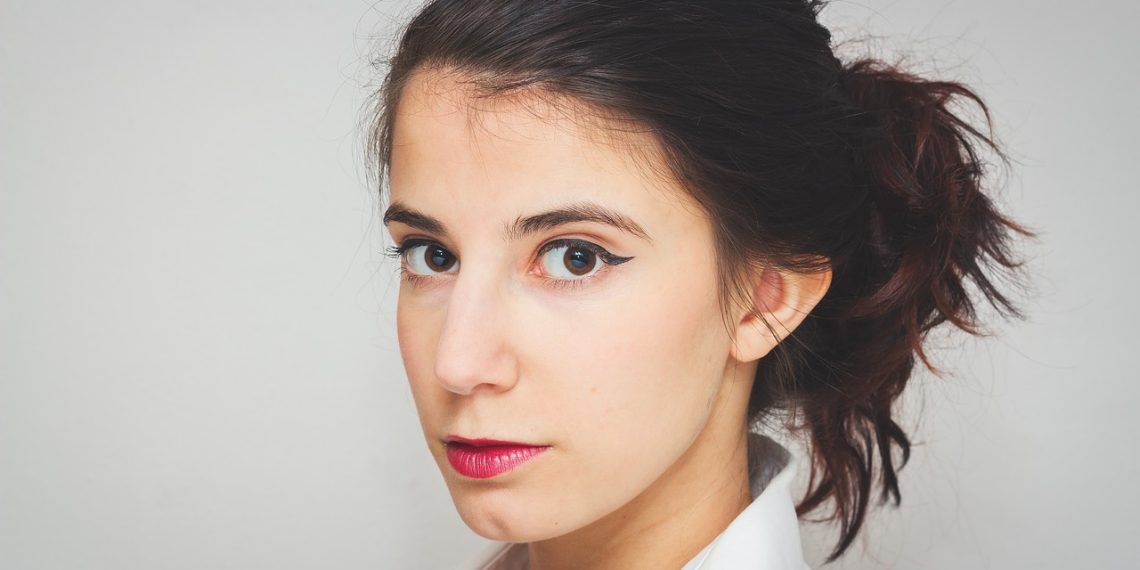 Women in India have a rich legacy. There are several instances of Indian women occupying top positions in politics, business, science, and education. While many Indian women leaders and entrepreneurs still make us proud, in recent times, their number has been decreasing in the boardrooms. A recent Deloitte report on ‘Women in the Boardrooms around the World’ reveals that India is currently witnessing a decline in the number of women CEOs.

According to the Deloitte study, India had 6.6% women CEOs in 2016. Sadly, their presence declined to 3.4 percent in 2018 and stood at 4.7% in 2021. The disappointing news is backed by Fortune magazine’s 2020-21 report, which says that India had only five women CEOs during this period. These five women CEOs include Soma Mondal, director, SAIL; Padmaja Chunduru, MD, Indian Bank; Anamika Roy Rashtrawar, director, IFFCO; and Zarin Daruwala, CEO, Standard Chartered Bank India; Vinita Gupta, CEO, Lupin.

While there is plenty of discussion on women’s empowerment, gender bias, and equality all over the world, the above data reflects a different scenario in India. The Government of India had passed the Companies Act 2013 with the objective of encouraging companies to incorporate more women in their boardrooms, but the ground realities are different even eight years later. It is time to ponder why the initiative has failed to bear results and whether something is wrong with the approach.

DowntoEarth magazine reports that women in India are still victims of gender bias. The bias is so strong that four out of five women fail to get a raise in their workplace. A report in The Times of India says that though women have made rapid progress in various fields, they are often held back by the structure at the workplace. As a result, their representation in the workplace is still very insignificant, especially in sectors like science, technology, math, automobiles, and steel.

According to Seema Bangia, vice president and chief people officer at Mahindra Agri, Defense, and Aerostructure, despite several initiatives taken by the government and the private sector, gender bias still exists in the Indian corporate sector. “This is because over the years people have been made to believe that women are not capable of taking up very high positions in the corporate sector,” she opines.

Support of the corporates, especially the top management or senior leadership, is a must for the various initiatives taken by the government to be successful. Unfortunately, this kind of support is lacking in the Indian corporate world. “Buy-in on a lot of DE&I initiatives is still missing from the top management in India Inc., which is probably why Indian companies have failed to produce many women CEOs,” feels Bangia.

India is primarily a patriarchal society where traditional notions about gender roles create obstacles for women to reach the top positions in their workplace. Therefore, the Deloitte report does not come as a surprise to many. The findings of the report reflect the structural gender biases in Indian society. In addition, there is a vast gap between the beliefs and behaviors of different organizations in the country. In fact, the token gesture of promoting diversity in companies does not help in promoting women’s cause.