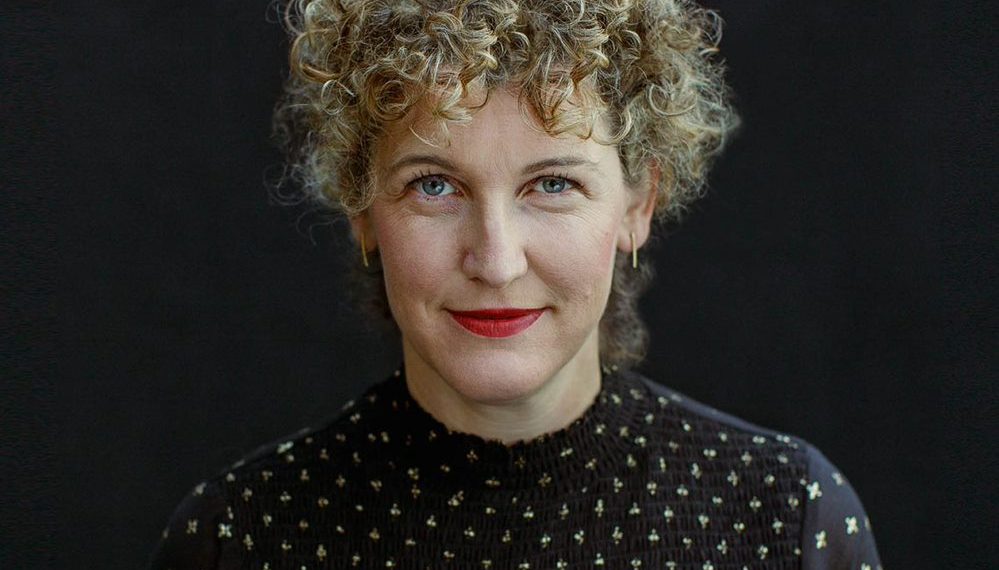 The United States celebrates the entire month of March as Women’s History Month, reflecting the overlooked contributions of women across the nation. While women have made strides in their fight for equality in the United States and worldwide, much work remains to be done.

Erin Loos Cutraro, CEO of “She Should Run,” founded this non-partisan, non-profit organization to motivate women from all walks of life to explore the possibilities of public office by identifying and tackling the barriers to elected leadership.

The organization believes that women are underrepresented at all levels in the 500,000+ elected offices across the United States. Hence, it yearns to see 250,000 women run for local, state, and federal offices by 2030.

In an interview with ‘Reflect Us,’ Erin talked about her inspiration to start the organization. She stated that the experience she gained working with political personalities who struggled and overcame challenges to make her community, state, or country a better place was the key to introducing ‘She Should Run.’ Erin feels wise women having diverse voices and willing to go the extra mile for their country need to be elected to public offices.

“As the wise Rosa Parks once said, ‘To bring about change, you must not be afraid to take the first step. We will fail when we fail to try.’  Countless women ushering changes in their communities, those who serve on parent-teacher associations, the teachers, nurses, and home health workers – aren’t afraid of taking that first step to making a change. I encourage them to think about how they could amplify their impact by running for office.”

The “She Should Run” community has helped women get elected officials at all levels. It has yearned to become a role model for girls and young women, normalize women’s leadership, and amplify the need for gender parity in public office.

CNBC reports that initially, the purpose of this organization was to focus on a program called “Ask a Woman to Run.” People could use an online tool to nominate a woman they thought should consider running for public office. After the nomination, “She Should Run” would reach out to the specific woman to encourage her to talk about the idea and address any concerns about political leadership.

After a few years, Erin realized that convincing a woman to run for public office was just the beginning. The nominated woman needed to know how to handle the overwhelming decision of running for public office herself.

Research showed that of the 700 women candidates surveyed in the United States, 56% said no one had ever encouraged them to run for public offices. When they talked about their fears, 95% of them supported those female candidates are not treated fairly in the political arena.

She Should Run launched to break this chain of thought. It gave a much deeper insight into politics and encouraged women to be a part of the office and raise their voices for issues that matter to them the most.

When Erin chose politics for her business, she hoped to empower the raw women’s voices that were not reaching the White House earlier. She not only helped to train them for a political mission but also did her bit to make the world a better place.

Representation in politics churns tangible gains for democracy, including excellent responsiveness to citizens’ needs, increased cooperation across party and ethnic lines, and more sustainable peace. Women’s participation remains essential to this process and creating a business model that supports that vision nourishes hope for generations to come.

As of January 18, 2022, there are 121 women in the U.S. House of Representatives (not counting four female non-voting delegates), making women 27.9% of the total strength of the House.  Still, there is a long way to go from there. Women are more likely to work collaboratively within and across parties in a democratic setting. We need to recognize that women have different experiences compared to men. These voices are needed for effective political representation for democracy to help with issues concerning half the population of America.

Having said that, Erin’s effort to bring women to light through She Should Run is a tremendous step towards the representation of women, diversity in the decision-making process, cross-party working, and consideration of women’s priority in the Senate.

Women’s History Month gives us a chance to recognize and think about issues that have not surfaced often. Appreciating the contribution of Erin Loos Cutraro, we feel her perspective on empowerment, women’s development, and representation is commendable. As Shirley Chisolm said,

We all need to begin somewhere, and it might be just your time to shine with your ideas.

Women Who are Changing the World