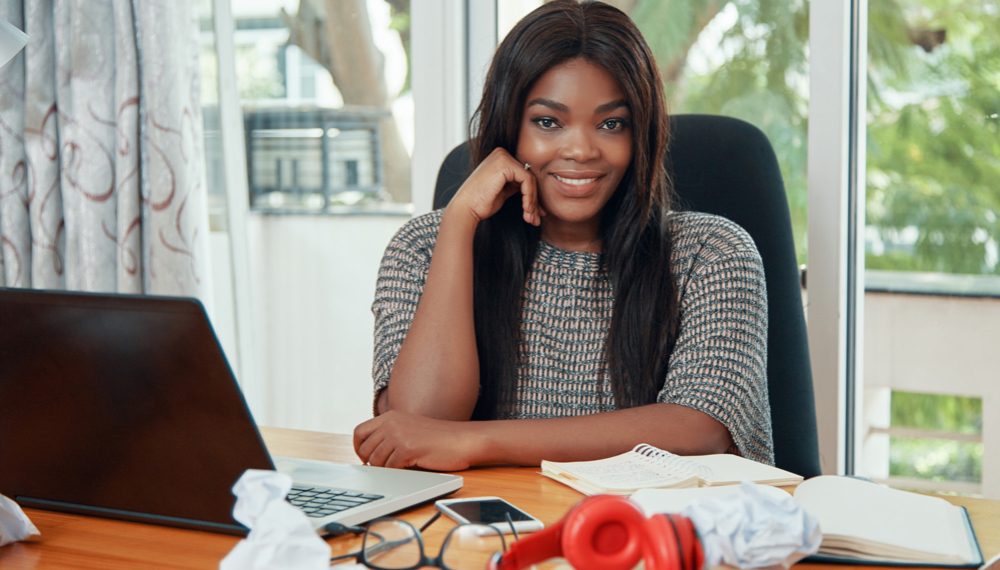 10% of Black people in the U.S. are migrants

In fact, 10% of all Black people in the United States are immigrants. About 12% of Black people were born in foreign countries, whereas roughly 9% of them are second-generation Americans. This means that they were born in the U.S. and have at least one parent who was born in a foreign country – either African nations, the Caribbean, Latin America, or Mexico. Together, these two groups comprise 21% of the overall Black population in the U.S. However, compared to other migrants to the U.S., such as Hispanics or Asian Americans and Pacific Islanders, their share is less.

A large section of Black people is immigrants

A large section of the Black population in the United States has immigrant connections. An estimated 58% of Black immigrants arrived in the United States after 2000, and 31% of them came between 2000 and 2019. Compared to this, 27% of Black people migrated to the United States between 2000 and 2009. Among these migrants, African-born people arrived in the U.S. more recently – about 43% of them arrived between 2010 and 2019. On the other hand, Black people born in other countries such as the Caribbean, South America, Central America, or Mexico arrived before 2000.

African immigrants had the fastest growth

The Black African population in the U.S. grew the fastest between 2000 and 2019 among all Black immigrants to the country. Precisely speaking, the Black African immigrant population grew 246%, from about 600,000 to 2.0 million. Now, people of African origin make up 42% of the country’s foreign-born Black population, up from a mere 23% in 2000. However, the Caribbean islands still remain the most common region of birth for U.S. Black immigrants. A little under half (46%) of the foreign-born Black population was born in the Caribbean islands.