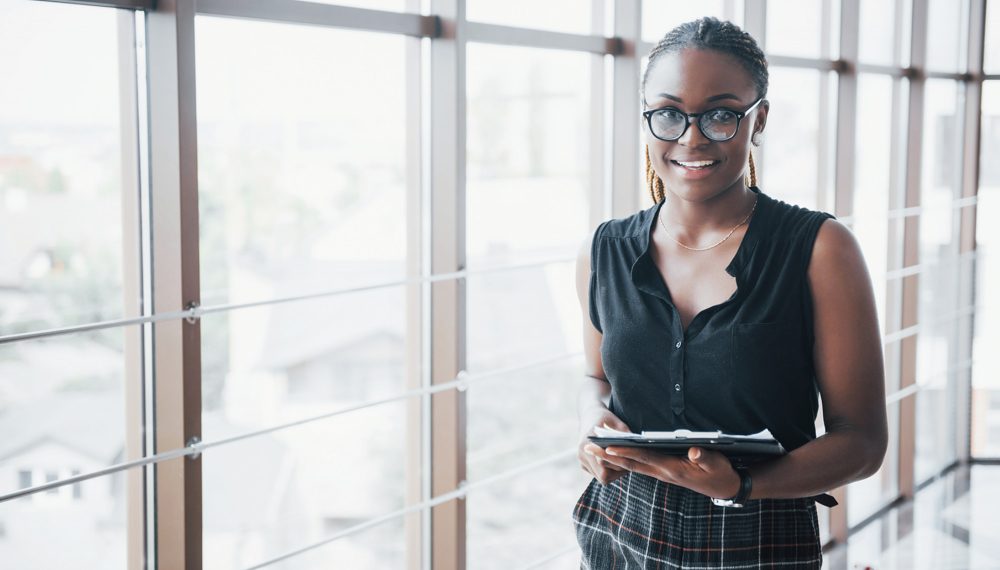 Awareness on hiring more ethnic minorities, especially Black women, and offering them leadership roles in organizations have seen a rise following the Black Lives Matter protests that shook the United States in the summer of 2020. Several organizations surveyed their workforce only to find that Black women were very poorly represented in various sectors, particularly in higher ranks.

Since then, some organizations have increased their commitment to employ an ethnically diverse workforce, recognizing the need to prioritize hiring and retaining Black employees. In fact, Black women face a double burden of bias, which prevents them from attaining leadership positions. Organizations should be more aware of this when hiring for top jobs. Below are some suggestions that organizations need to follow while hiring more Black women and members from other ethnic minority backgrounds.

Ensure diversity in your executive team

There has been a lot of talk about the absence of diversity in boardrooms. Of late, even investors are pushing companies to increase women and minority groups’ representation on their board of directors. Recruiting Black women in senior executive positions is what matters most. If you have an all-white management team, it may dissuade Black women from joining your company as they might feel that their opportunities in the organization are fewer. However, when all things are equal, they would choose to join a company that has an ethnically diverse leadership team.

Let your diversity strategy be transparent

If your company’s top leadership does not comprise any member from the Black or other ethnic minority groups, it is all the more important to have a transparent and clear diversity strategy. In fact, the diversity strategy of a company or its absence actually tells a lot about its commitment to diversity. Therefore, it is necessary to have a proper strategy including specific data and targets that shows that the company is serious about its commitment to diversity. This attracts prospective candidates, especially Black women and members of other ethnic communities to join the organization.

According to McKinsey’s Women in the Workplace 2020 report, usually, Black women have to wait longer for promotions and they also do not benefit from advocacy and sponsorship. On the other hand, they are subjected to bias and aggressions compared to women from other ethnic groups. In order to tackle these, several professional networks have come up lately to support Black women. In 2019, Black Women in Asset Management, a non-profit network, was set up to help retain as well as ensure the progress of Black women in all areas related to investment.  Over the years, a number of such networks have grown in the United States, Europe as well as Latin America to support as well as recruit people from diverse communities.

Have a diverse interview panel

It has been seen that often Black women experience unconscious bias when the hiring managers discount talented candidates to favor people who share their views and characteristics. Such bias is unintentional as we often depend on our background and experiences while determining the “best” candidate is. In such cases, having a diverse hiring panel helps mitigate the impact of any individual unconscious bias. In the absence of any Black member on the interview panel, it is important to consider the race fluency of people conducting interviews. Race fluency is actually the mark to which someone feels easy to talk about his/her race.

While it is encouraging to see more companies hiring Black women and some Black women even reaching leadership positions, it is advisable that colored women should never be hired only for diversity roles. Companies need to put all efforts into finding ethnically diverse aspirants to head their business units and not only to head their diversity mission. At the same time, while appointing people from diverse communities, companies should not make them just a show of tokenism. Instead, it is beneficial for the companies as well as the newly hired people on how the former announces their new hires.