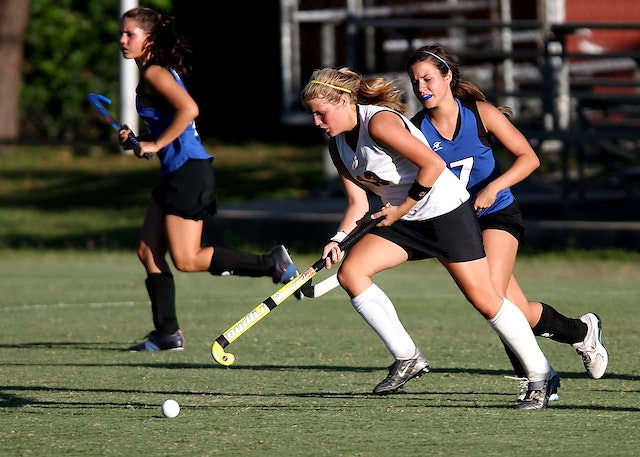 In its Third Consecutive Win, Canada Defeats US in Women’s World Hockey

Canada has emerged victorious against the United States in a women’s world hockey championship after its Olympic triumph this year and world championship gold a year before.

Held in Denmark, Canada played its best game of the tournament to secure a win over the archrival US in the final.

In a little over a year, this is the third major win for the Canadian women after beating the US 3-2 in Beijing Olympics for gold and in the World Championship final (3-2).

Canadian forward Brianne Jenner scored two second-period goals within a minute of each other on Sunday.

The Canadian women were outshot 12-6 in the third period, but they defended shots with abandon in the final two minutes after the U.S. pulled Nicole Hensley for an extra attacker.

Canadian forward Sarah Nurse told the media that they came into the tournament with the confidence that they were the best team in the world. The victory marks the 12th gold medal in the tournament for Canada. It is also after a span of 18 years that the country has won back-to-back international titles.

The US defeated Canada 5-2 in the preliminary round and seemed ready to reclaim supremacy in women’s hockey. Both the teams were returning with 18 players from Olympic rosters.

The US team appeared to be absorbing lineup changes quicker than the Canadians, who were shifting the forward line players throughout the tournament to find chemistry.

Canada’s 8-1 win over the Swiss in the semifinal indicated that the team had found the form. The U.S., too, reached the final undefeated.

Besides moving the puck quickly, Canada also defended tenaciously in the box between and below the faceoff dots. The US forward Abby Roque accused the Canadian team of diving.

US and Canada, the two archrivals, have met in all the final faceoffs (except for one world championship) since the inaugural tournament of 1990 in Ottawa.

Before Canadian women leaped over, the US won five straight world titles and Olympic gold in 2018.

The world championship, 2021, was delayed till August 2022 due to the COVID-19 pandemic. The International Ice Hockey Federation has compressed three major tournaments into just over 12 months for the first time in hockey history.

The women’s championship, 2023 will be held in Canada, though the name of the city has not been revealed yet. Pertinently, the US will host the championship in 2024. This winter, Canada and the United States will meet in a seven-game Rivalry Series.

10 Things A Strong Woman Does Differently

10 Women Mentorship Programs to Help You Get Ahead

30 Maya Angelou Quotes to Inspire and Empower You