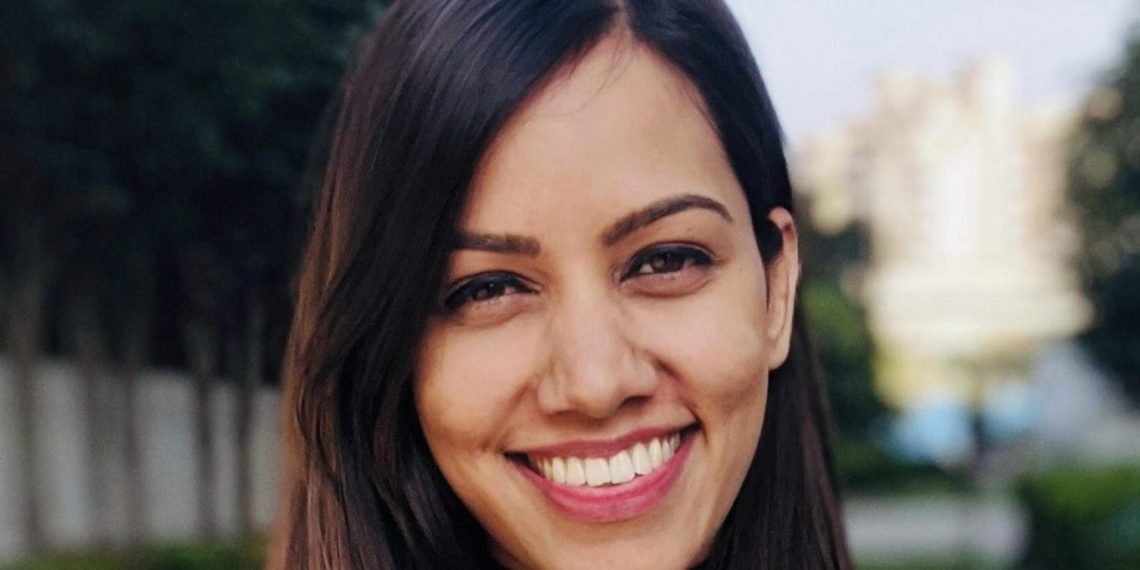 Ragini Das resigned from her cushy job with the Indian food delivery firm Zomato two years ago to launch leap.club – a woman-focused professional network. Her startup, formed in collaboration with her former male colleague, managed to raise just below US$1 million led by Enzia Ventures, a venture capital firm led by a woman. The US$1 million included investments by 13 other members of the startup.

Currently, Das is raising the first major institutional financing round for her startup. Though it is proving to be an uphill task, she has no intention to give up. Das says, “I’m pitching to a roomful of men for leap.club that is primarily for women entrepreneurs… We are trying to find someone who fits our bill… and this makes it even.”

According to Das, she has encountered some very “absurd” situations during her journey. Citing an example, she says, “Once a potential investor asked her male co-founder whether I would remain in business or get married and settle somewhere else.”

Moreover, some investors even overlook her presence when they are talking numbers. “In fact, at the pitch sessions, I discuss the business. Therefore, just looking at my co-founder does not help,” she asserts.

Das is just a case in point, as there are several other female entrepreneurs who have faced this sort of bias. Their experiences are typical biases that women encounter in India while trying to raise private capital. According to Aditi Shrivastava, co-founder, and CEO of Pocket Aces, a digital media entertainment startup based in Mumbai, sometimes the bias may even be subtle.

“These days, investors are becoming more conscious about women founders. Despite this, most women founders don’t get funds,” says Shrivastava, a former Goldman Sachs executive, adding. “This is because intrinsic biases become active.”

Notwithstanding the mandate for gender equity globally, especially in venture capital and private equity, this is yet to be realized on the ground. In fact, we have not seen more women in investment roles in recent times.

For instance, women comprised 16 percent of private equity and venture capital in India in 2020 against the Asia Pacific average of 19 percent. Therefore, it may be said that mandates notwithstanding, gender inequity does exist in business too.

A research report published by the International Finance Corporation (IFC), notes that average gender-balanced funds outclassed their median unbalanced peers by about 20 percent in their annual returns. The report further noted that valuations of portfolio companies having gender-balanced leadership teams were not only better but also witnessed a 64 percent rise in valuation between two funding rounds.

Moreover, the report inferred that male investment professionals have a tendency to overlook or under-value businesses largely serving female consumers. This is despite the fact that female consumers actually decide the majority of consumer purchasing in households.

Women founders in India have their role models – for instance, Nykaa, an online beauty retailer founded by Falguni Nayar. Last year, Nykaa made a violently successful public market debut scaling a market capitalization of US$13 billion just a few hours after the stock trading commenced. According to Ragini Bajaj Chaudhury, head of investments at the micro-lending firm Caspian Debt, there are many other potential women founders and her firm is always keen to fund them.

Meanwhile, women founders like Das and Shrivastava are taking one step at a time.

For instance, 40 percent of its 200-member team and 30 percent of its leadership are women at Pocket Aces. This has helped the firm to develop women-centric content and several of its web series have focused on female entrepreneurs. Shrivastava says, “All our content has been created with a positive mindset, irrespective of whether it is about normalizing divorce or women’s empowerment. This has enabled us to reach 50 million viewers every day.”

The startup founded by Shrivastava aims to reap profits of a minimum of $13.4 million during the current fiscal that ends on March 31.

On the other hand, Das, through her startup leap.club, aims to provide women a platform for networking and also give them leads for top jobs. According to Das, professional networking for women is broken as they have been debarred from the “old boys club”. “When we started our journey, many investors told us that women don’t invest in professional growth. So why are we endeavoring to achieve that.”

She says, “We need more women on our cap table.”