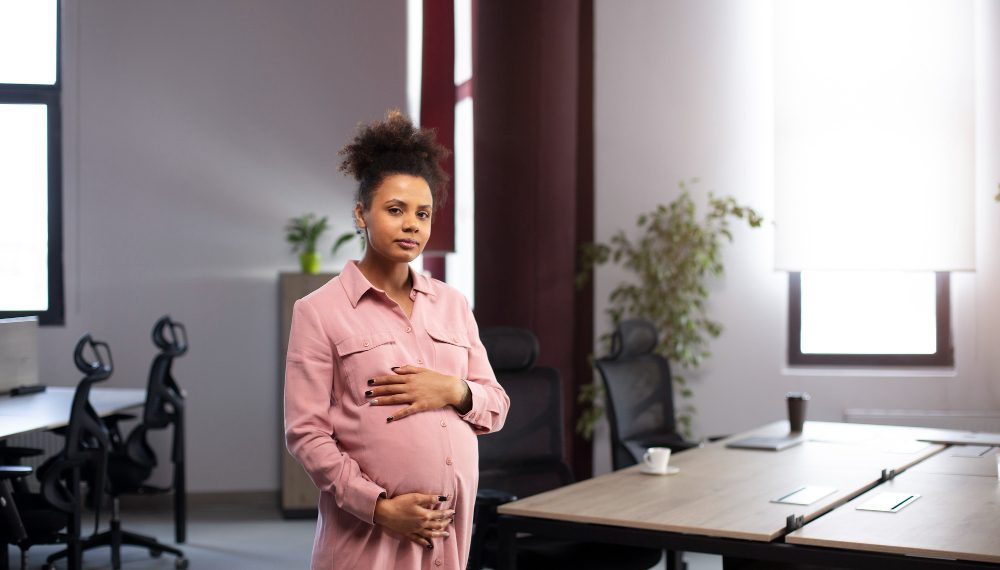 More US Women of Color Seeking Alternatives to Hospital Births

Of late, many women of color in the United States are seeking alternatives to hospitals for labor and delivery.

The Statistics on Alternatives

A new report released by the National Partnership for Women and Families (NPWF), a nonprofit organization dedicated to public policies related to women and families, and community births, has revealed that births carried out at home or in community birthing centers increased by 20% from 2019 to 2020. According to the report, the spike is seen mainly among non-white communities.

Data released by the nonprofit organization further shows that the increase for Black and non-Hispanic women was 30%, followed by 26% among Native Americans, 24% for Hispanic women, and 18% for Asian and white women. On the other hand, community births among native Hawaiian or Pacific Islander women increased by 13%.

In recent times, severe maternal morbidity (SMM), which the Centers for Disease Control and Prevention defines as unexpected outcomes of labor and delivery that result in significant short- or long-term consequences to a woman’s health, increased overall and especially among people of color, the report found.

The report found that between 2014 and 2017, Black women were thrice more likely to experience pregnancy-related deaths compared to white and non-Hispanic women. For Native women, the rate is twice as likely.

The NPWF, in its report, cited various impediments that limit access to care in community birth settings. They include obstacles to the growth of the midwifery workforce, costs necessary to establish and operate birth centers, inconsistent compensation of Medicaid, and other refunds of midwifery and birth center services, in addition to failure to license and regular birth centers across all the 50 states.

“Birth centers and home births are safe options for healthy birthing families regarding policies and practices that incorporate community birth providers into the maternity care system.”

“Care in these settings led by Black, Indigenous, people of color is an essential methodology to meet the requirements of communities affected by racism and other forms of discrimination,”

According to the NPWF, policy recommendations include ensuring coverage of birth center services and their midwives. It is by all federal providers and payers of maternity services. It also requires funds in appropriation bills to augment the supply of midwives who hold three nationally recognized credentials.

In its report, the NPWF has urged state and territorial policymakers to enact birth center licensing without superfluous legal restrictions that restrict access in the states that do not have regular birth centers. The organization also urged private sector decision-makers to educate the employed and beneficiaries. The urge is all about the benefits of midwifery-led care in community birth settings.

NPWF vice president for health initiatives and co-author of the report, Sinsi Hernández-Cancio, told The Washington Post, “Now, more than ever, it is important to find ways to support these choices. In several ways, that could be lifesaving.”

According to her, most birthing people can safely give birth in a birthing center or at home. But the availability is inadequate.

Mariet Ostos – A Heartening Story of Rags to Success