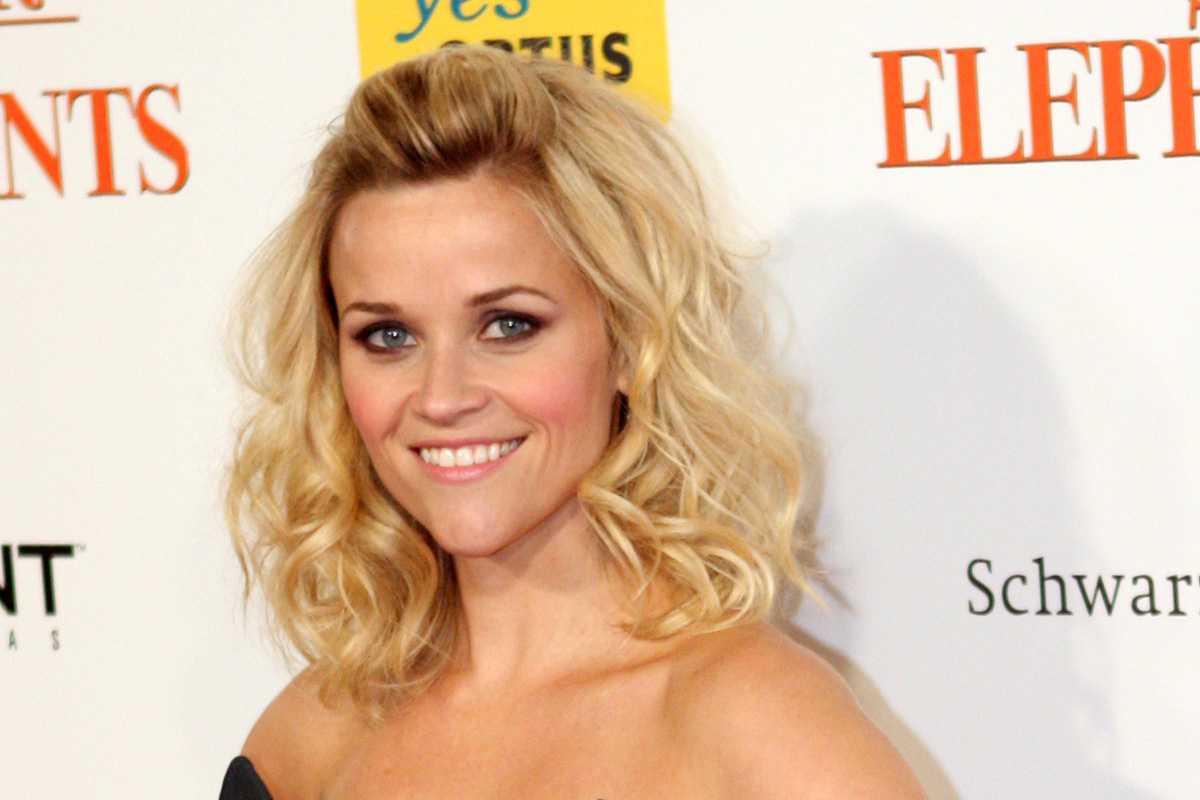 The Successful Actress and Entrepreneur

Reese Witherspoon has been a great actress, entertaining us with her flawless performances in front of the camera over the years. However, to excel in the field of performing art is one thing, to be equally successful as an entrepreneur is a completely different ball game. And Reese Witherspoon is one of those rare talents who have achieved both feats with elan.

However, with several hit films and awards as well as successful business ventures to her name, you might be forgiven to believe it has been easygoing for the actress. Rather, the reality has been as far away from the truth as it can be. Add to that the added stress of a failed marriage along with all that goes into raising up kids and Witherspoon has had to go through hell at times.

Witherspoon however has had a good start and didn’t have to struggle much for a breakthrough. She landed her first role when she was just 14 and had three films to her credit even before she had made it past high school. Interestingly, Witherspoon had contemplated taking up a course in medicine or nursing after high school.

However, fate had other things lined up for her; such as the Catalonian International Film Festival award which Witherspoon won for best actress in 1996. That was for the movie Freeway and it proved to be a turning point in her life. The award should have helped make up her mind to take up acting as a full-time career, something that she pursued with full gusto for years thereafter.

It was in 2000 that Witherspoon launched her films production company – ‘Type A Films’ derived from one of Witherspoon’s early nickname, ‘Little Miss Type A’. That was also when Witherspoon delivered one of her biggest hits, Legally Blonde, the first film that Type A Films produced. The film did business of around $141.8 million worldwide and made for a dream start for the company.

The company then went to produce a string of hits post Legally Blonde. Those included Legally Blonde 2: Red, White & Blonde, Penelope, Four Christmases, and Legally Blonde again. The company had an independent existent for a dozen years, before merging with Bruna Papandrea’s Make Movies banner to form a new company, Pacific Standard in 2012.

The year 2012 is also momentous in Witherspoon’s life as that was when she delivered her third child. Three years later in May 2015, Witherspoon launched her retail brand, ‘Draper James’ named after her grandparents. The company focuses on home decor and fashion and draws inspiration from the American South.

3 Lessons to be learned

Witherspoon started big but that is seldom a guarantee of continued success over a stretch of time. It is how you deal with the lean phases in your life that defines your true character. Even putting in your best may not always yield the sort of returns you might expect. The best thing to do under the circumstances will be to make do with whatever comes your way.

Witherspoon said she had to deal with such a phase when roles she would have been really passionate about weren’t coming her way. She nonetheless continued working on roles she was getting even though those never proved enough to establish a connection with her audiences. Of course, things subsided in some time so that Witherspoon was back to her usual winning ways all over again.

The lesson to learn here is to go with the tide when the tide is overwhelmingly against you. Being mindlessly stubborn in such situations almost always proves to be counterproductive. Witherspoon has been wise enough to do just that and wait for the situation to turn favorable.

This makes for a sure-fire recipe for success. Sometimes, situations may become volatile or even outright hostile. Even the most well-thought-out business plan might lose relevance in such scenarios. The best thing to do under such circumstances is to rework your plans to factor in the prevailing conditions.

Maybe your entire business plan might need a revision there onwards or you can return back to your original plan once the situation subsides. In other words, it is like lying low until the situation turns favorable again.

2. Dig deep into your passions

Not getting the sort of returns that you might have been expecting in spite of you putting in your best is never a satisfying proposition. However, you cannot afford to take the situation to have the better of you either. Rather, the key here is to remain in command and continue calling the shots.

When things aren’t working in your favor, fall back to your comfort zone and channelize your positivity into something that you are really passionate about. With Witherspoon, it has been her love for reading that did the trick.

Instead of waiting for dream roles to come her way, she created her own. She started her own production company and obtained the rights to the stories she enjoyed the most. Converting those into movies was the next logical thing to do and the rest is, as they say, is history. The ‘Legally Blonde’ franchise proved to be a smashing hit.

The most important thing to do is to not get swayed by the conditions. Instead, dig deep inside you to discover what else you can bring to the table. Sometimes, the key to unlocking your fortunes is right within you. All you have to do is to bring it out and let it weave its magic.

Witherspoon’s biggest motivation to launch her own production house was to do films that she really cared about. That is fine for her and this also infused new life in her acting career. So far so good but that also meant others too were part of her success story. In other words, collaboration is often the best way to go forward, instead of competing.

While collaborating, you join forces with someone else to make a greater force together. That translates to a bigger impact than you make while you also grow in stature. Witherspoon’s ‘Big Little Lies’ was in fact a collaborative effort with Nicole Kidman and the show gained a lot from it.

Competition might be good in bringing out the best in you though there are also times when collaboration makes better sense. It can actually be a way to protect your soft power, letting others know you are in control and are aware of your strengths and weaknesses.

4. Remain true to your abilities

This is something that you can rarely compromise with. It is your willingness to stick to the core values and ethics that you really care about. Witherspoon stuck to this simple formula and the result is there for all to see. It is not just the tones of money that her projects make, she has come to be seen as a role model for innumerable other women who too want to make it big in their lives.

Sure, you need to have the talent to stand out from the crowd. Couple that with raw grit and determination and you have what it takes to make it to the top. Sure, Witherspoon has the talent that ensured she survived this long to emerge as an authority figure in Hollywood.

But that is just a part of the story. Witherspoon has seen both good times and bad times, but none could sway her off the track. This is achieved when you remain true to your roots and are willing to trade off anything to stick to the core values that define you.

The same applies to any business venture as well. When the goal is clear and has devised the right strategy based on values and ethics, success would be chasing you instead of it being the other way round.

Following the above-mentioned steps can be all that you need to do if you wish to achieve success. This stands true irrespective of the sort of business you are in.

Embracing the Life of a Multi-passionate Entrepreneur