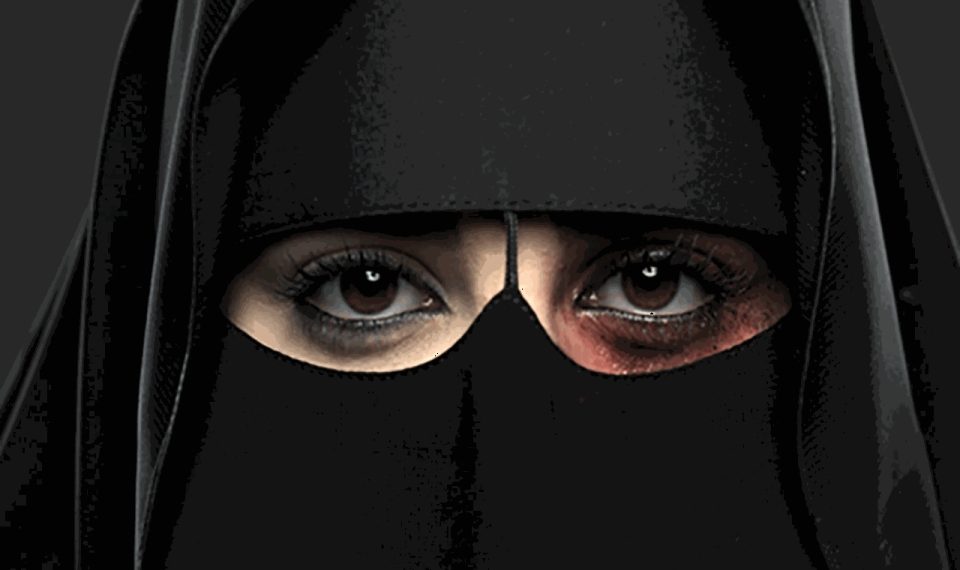 Authorities in Saudi Arabia have initiated a probe into the beating of orphan girls and women by security forces after the distressing video went viral, and netizens expressed shock and outrage.

The footage shows security forces and a score of men in plain clothes chasing after numerous women and orphan girls through the lawn of an orphanage in the kingdom’s southwest Asir region and beating them ruthlessly with belts and sticks. All the women appear to be wearing black abayas, and one of them was dragged by her hair by a man in white clothes, following which another handcuffed her while a security person in uniform continued to smack her with a belt. A score of other clips shows security personnel brutally shoving many women to the ground and beating them ruthlessly.

The activists say that the footage is a crude reminder of the brutality and oppression that women face in oil-rich Saudi Arabia and how the West and United States have long stayed silent in the face of human rights violations in the kingdom.

Pertinently, the circumstances surrounding the incident and the time that it took place could not be immediately cleared. However, the video spread online rapidly, with #KhamisMushaytOrphans trending on Twitter in Saudi Arabia on Wednesday.

Following the outrage, the Saudi Press Agency reported that the governor of Asir has put up a committee together to investigate the beatings and then “refer the case to the competent authorities”. The Saudi Public Prosecution also told the media that the office has opened an investigation into the matter and would act soon. The Human Rights Commission in the kingdom also announced that it had drafted a team to investigate the incident and collaborate with relevant authorities to get the matter straight.

Arab News quoted a Saudi lawyer, Khalid Alyehya, as saying that the role of the police in investigating such cases is clearly set out.

“The system is clear regarding the distribution of roles between the security parties, with specific roles regarding criminal suspicion facts,” he added. “Then, the case will be submitted to the judicial officers who work at the Public Prosecution. Their role begins with a comprehensive investigation, the possibility of arrest, and the renewal of the period of arrest. The public prosecutor then represents the rights of the state and society before the criminal court.”

If charges are submitted against the involved personnel, the case would be adjudged by a justice in the criminal court. Saudi Arabia has a track record of handing strict sentences, the most recent example of which is Nourah Bint Saeed Al-Qahtani, who was convicted to 45 years in prison for tweets that were deemed critical of the government. Last week, Washington said that it has raised concerns about human rights violations and the treatment of women in Saudi Arabia, and only time will tell whether the kingdom will commit to protecting their rights. Until then, the women in Saudi Arabia would remain the most prosecuted group.