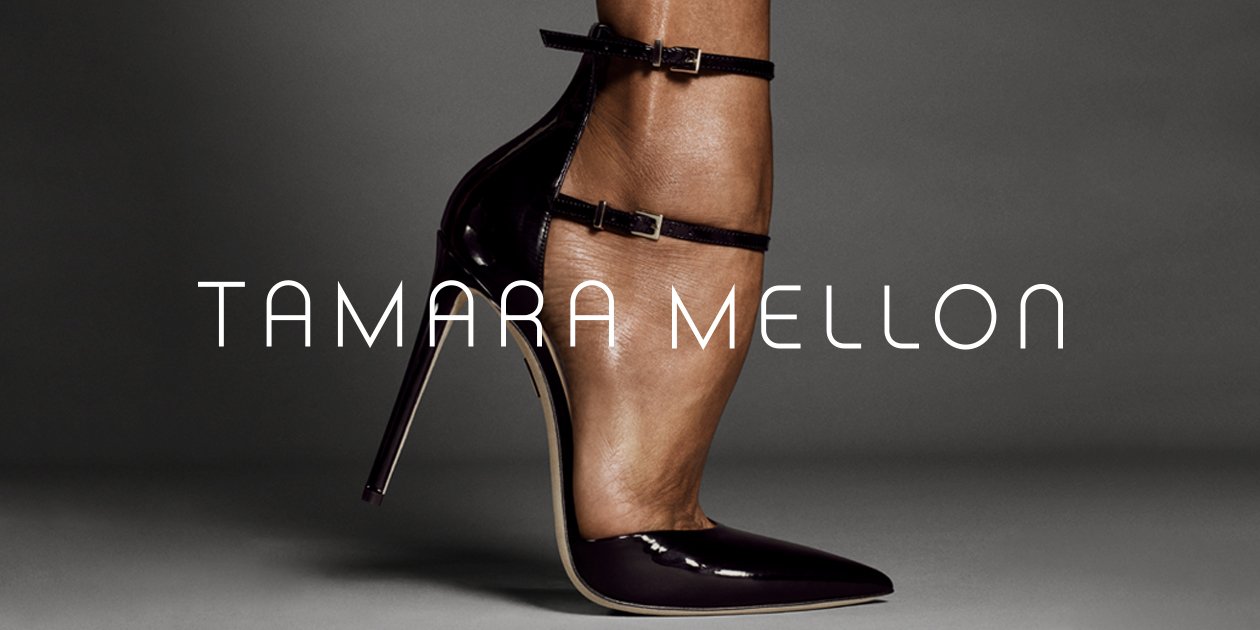 by The Editorial Team
in Business
Reading Time: 3 mins read

Tamara Mellon is synonymous with shoes and now clothing too with the launch of her label. Tamara has recently joined hands with Zuri, a clothing brand from Nairobi, Africa to develop a line of shoes that celebrate International Women’s Day. Tamara specifically chose to collaborate with the brand Zuri to put forward her message of supporting women in business.

Tamara Mellon is no stranger to luxury shoes with her phenomenally successful shoe brand ‘Jimmy Choo’ that she co-founded in 1996. The business of luxury is not her sole focus though. Women who wear the shoes Tamara makes have always held center stage for her in her own words. Tamara’s decision to leave Jimmy Choo despite a hugely successful run at the helm of its business was a turning point for her. She recalls leaving her job at Jimmy Choo on making the shocking discovery that she was not being paid as much as the male employees at her firm! Tamara broke free and went on to launch her shoe brand named Tamara Mellon for women and led by women as well.

Tamara’s vision was for a company that empowers and supports women and understands the needs of female customers. Tamara’s brand is direct to consumer label that cuts costs on shoes by eliminating intermediaries. Jill Hayfield is the CEO of her company, and all the employees are offered shares to feel committed to the success of the business. Tamara’s has a staff composed of almost only women, and she promotes an open atmosphere of discussion and listening before moving forward with business plans, instead of boss-driven work culture.

Her shoe company is different because it is trying to make a difference in a world that has overlooked women’s rights and equitable pay for centuries. Tamara sought out Sandra Zhou and Ashleigh Miller of Zuri in Kenya to source textiles for a shoe collection to celebrate International Women’s Day. Zuri is a brand that has similar ideals as Tamara Mellons. Zuri is a woman-run business that seeks to empower workers rather than exploit them. They source their textiles ethically from Kenya and ensure fair pay and childcare to women who work for them. They procured kitenge cloth for Tamara’s capsule collection featuring shoes made of bright and colorful kitenge fabric that looks very distinctive.

Tamara believes that brands should no longer be silent. She is no silent player herself and is determined to create a work environment that supports women through her brand philosophy. In a 2017 article on Equal Pay Day, Tamara commented: “This was the elephant in the room of feminism – work as hard and accomplish as much as any man, but don’t ask for something that someone doesn’t want to give you. This double standard is what led to my activism around women’s issues and equal pay.” It’s 2019 and times are changing, and entrepreneurs like Tamara are the driving forces behind it.

How to Inspire Others Through Storytelling