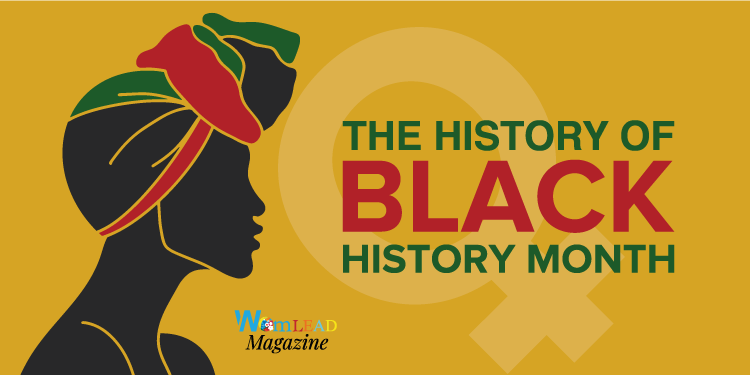 Today, Black History Month is among the most popular and revered annual celebrations in our society. While its relevance is relevant even today, this month-long celebration is a tribute to all African-Americans who have contributed to making America’s culture richer and changing society for good.

Learning about the history of Black History Month will help you better understand the spirit of celebrating this month – February – every year at all levels and across the globe.  In fact, it will help you enjoy the celebration of this Month in a much more meaningful way.

Why was It started?

While everyone views this Month in a spirit of celebration today, it was started as a way to re-enact and honor notable and relevant Black figures and voices. Over the years, and due to the consistent efforts of prominent historian Carter G. Woodson,  the celebrations have now gathered a massive following with a new and unique theme every year.

When is Black History Month?

This Month isn’t a new or coming-of-age celebration. In fact, its roots go date back to almost a century from now. While the commemoration today includes everything from insightful discussions to lovely this Month poems, its success can largely be attributed to its popularity in the early days.

Carter G. Woodson, an alumnus of the University of Chicago, is credited with starting the this Month celebration in 1915.

He was traveling to the state of Illinois from Washington DC to celebrate a history re-enactment week. But inspired by notable Black figures and suppression of Black voices in such contrast, Carter themed his exhibition to honor Black voices and figures from history.

As this became a tradition and slowly a legacy in the coming years, the  foundation of this Month celebrations was still forming

As the Negro Achievement Week began to be celebrated and gain popularity, Carter urged his fraternity of Omega Psi Phi to promote it further. His results finally paid off, as the first-ever Negro History Week was celebrated in 1926.

The focus for Negro History Week was on remembering, recognizing, and honoring the many ways that Black men and women have contributed to society and its overall progress throughout history. Even today, it continues to be a major aspect of this celebration today

Carter’s future plans and concerns As the celebrations continued to gather momentum year after year, Carter expressed his concerns about people in “important” positions monetizing the annual gathering and its exhibitions for their own gains. He even expressed doubts about how effective it would be for the cause. Yet, he continued to work for promoting this Month and its cause.

By the 1940s, the week was being celebrated for as long as a month across many communities and regions. Carter’s efforts were picking up momentum, but the “Black History Month” was yet to be what it is today.

Coming of the “Black History Month”

Black voices continued to arise in the later years after the first Negro History Week. World War I and II were also contributing factors to Black voices being a more relevant or core part of the American society.

Fifty years after its first celebration, in 1976, the Negro History Week was officially reformed with the name Black History and the duration of the celebration was shifted to month-long. As a huge victory for Carter Woodson, his life-long efforts were finally paying off.

Today, the world recognizes Black rights with much more acceptance than ever – thanks to this Month and its almost century-long celebrations.

Black History Month started as a week to remember and re-enact the history of notable Black figures. But certain driving factors helped this Month take the shape of an extensive celebration that it has turned out to be today.

Celebrating the grassroots of Black history