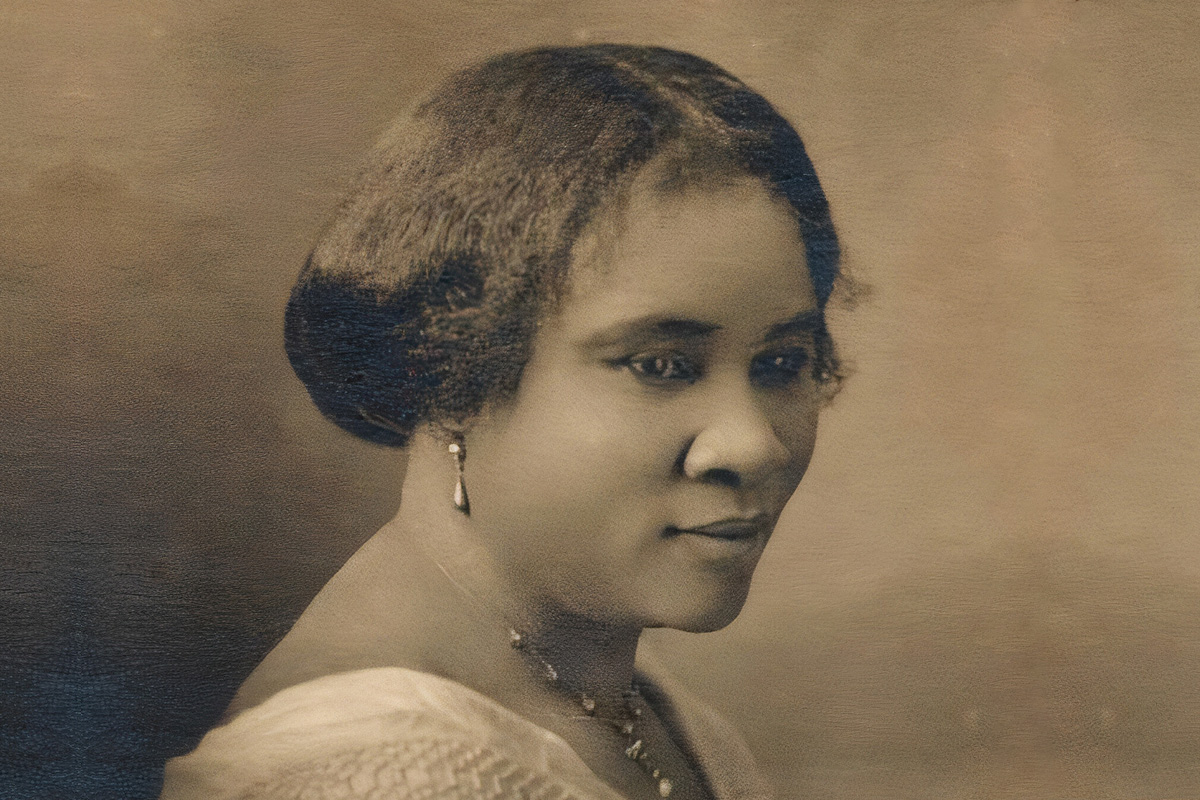 2020 brought our society many new challenges. A global pandemic has changed our lives forever, and the impacts will likely transcend generations. Covid-19 also exposed some of the underlying conditions of America. Issues we would like to think are just a part of our flawed past but not affecting Americans’ lives today. After George Floyd’s death, the quarantined populations in urban communities across the world took to the streets, risking their well-being to take a stand against police brutality.

While we push for a new civil rights agenda, it is also important to reflect on the Black women who inspired this generation’s activists. The fight for racial equality is ongoing. It is imperative to look to the past and apply the lessons we’ve learned to shape a better future.

1. The Origins of Black History Month

Black History Month had first recognized nationally by President Gerald Ford in 1976. The struggle to include Black history into American history was a fight that began long before the mid-1970s.

Woodson once stated, “if a race has no history, it has no worthwhile tradition, it becomes a negligible factor in the thought of the world, and it stands in danger of being exterminated.”

In 1926, Woodson launched ‘Negro History Week’ to bring attention to the lack of Black history in America’s school curriculum. The week included the birthdays of Frederick Douglas, February 14, and Abraham Lincoln, February 12.

Black History Month embodies the idea that not recognizing one’s past has a dramatic effect on the future.

Including these three Black businesswomen into our nation’s history is essential to inspire the next generation of young Black women.

Rosa Parks (1913-2005), the “first lady of civil rights” and “the mother of the freedom movement.” In 1955, Parks refused to give up her seat to a white passenger in Montgomery, Alabama. She became a bright torch in the growing civil rights movement and a true icon.

Harriet Tubman (1820-1913), the “Moses of her people.” Tubman was enslaved, escaped, and helped many gain their freedom as a “conductor” of the Underground Railroad. She is considered the first African American woman to serve in the military.

Maya Angelou (1928-2014) Author, poet, feminist, and civil rights activist. She was a powerful and moving writer that changed the landscape for both female authors and authors of color. She fought for black equality and civil rights.

Maggie Lena Walker (1864-1934) American businesswoman and the editor of St. Luke Herald. She was the first black woman to own a bank and the first woman of any race to be a bank president in the U.S.

Madam C. J. Walker (1867-1919) Entrepreneur, philanthropist, and activist. She was “the first Black woman millionaire in America.” From poverty in the South to become one of the wealthiest African American women of her time.

Ella Baker (1903–1986) American civil rights and human rights activist, one of the leading figures of the civil rights movement of the 1950s and ’60s. She was one of the visionaries who created the Southern Christian Leadership Conference in 1957, and she recruited the Reverend Martin Luther King, Jr. into it.

Hattie McDaniel (1893–1952) American Actress and radio performer. She is the first African American to win an Oscar in 1940 for her supporting role as Mammy in ‘Gone With the Wind.’

Dorothy Irene Height (1912-2010) American civil rights and women’s rights activist. She was one of the most influential women in the modern civil rights movement. She focused primarily on improving the circumstances and opportunities for African American women.

Fannie Lou Hamer (1917-1977) American civil rights activist. She was one of the most important, passionate, and powerful voices of the civil and voting rights movements and a leader that create economic opportunities for African Americans.

All of these women have used their voices to inspire the future generation of Black businesswomen. They each bring a unique perspective and form of communication to promote racial equality in the world.

The theme of this year’s Black History Month is ‘African Americans and the Vote.’ Directly reflecting on how decisions in the past can directly affect the present and future generations. 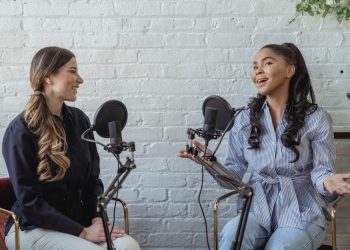 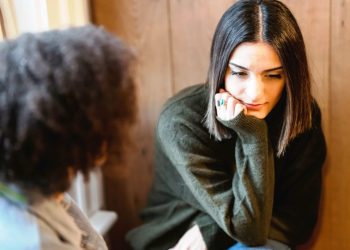 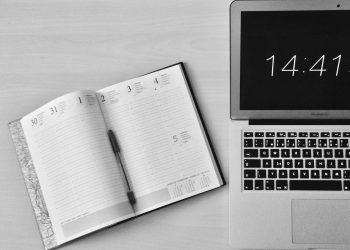 How To Empower Other Women