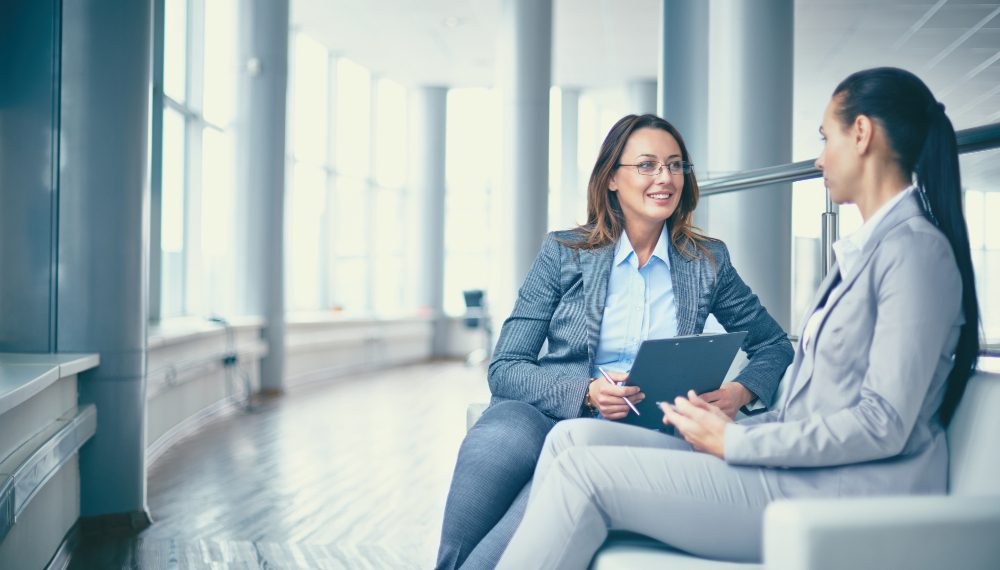 The Unseen Barriers that Prevent Women from Rising

Several CEOs who focus on gender diversity are often frustrated. They set ambitious goals for the percentage of women in leadership roles, insisting on diverse slates of candidates for senior positions and developing mentoring and training programs. Still, not much happens despite their good intentions and spending time and money.

The problem with such approaches is that the CEOs don’t address the often-delicate process of coming to see oneself and to be seen by others as a leader. Becoming a leader entails much more than just being put in leadership roles, acquiring new skills, and adapting oneself to the requirements of that role. It involves an identity shift. Organizations unintentionally undermine this process when they advise women to proactively pursue leadership roles without addressing policies and practices that mismatch how women are seen and the qualities and experiences people associate with leaders.

Studies show that the subtle gender bias that persists in organizations and society disrupts the learning cycle at the heart of becoming a leader for women. They also point to some steps that companies can take to rectify the situation.

Becoming a Leader to Eliminate the Unseen Barriers

People usually become leaders by internalizing a leadership identity and developing a sense of purpose. An individual asserts leadership by taking purposeful action — like convening a meeting to revive a dormant project. Many others affirm or resist the move, encouraging or discouraging subsequent assertions. These interactions inform the person’s sense of self as a leader and communicate how others view their fitness for the role.

As a person’s leadership capabilities grow and opportunities to demonstrate them expand, high-profile, challenging assignments and other organizational endorsements become more likely. Such affirmation gives the person the strength to step outside a comfort zone and experiment with strange behaviors and new ways of exercising leadership. However, an absence of promise diminishes self-confidence and discourages them from seeking developmental opportunities or experimenting.

Influential leaders develop a sense of purpose by pursuing goals aligned with their values and advancing the collective good. This allows them to look beyond the status quo to what is possible and gives them a compelling reason to take action despite personal fears and insecurities. Such leaders are seen as authentic and trustworthy because they are willing to take risks to serve shared goals. By connecting others to a larger purpose, they inspire commitment, boost resolve, and help colleagues find deeper meaning in their work.

Integrating leadership into one’s core identity is particularly challenging for women, who must establish credibility in a deeply conflicted culture about whether, when, and how they should exercise authority. Practices that equate leadership with behaviors considered more common in men suggest that women are simply not cut out to be leaders. Furthermore, the human tendency to gravitate to people like oneself leads powerful men to sponsor and advocate for other men when leadership opportunities arise.

Despite a lack of discriminatory intent, subtle, “second-generation” forms of workplace gender bias can obstruct the leadership identity development of a company’s entire population of women. The resulting underrepresentation of women in top positions reinforces entrenched beliefs, prompts and supports men’s bids for leadership, and thus maintains the status quo.

We can support women’s access to leadership positions by taking three actions: (1) educate women and men about second-generation gender bias, (2) create safe “identity workspaces” to support transitions to more significant roles, and (3) anchor women’s development efforts of leadership purpose rather than in how women are perceived. These actions will give women insight into themselves and their organizations, enabling them to chart a course to lead more effectively.

More than 25 years ago, the social psychologist Faye Crosby stumbled upon a surprising phenomenon. It is necessary to educate women about second-generation gender bias. Most women are oblivious of being victims of gender discrimination and deny it even when it is objectively true, and they see that a woman in general experiences it. Many women have worked hard to take gender out of the equation — simply recognized for their skills and talents. Moreover, gender bias in organizational policies and practices may suggest that they have no power to determine their success.

Without an understanding of second-generation bias, people are left with stereotypes to explain why women as a group have failed to achieve parity with men: If they can’t reach the top, it is because they “don’t ask,” are “too nice,” or simply “opt-out.” These messages tell women who have managed to succeed that they are exceptions and women who have experienced setbacks that it is their fault for failing to be sufficiently aggressive or committed to the job.

When women recognize the subtle and pervasive effects of second-generation bias, they feel empowered, not victimized, because they can take action to counter those effects. They can put themselves forward for leadership roles when they are qualified but overlooked.

Cindy Eggleton - Make a Difference and be Authentic