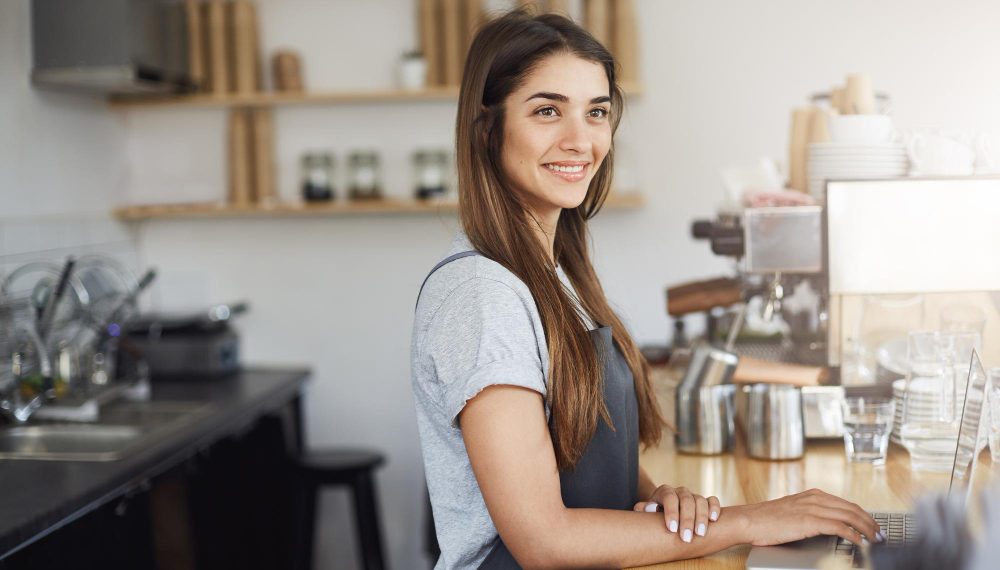 These days, more and more women are taking home bigger cheques than their male partners. Yet breadwinning still causes feelings of insecurity and discomfort for both parties. While it is not unusual for women to earn more than their partners, some of them still remain in the minority as a female breadwinners

For instance, in the United States, only around 30% of women were making more money than their partners in 2019, and in the U.K., this was around 26%. The figures are hardly surprising because working women still earn 16% less than men on average.

Many women in heterosexual relationships feel it necessary to have conversations regarding how their partners feel about their higher earning power and protect them from any undesirable emotions or feelings of emasculation – talks they likely wouldn’t feel the need to have if the situation were reversed.

In many instances, women’s earning power may have surged, yet people’s attitudes towards female breadwinners still lag behind and face external judgment lag back. In addition to meeting external judgment, women who earn more than their partners still often shoulder the majority of traditionally ‘female’ labor, such as housework and childcare, leaving them constantly overworked, under leaving them constantly overworked, under pressure, and fighting to protect their partnership against negative emotions and perceptions.

According to research, all these can take a toll. It shows that heterosexual marriages with a female breadwinner are more likely to end in divorce. However, experts point out that this doesn’t have to be the case.

Traditionally, men have almost always out-earned their female partners. Women, often entirely excluded from the workforce, tended to instead shoulder the majority of domestic labor, including housework and childrearing. But evidence suggests that since women have entered the workforce en masse, the imbalance in domestic duties hasn’t really been redressed – even when women make more money than their partners.

Some researchers have found that in the U.K., 45% of female breadwinners still do the majority of household tasks, compared to just 12.5% of male breadwinners. Moreover, the average female breadwinner spends the equivalent of an entire working day taking care of the house on top of their full-time job.

Additionally, research carried out in Australia and the U.S. showed that although women decreased their housework as their earnings increased, this was only true up to a certain extent. Once women started to out-earn their partners, researchers found that couples often reverted to more traditional gender roles, with women picking up a disproportionate share of housework.

Even when a couple has the best intentions of splitting labor in an equitable way, external judgments and perceptions can get in the way. As a result, female high-earners may often pick up extra work and responsibilities.

For instance, schools still tend to call the mother, even if the dad is listed as the primary contact. It’s crucial for men to disrupt these caregiving gender norms so that they have the opportunity to parent.

This kind of judgment is widespread, especially for high-earning mothers. One 2013 study showed that 16% of Americans believed that raising a child in a family where the mother is the primary earner would hurt kids, and 59% of adults still say that children are better off when one of their parents stays at home with them. Forty-five percent of these people said it was better if the stay-at-home parent was the mother, with only 2% favoring the father.

It’s no surprise these deeply ingrained outlooks can affect how couples talk about their own earning power. Some research even supports that couples are so aware of the societal perception of female breadwinners that mixed-income spouses tend to lie about their respective earning power when a wife out-earns her husband, exaggerating how much the man earns.

For most couples, their relationship is truly tested when and if they have. Couples already going against the norm in terms of their earnings balance must make important decisions about whether they will also choose a non-traditional balance of childcare, with the lower-earning father taking on more of the caring responsibilities.

The data suggests most don’t – after all, even though around a quarter of women are the primary earners in the U.K. and the U.S., only about one in 10 men say they are the primary caregiver of their children – significantly less than one might expect if earning power directly correlated to household labor. Like many facets of gender inequality, it seems that the most significant gaps and judgments emerge once women become mothers.

While some couples with a female breadwinner do manage to find an equitable – and happy – balance, data shows that for many couples this isn’t the case.

Despite decades of work to empower women financially, some research shows heterosexual couples are still more likely to divorce if the female spouse out-earns her husband. Judgment and the difficulties of dividing household labor both also play a huge part in the complicated dynamics of these relationships – studies have shown men who earn less than their female partner are more likely to cheat, with researchers positing that this is a way of restoring masculine gender identity. And in couples where the female breadwinner spends more time on household chores, marital dissatisfaction is at its highest.

In a world in which women have worked hard to overcome gender biases, this might make the outlook for female breadwinners seem bleak. However, it is essential for couples not to get caught up in the overarching statistics, and to focus on how a relationship can be as equitable as possible for them.

How Can Data Analytics Improve Your Business?