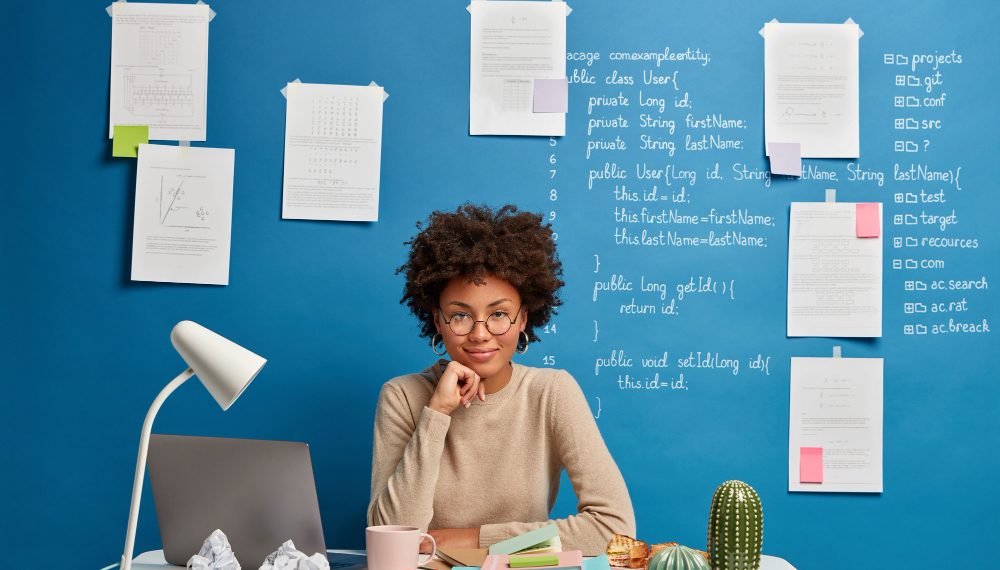 All talks about gender equity and empowering women notwithstanding, women continue to hold fewer top positions at the prominent economic institutions globally than men. Moreover, they are more likely to leave their profession early than their male counterparts, a recent survey published in Proceedings of the National Academy of Sciences this month shows.

According to a gender equity analysis at the top research institutions in economics, women occupy only one in three junior academic positions and one in four senior positions. Earlier surveys that examined gender equity in economics usually focused on different countries. However, the gender equity analysis was undertaken by Emmanuelle Auriol, an economist at the Toulouse School of Economics in France, and her colleagues studied the issue in many countries across the globe. Though they compared gender representation around the world, the data set published by these researchers includes few institutions in Africa or south-east Asia.

Auriol and her team members created an algorithm to compile their data set. The new algorithm computed details including gender and job title for 96,044 employees from the websites of 1,383 economics research institutions across the globe. Subsequently, the researchers categorized these positions into a hierarchy to explain the differences in position titles between regions. They classified full and associate professors as senior-level positions, assistant professors and lecturers as entry-level positions, while Ph.D. students were placed in the class of research associates.

In the data set prepared by Auriol and her team, women held just 32% of all economics positions. Moreover, their representation declined between research associates and entry-level positions (40%) to senior levels (27%). “It’s very striking to me that these patterns of a leaky pipeline are prevalent across the globe,” Nature.com quotes Anusha Chari, an economist at the University of North Carolina at Chapel Hill, as saying.

In their principal analysis, Auriol and her team restricted the data to only the top 300 institutions by research output, primarily located in Europe and North America. They found that Australia and New Zealand institutions had the highest percentage of women in the field, at 35%. On the other hand, Europe had 32% and North America 26%; while the rest of the world had 34%. The Global Gender Gap Report exemplifies this better.

The gender equity analysis by Auriol and her team showed that institutions that are ranked highly in terms of research output have fewer women in entry-level positions than the lower-ranking institutions. This revelation suggests that women are not hired at the same rate as men. This aspect was especially striking in the United States. According to Auriol, it is not proof, but they believe that some discrimination is undoubtedly going on.

Previous research has shown that the work culture in economics can be aggressive and hostile towards women, aggravated by factors like discrimination, inconsistent behavior, criticism, underhanded tactics for hiring and promotion, and stereotyping. All these could contribute to the gender gap. Still, it would be naive to think any one of them is a smoking gun.

Auriol and her team highlight their concern over the gender imbalance in economics, including fewer right employees for institutions to hire and the absence of role models for women entering the field. Moreover, women are more likely than men to research topics such as health and education, so future studies could be “tilted towards the topics favored by men, which are not necessarily the ones that matter most for society,” Auriol says.

According to experts, shifts in culture, practices, and policies are necessary to solve this systemic problem. According to them, economists must first accept and recognize the bias in the field. Additional mentorship and networking for women will provide them with the tools necessary to navigate the profession better. Auriol says that there is a need to study the problem and document it so that it is tough for people to deny it or pretend it doesn’t exist.

The Hard Truths About Running Your Own Business