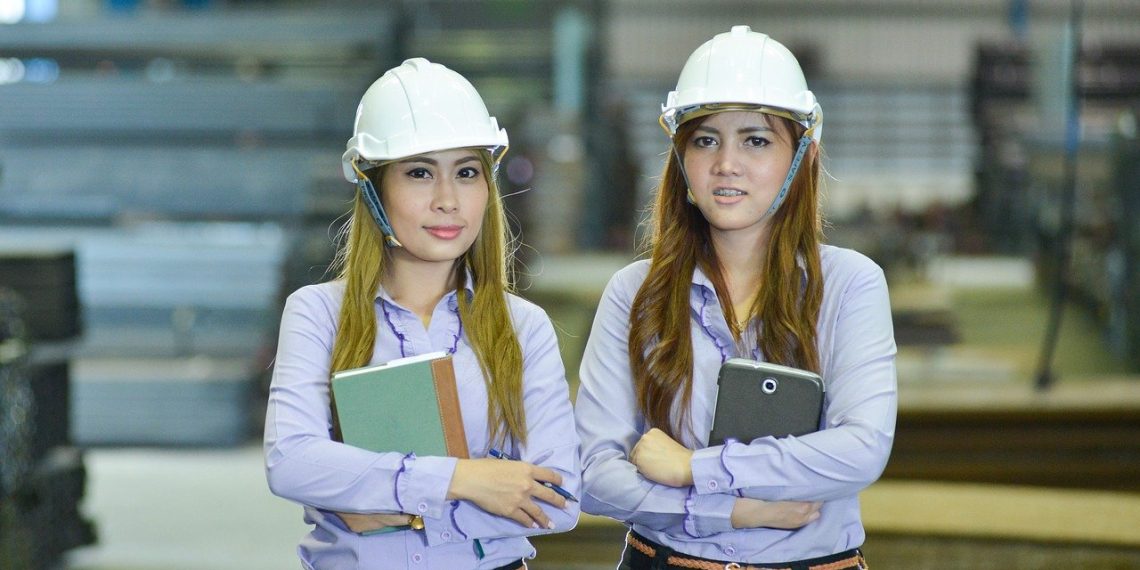 Here is some good news for American working women. The wage growth for them is increasing at a faster rate than for men, a stark shift from earlier in the Covid-19 pandemic.

According to the Atlanta Federal Reserve’s wage tracker, female wages were up 4.4% in February from a year earlier, compared with a 4.1% rise in male wages. In fact, this marks the sixth straight month that women’s wage growth outpaced men. Female wage gains exceeded male gains by 0.5 percentage points in December, matching the widest margin for records tracing back to 1997.

However, despite the outsize gains, women’s pay still lags well behind that of men.

According to a WSJ report, such pay gains are helping women regain lost ground in the labor market after they endured big setbacks at the start of the Covid-19 pandemic. Actually, women account for a disproportionate share of lower-wage service-sector jobs in personal care, food preparation, and healthcare support, which saw steep cuts when the pandemic struck. Businesses in these industries reopened last year and, since then, many have struggled to find employees, lifting pay for workers who typically face greater barriers to employment.

Julia Pollak, Chief Economist at the employment site ZipRecruiter, says, “This group of workers who experienced the worst disruption during the pandemic is now also experiencing the fastest recovery in earnings and employment.” She adds, “Although the job market in America is exceptionally tight, we are witnessing this new pattern. However, it is sad that this has not altered the gap between men and women’s wages.”

Interestingly enough, women who switch jobs are also reaping big pay increases. An estimated 31% of women who changed jobs during the pandemic received compensation packages, including salary and bonus that was more than 30% higher compared to the salary in their previous roles. According to a private research group, Conference Board, that somewhat surpasses the 28% of men who reported such a pay increase.

While the gender pay gap has somewhat reduced over the past two decades as more women entered higher-paying professions, it still remains wide between men and women. Last year, the average weekly earnings for full-time female workers amounted to 83.1% of men’s earnings.

One major factor responsible for the gender pay gap is the fact that women usually tend to go for jobs that pay less, on average. The March Labor Department report says that women account for more than 75% of workers in eight of the 20 occupations with the lowest average weekly earnings. That includes occupations such as hostess, housekeeper, and hairdresser.

Citing the findings of a research, the Labor Department further said that women are more likely than men to work part-time, making up 62% of part-time workers in February. Usually, those jobs in sectors such as retail are also lower-paying roles. Women also comprised over 50% of the workers in education and healthcare services, leisure and hospitality, and financial activities where wages and employment have grown briskly.

According to a study, several factors are responsible for drawing women back to the workforce, including higher wages, an easing pandemic, and fewer child-care disruptions. The labor-force participation rate for prime-age women – women aged 25 to 54, also increased to 75.8% in February, up from 74.9% in 2021.

Most of the women who are contemplating a return to the workforce say they strongly desire good pay, health insurance, and job security. According to a survey from the Institute for Women’s Policy Research (IWPR), many female employees, however, say they lack these types of benefits. In other words, there is a big gap between what women say they need and what employers provide.