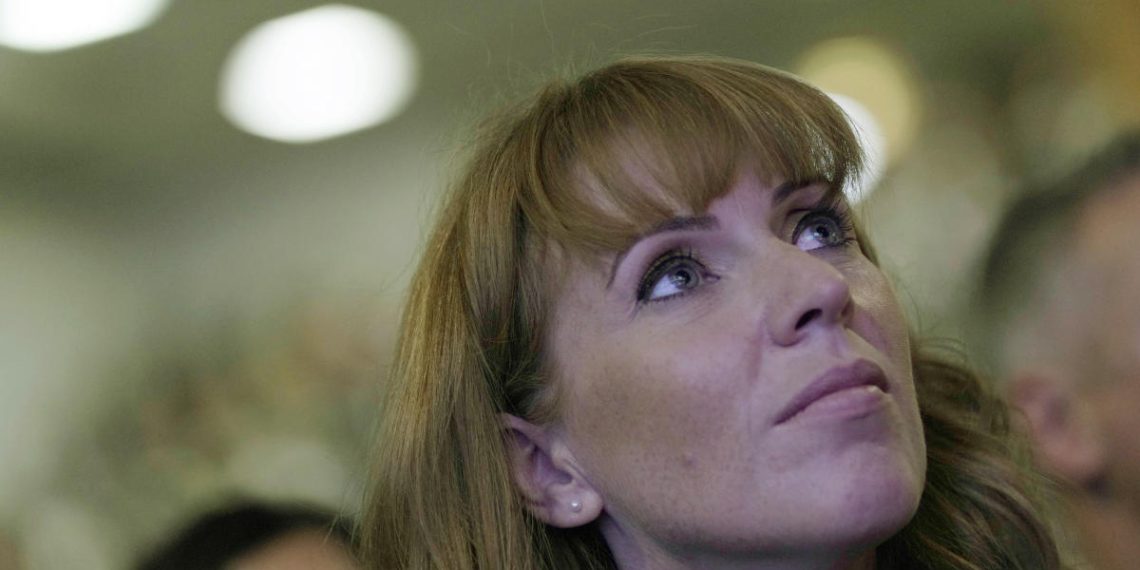 Women cutting across political parties called Monday for action to deal with misogyny after a newspaper carried a story accusing the deputy opposition leader of trying to “distract’ Prime Minister Boris Johnson during debates by crossing and uncrossing her legs.

The Mail on Sunday quoted an unidentified Conservative lawmaker saying that Labour Party Deputy Leader Angela Rayner tried to throw Prime Minister Boris Johnson “off his stride” as she sat across from him in the House of Commons. The article compared the incident to a scene in the 1992 thriller “Basic Instinct,” wherein Police interrogate Sharon Stone.

“I stand accused of a ‘ploy’ to “distract” the helpless PM – by being a woman, having legs, and wearing clothes,”

“Women in politics face sexism and misogyny every day — and I’m no different.”

According to the Associated Press, Rayner, who came from a working-class family in northern England and left school when she was 16, contrasts with Johnson. He was educated at the elite private schools at Eton and Oxford University. Johnson has sometimes struggled to evade her attacks during debates.

Meanwhile, the Prime Minister condemned the article, writing on Twitter:

“As much as I disagree with Angela Rayner on almost every political issue, I respect her as a parliamentarian and deplore the misogyny directed at her; anonymously today.”

Johnson said Monday he had contacted Rayner about the article, which he called “an appalling load of sexist, misogynist tripe.” He said the anonymous lawmaker who made the “Basic Instinct” comments would face “the terrors of the Earth” if identified.

Johnson told reporters, “If we ever find who is responsible for it, I do not know what we will do, but they will be the terrors of the earth. It’s intolerable, that kind of thing.”

Over a century after the first female lawmaker was elected to the British Parliament; women make up 34% of the 650 legislators in the House of Commons. Long known for its boozy, macho atmosphere, Parliament is now a more diverse place.

According to some, change has not gone far enough. Many female politicians said the article was an extreme example of daily sexism.

“I hope some good can come out of this awful article in The Mail on Sunday. People see what it is like in Parliament, and people call out this misogyny and sexism for what it is and that we get some change because Angela and no other MP should have to put up with this sort of rubbish,” said Labour legislator Rachel Reeves.

Labour leader Sir Keir Starmer Monday morning called for an end to Westminster’s ‘misogynist’ culture. Sir Keir told This Morning there would be ‘zero tolerance for such attitudes in his party. “It is rank sexism, rank misogyny. She was disgusted that all of her political attributes were put aside for this ridiculous, offensive story,” he said.

Senior Conservatives also condemned the remarks. Health Secretary Sajid Javid tweeted: “No woman in politics should have to put up with this.” Conservative lawmaker Caroline Nokes, who heads Parliament’s Women and Equalities Committee, said she had asked the Speaker of the House of Commons, Lindsay Hoyle, to censure Glen Owen, the journalist who wrote the article.