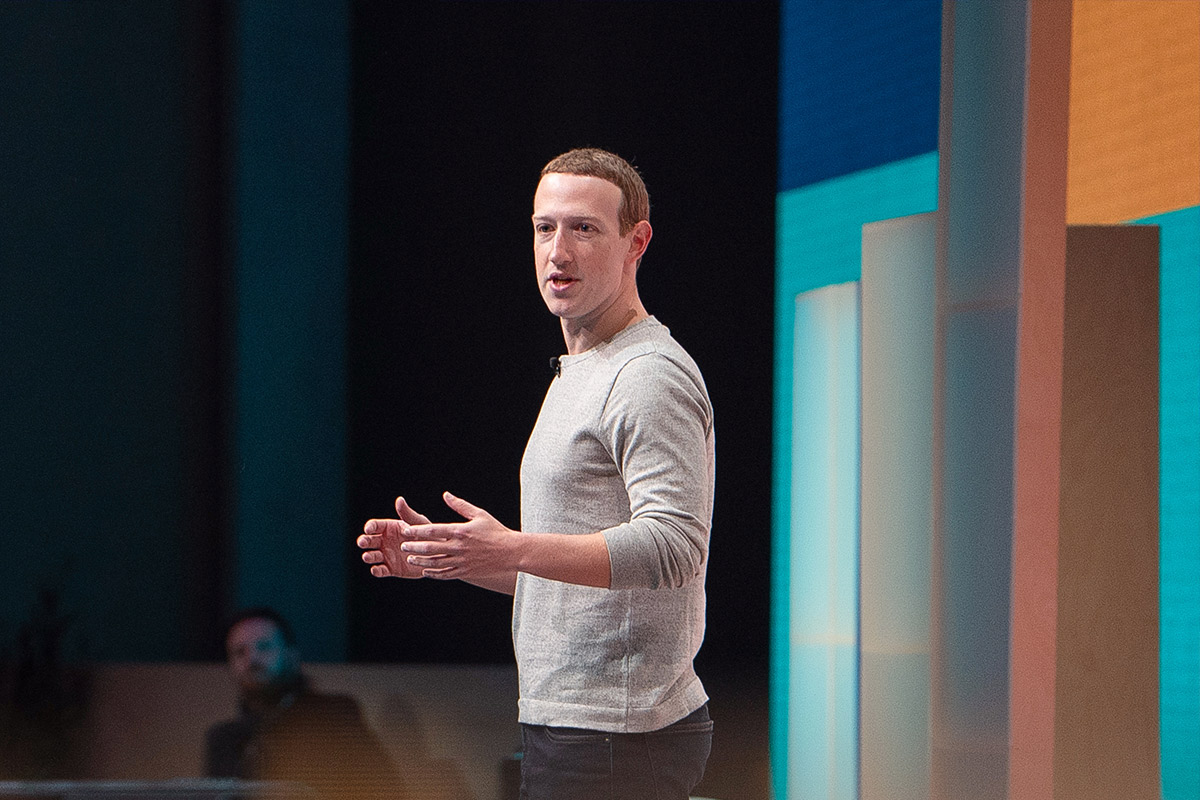 “I think a simple rule of business is, if you do the things that are easier first, then you can actually make a lot of progress.” Mark Zuckerberg

Mark Zuckerberg is the cofounder, chairman, and CEO of Facebook, a company that he started while he was studying at Harvard. The company became so successful that he had to quit college and focus on it full time.

What started as a summer project has now helped propel Mark’s net worth close to $85 billion. It has been a long journey for Facebook, which has been able to constantly innovate and find new ways to deliver value to the customers and grow. Here are some of the lessons that entrepreneurs can learn from the phenomenal rise of the company.

The Future is Always Uncertain

When Mark started Facebook, he didn’t plan on building a billion-dollar company. In fact, he told CNBC back in 2004 that when he and his team launched the website they were hoping 400-500 people would signup. When more than 100,000 signed up, it was clear that they had a winner on their hands, but even then, he didn’t know how big the company was going to get.

In a more recent interview, Mark explained that when Facebook became a big hit at Harvard, with two-third of the students there using it, other university students started to ask him if he could start Facebook for them. So, the plan wasn’t to build a company, but rather, Mark and his team just followed the demands of the market that lead them on a path to setup a company.

Mark’s advice to would-be entrepreneurs? Don’t think about starting a company right from the beginning. Think about the problem you are going to solve. The best companies are trying to drive some change, even if that change is something local.

Some people start a company before deciding what they want to do in life. Such people, according to Mark, have it backwards. All business owners go through some tough times. What will keep pushing you forward is a firm belief in what you are doing and knowing that your work is delivering value to your customers. That’s how great companies are built!

Observe the World and Fill a Need

Mark studied computer science and psychology at college. He noticed in his studies that a large part of the brain is geared towards understanding people. Language, communication, facial expressions, understanding emotions- all of these form a big part of our learning. This was the starting point for his idea.

Back in those days, before social media became one of the hottest things on the internet, Mark noticed that one could find almost anything on the internet (like books, music, and movies). But there was no way for people to learn about other people. Connecting people online was the need that needed to be filled and Facebook was able to fill that need.

Failure is Another Step to Success

The Course Match website only had text, but it was adding so much value to people that they were spending a lot of time there and clicking on all the links to explore new courses that their peers were taking. Mark used this experience and the experience he had with other such websites to build Facebook. The 10 websites that he built didn’t become billion-dollar companies, but the knowledge he gained from them went into the company that made him a billionaire.

For Mark, building a company is like following a scientific method. You have a hypothesis that you want to test and you setup an experiment. If the experiment is setup well, then you will learn something.

Facebook strongly believes in this testing framework and it continues to rely on this method to grow. At any given point in time there are tens of thousands of versions that are being tested daily across geographies. The engineers of the company test their hypothesis for a small group of 10,000 to 100,000 people to check how the idea pans out. Changes to the website are made based on the feedback they get from the users.

Believe In Talent More Than Resumes

Hiring people based on resumes is something that worked in the previous century. You have to adapt to the changing realities of how people are acquiring skills and how they are using them today.

Mark started a company when he was 19. He had little to no business experience, but he was able to build a successful company. This shaped the hiring philosophy of Facebook.

Experience isn’t that important. Facebook hires people who are talented, even though they may not have prior experience for the job they are being hired for. The CFO of the company for instance did not have the experience of taking a company public before, but he had demonstrable talent. Even fresh graduates from college would have done something on the side, and it is this demonstration of talent that is important.

Successful business leaders are always focused on the future. Some of the things that Mark is excited about include connecting everyone on the planet with internet. In terms of technology, Artificial Intelligence and virtual reality are some of things that have the potential to change the way we live.

What SpaceX President Gwynne Shotwell can Teach us About Leadership