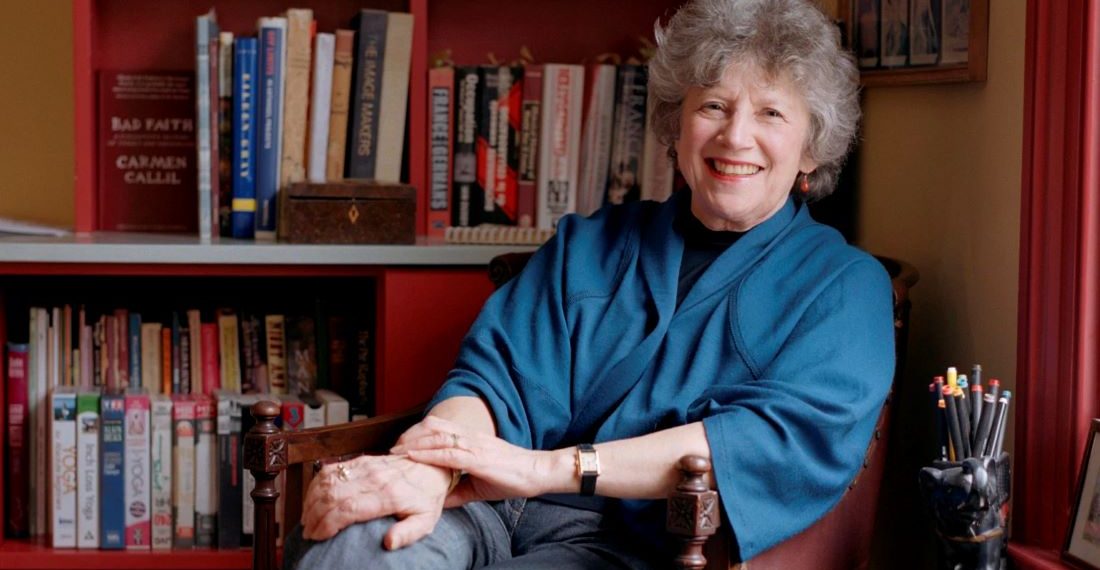 Carmen Callil: Pioneer and Champion of Female Writers is No More

Publisher Carmen Callil, pioneer and champion of female writers, founder of Virago Press, and one who introduced UK readers to authors like Angela Carter and Margaret Atwood; passed away at the age of 84.

Born in 1938 in Melbourne, Callil experienced a difficult childhood and later called it her “purgatory”. She studied at the same school as Germaine Greer and followed her footsteps while studying at Melbourne University as well. Callil left Australia in the same week she graduated and arrived in London in 1960. She found it a “closed and silent place”.

Carmen Callil once told a Guardian reporter that after she arrived in London that she wished she would have never come. “I should have stayed at home,” she said. “Or lived in France.”

Callil’s initial years in London were challenging and she even attempted to kill herself. After starting on the road to recovery, she placed an advert in 1964 in the Times to pursue a career in publishing.

“I got three offers and accepted one,” Callil said. “And the role was being a menial for a book editor at Hutchinson’s.”

From there, Callil moved into book publicity, which was one of the few jobs during those times for women who did not prefer to be secretaries. Afterward, she took a job at Ink, an offshoot of the OZ magazine. When it collapsed in the year 1972, she started her professional journey as a freelancer and worked at the feminist magazine, Spare Rib. One day, while she was sitting in a pub, the idea to start a feminist publishing company came to her, and she described it as “like the switching on of a lightbulb”.

Virago Press, which is Latin for a female warrior, was established in 1973. Two years later, she published the first title, which was Margaret Chamberlain’s Fenwomen. Callil said that the imprint on Virago Press was an attempt to apply mass-marketing techniques to minority ideas and to publicize feminist ideas. “There was a commercial aspect to it,” she said. “I saw a vacancy, an opportunity, a hole for Virago.”

Harriet Spicer, who was Callil’s assistant in the year 1972 and eventually became the managing director of Virago a decade later, described it as “a rather wildlife going on”. However, along with the boozy meetings and outlandish parties, there was also a ferocious amount of work.

Virago was bought by the Chatto, Bodley Head, and Cape group in 1982, with Callil still on the board. However, she moved on to become the managing director of Chatto and Windus. Here, she published the book, Iris Murdoch, As Byatt and Edward Said, besides buying a swagger to acquisitions by offering Michael Holroyd a huge sum of £625,000 in 1991 for the biography of George Bernard Shaw. Three years later, she also left Chatto and, in 1995, cut her ties with Virago as well, which was sold to Little, Brown, where it still remains a successful imprint.

In 2006, she turned into an author with her book “Bad Faith”. Through the death of Anne Darquier, a therapist who had helped her when she first arrived in London, Callil explores the life of Darquier’s father, a Nazi collaborator who sanctioned the death of thousands of French Jews. The Observer described the book as “furious, lit up with contempt for man, and filled with rage about the system of persecution and bureaucratized murder.” Callil followed the same thoughts in 2020 in her study of her own family history titled “Oh Happy Day”, wherein her forefathers were transported to Australia following poverty and misery, where they were driven to commit petty crimes and drew some parallels with modern inequalities.

Callil never lost her fire. She quit the Man Booker International panel soon after her fellow judges gave the prize to Philip Roth. But she was gracious as well and helped many women find their voice.

“Women who were writing away in thankless times; All that was required was to know that they were there; love them, and publish them,” Carmen Callil wrote.

How to Support Cultural and Linguistic Diversity at Work

Mentoring for Gender Equality in the Workplace