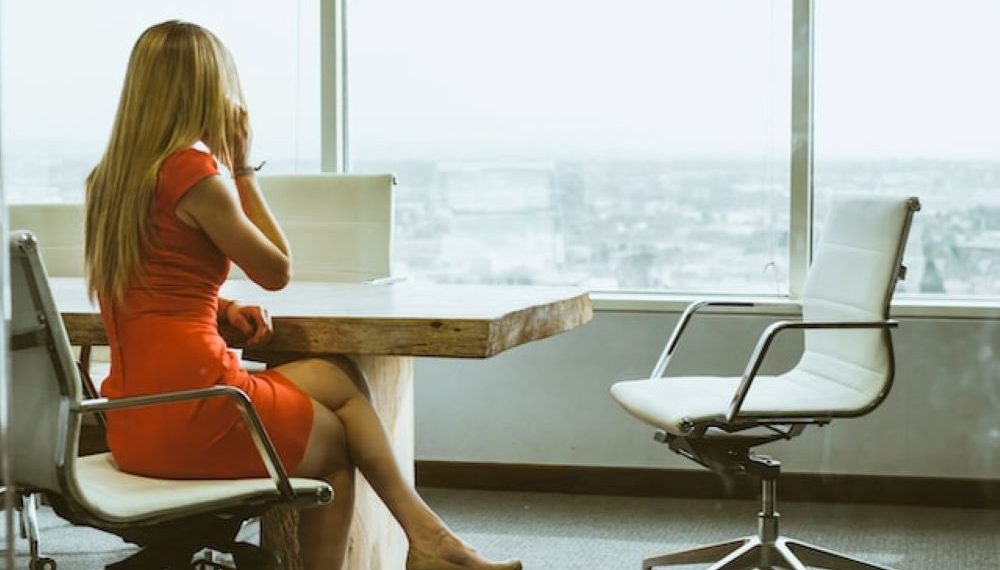 Inspiration can be found anywhere. We often find ourselves highly motivated after watching inspiring movies. Although whether the film is based on a true story or purely fictional, a compelling story can pull us out of any depression or lethargy. Of late, female-led movies have been shattering glass ceilings across the world. Especially movies about businesswomen or female entrepreneurship have become extremely popular. Since business has always been male-oriented, these movies are not just important for their entertainment value. They are enlightening for other women as they show them the path to becoming financially independent and self-reliant. This article will examine the five best female-led movies that highlight female entrepreneurship.

Joy is not just another rags-to-riches tale. It is based on the true story of Joy Mangano. It tells how she created a million-dollar household industry empire—played by Jennifer Lawrence, Joy’s story as a single mother who barely lives as an airline booking agent. However, after she invents a self-wringing mop named ‘Magic Mop’, she steps into the tricky business terrain.

The rest of the movie showcases her journey as she navigates through multiple betrayals and adversaries, only to come out on top at the end. Besides being one of the most important movies for women, Joy is also one of the best entrepreneurship movies. It can inspire women to become self-dependent and instill a sense of hope in them.

Even though the character of Miranda Priestly is not an entrepreneur, she is easily among the most iconic and influential bosses in cinema history. Played by another iconic actress, Meryl Streep, the character of Miranda Priestly has often been compared to the real-life editor of Vogue,  Anna Wintour. Miranda plays the editor-in-chief of Runway, a fictional fashion magazine in the movie.

She comes across as an intimidating figure for her employees, who regard her as some demigod. She not only juggles between fashion shows and meetings with designers but also creates one of the most cutthroat yet powerful companies in recent cinema history. While Streep’s portrayal was acknowledged with an Oscar nomination, the movie became one of the most successful female-led movies.

Apart from being essential movies for women, there is another similarity between the last entry and this one, Anne Hathaway. While Hathaway played the fashion-unsavvy assistant of Miranda Priestly in The Devil Wears Prada, in The Intern, she takes up the role of Jules Ostin. The founder and CEO of a Brooklyn-based eCommerce fashion startup called ‘About the Fit’, Jules built her startup from her kitchen into a full-fledged company with more than 200 employees in 18 months.

However, what makes it one of the best entrepreneurship movies is her equation with her senior intern, played by Robert De Niro. Female entrepreneurs can get loads of business insight from their blossoming friendship throughout the movie. We also find her husband willingly giving up on his career to care for their daughter. While most films about businesswomen only focus on their road to success, this movie also gives you an idea about the numerous small yet meaningful parts played by others in every entrepreneur’s life.

Another movie based on female entrepreneurship, Chocolat, tells the story of Vianne Rocher. Juliette Binoche plays the expert chocolatier who is a part-time single mother and a part-time business owner. Apart from selling chocolates, her shop also helps bring families together and empower individual women amidst conservative challenges. Her craft ultimately transforms the town’s community for the better.

Like many entrepreneurs during the economic recession, Annie Walker also loses her new bakery business. Single and in her mid-thirties, she despises her job as a jewelry store sales clerk, and we feel every ounce of her pain. While this movie may be a feel-good chick flick, it is much more.

Annie Walker, played by Kristen Wiig, and her girlfriends explore new aspects of her relationships, and the group tries to stick together. However, we can feel the pain of losing her business amidst all this. While the movie tends to hide her emotional wounds and vulnerabilities under all the comedy, one can easily perceive a woman attempting to get her life back on track. All this makes it one of the most interesting female-led movies for women and very relatable.

While many of these inspiring movies tell the story of real-life characters, what makes them important is the fact that they provide examples of people who pulled themselves up and succeeded in what was essentially a man’s world. Fictional or nonfictional, each of these characters broke gender barriers and will remain a shining beacon for future generations of powerful women. 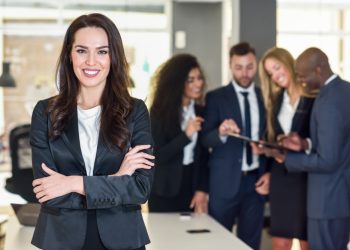 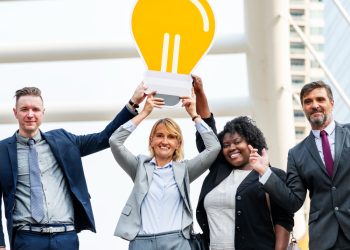 How Can a Women Succeed as a First Time Manager